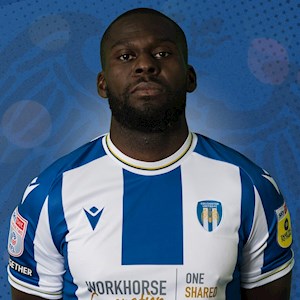 Experienced striker Frank Nouble re-signed with Colchester United on a two-year deal after his loan spell with the U's at the end of the 2020/21 season.

The well travelled forward is no stranger to north Essex having spent two successful seasons at the JobServe Community Stadium between 2018 and 2020.

Frank was part of the Chelsea youth system, but joined West Ham without making an appearance at Stamford Bridge. His time at Upton Park included various loan spells at the likes of West Brom, Swindon Town, Swansea City, Barnsley, Charlton Athletic and Gillingham.

Leaving the Hammers in 2013, Nouble joined Wolves, before making the switch to Ipswich Town later that year. His game time at Portman Road became reduced and was loaned out to Coventry City, then making the permanent switch in 2015.

Nouble then spent time out in China, playing for Tiankin Songjiang and Nei Mongol Zhongyou before coming back to England and joining Gillingham in 2016.

Short spells at Southend United and Newport County preceeded his time with the U's, before he joined League One side Plymouth at the start of the 2020/21 season.

Nouble put pen-to-paper on a new two-year deal with the U's ahead of the 2021/22 season, making it the fourth season he will have spent time with Colchester United. 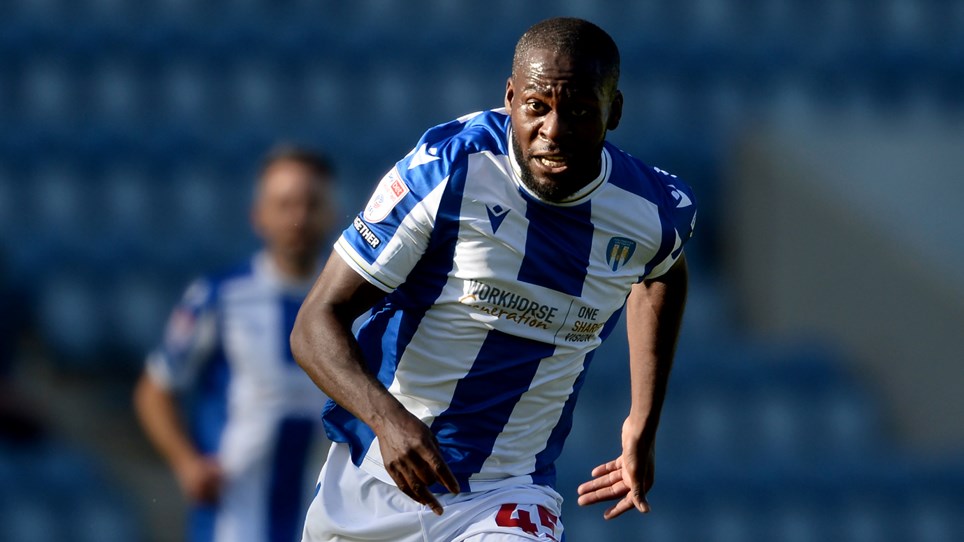 
Frank Nouble will be returning to one of his old clubs on Saturday afternoon, as the U’s head to Rodney Parade to take on Newport County.