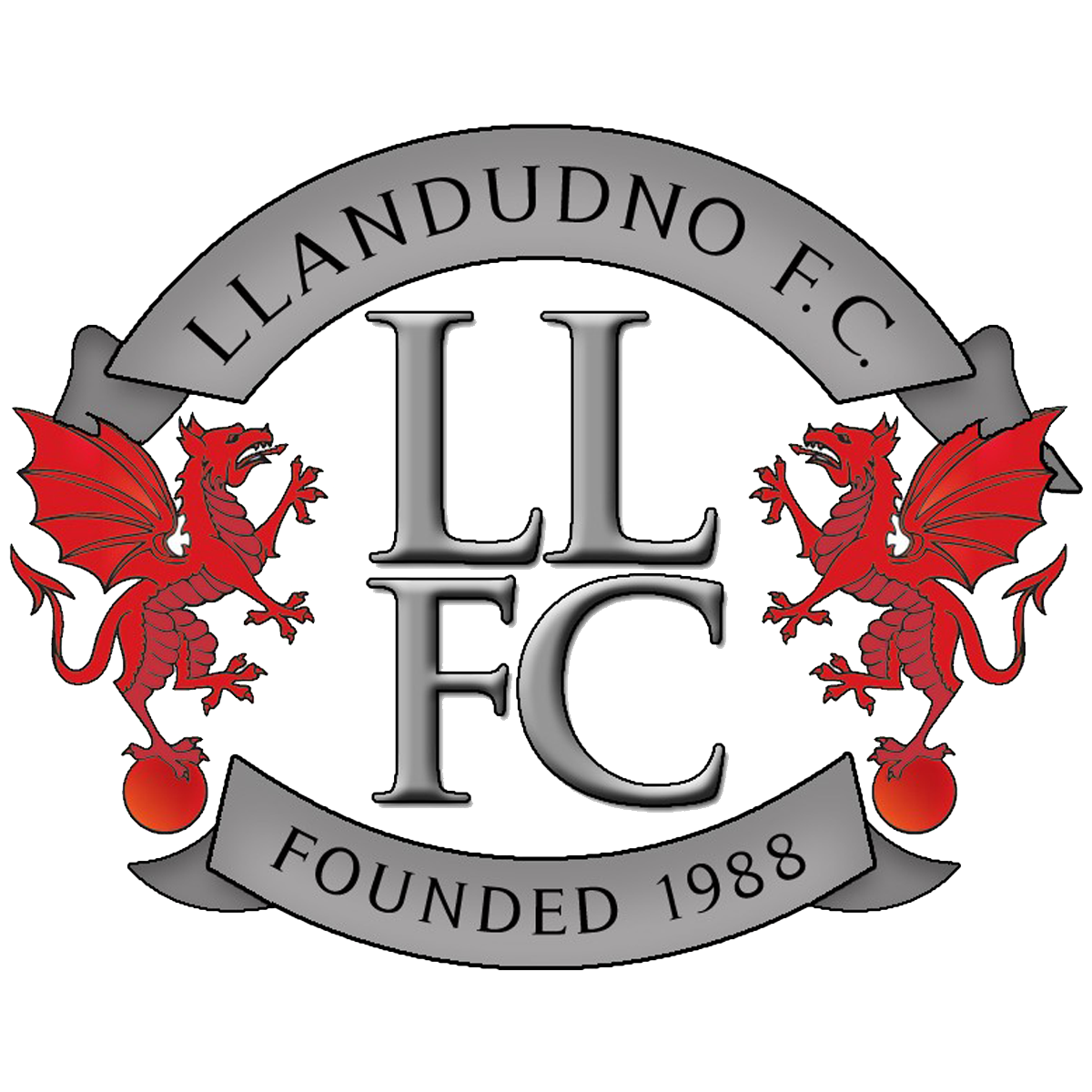 Colchester United made it three wins out of three in pre-season with a 1-0 win against Llandudno on Friday night.

It was Denny Johnstone on the mark once again, adding to his poacher's finish against Needham with a decisive header this time around.

On an artificial pitch at the Giant Hospitality Stadium, the U's again controlled the tempo of possession and play, but had to work hard for opportunities against a disciplined Llandudno side.

They started to exert their authority from the 20 minute mark and, having just fired one over, Johnstone put the U's in front when he rose highest to head back past the keeper.

The hosts had a chance of an immediate riposte when Illesanmi's cross was tipped onto the bar by Walker to ensure the U's stayed one up.

Watched by a crowd of 342, with a decent contingent of travelling supporters, the U's made a swathe of changes on the hour mark.

The young forward pairing of Issa and McKeown saw plenty of the ball and, supported by the impressive running of O'Sullivan from midfield, the U's began to create more chances.

All three of the aforementioned players had headed chances to extend the advantage, but all saw their efforts go over the bar as the U's pressed.

As it was, though, the lead remained at one and the U's made it three wins out of three in their pre-season campaign so far.