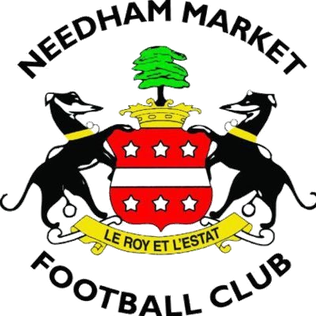 Colchester United produced another positive pre-season performance on Tuesday night, as they ran out 4-0 winners against Needham Market.

As with the game at Maldon on Saturday, the U's were well in command in the first half, with a series of chances throughout the first forty-five minutes.

And, as at Maldon, they led by a single goal at the break, as Denny Johnstone reacted quickest to tuck home from close range after a shot was saved by the keeper.

Kent, Johnstone and the impressive Loft could all have added to that tally, but it wasn't until later in the second half that the U's further extended their lead.

In fact, Needham had given them a decent test after the interval as a string of changes saw the U's finish the game with a host of Academy graduates involved.

The hosts had tested the U's defence with the prolific John Sands unlucky not to get on the scoresheet at some stage during proceedings.

But the U's extended their advantage with just about ten minutes remaining, as Issa was on hand to tuck home after Dunne's shot was saved.

That took the wind out of Needham sails, before Szmodics stepped up to show his quality.

First, he rifled one into the top corner with a long distance strike and a minute later, straight from the kick-off, pinged one in off the post from a narrow angle to make it 4-0.

In fact, he could have had a hat-trick, denied by a good stop from the keeper.

A useful win for the U's ahead of their trip to Chester with a game at Llandudno on Friday night.