Colchester United were saddened to hear of the recent passing of former player Bert Hill.

The wing half arrived at Layer Road from Chelsea, with manager Jimmy Allen paying £300 for his services after a short trial at the U's.

After making his debut against Bristol City in April 1953, Bert went on to play 107 times for the club, scoring three times. 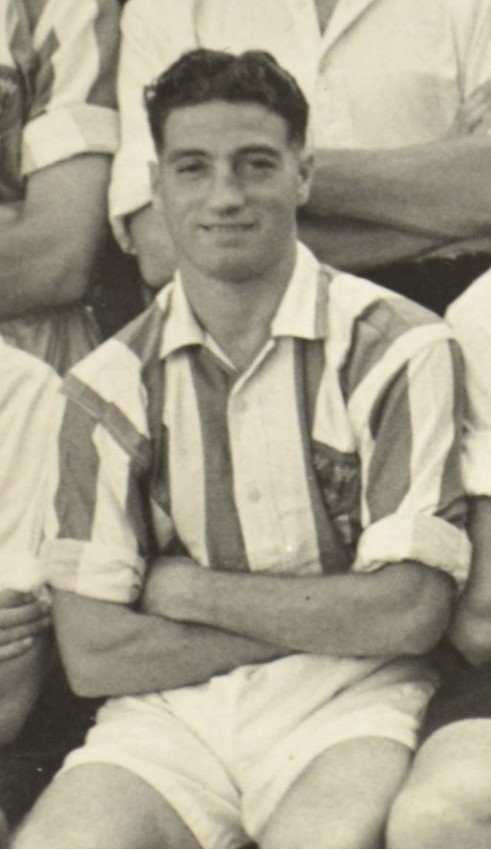 He was to move onto Dartford on a free transfer, and also played for Hastings United and Canterbury later in his career.

In his later years, Bert paid a visit to the Weston Homes Community Stadium for the Former Players Association dinner, where he was reunited with fellow former U's.

Our thoughts are with his family at this sad time.