Colchester United forward Sammie Szmodics has been rewarded for his weekend performance with a place in the EFL Team of the Week.

Sammie notched a brace in the 3-1 win over Exeter City on Saturday to take his season's tally to nine and move clear at the top of the U's scoring charts.

He could have had one or two more against the Grecians and his display has been acknowledged by the EFL, who have selected him in the Team of the Week for all three divisions. 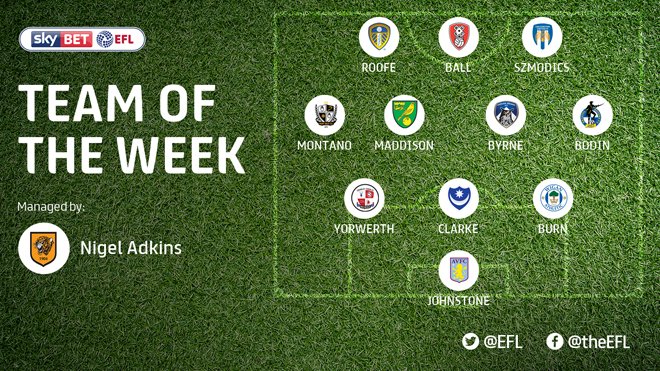