Colchester United have made a further addition to their U23s squad, with Republic of Ireland youth international Sam Warde joining the U's.

Sam follows Dan Jefferies in making the move to north Essex, after leaving Premier League side Huddersfield Town in the summer.

The 19-year-old, who hails from Limerick, joined the Terriers from Irish side Mungret Regional and has represented the Republic of Ireland at U18s level. 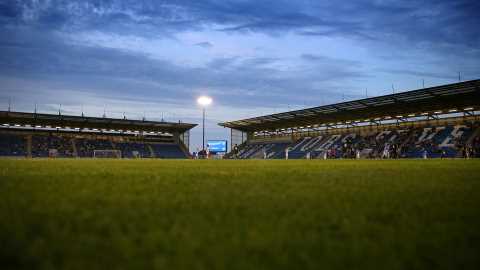 He will now try to take the next steps of his career with the U's and has signed an initial one year contract.