Colchester United striker Mikael Mandron has been named in the EFL Team of the Week.

The French frontman moved onto six goals for the season with his third and fourth in five matches at the weekend as he helped the U's to all three points against Crewe Alexandra.

And he has been rewarded for his best display yet in a Colchester shirt by being named in the league's top side of the weekend. 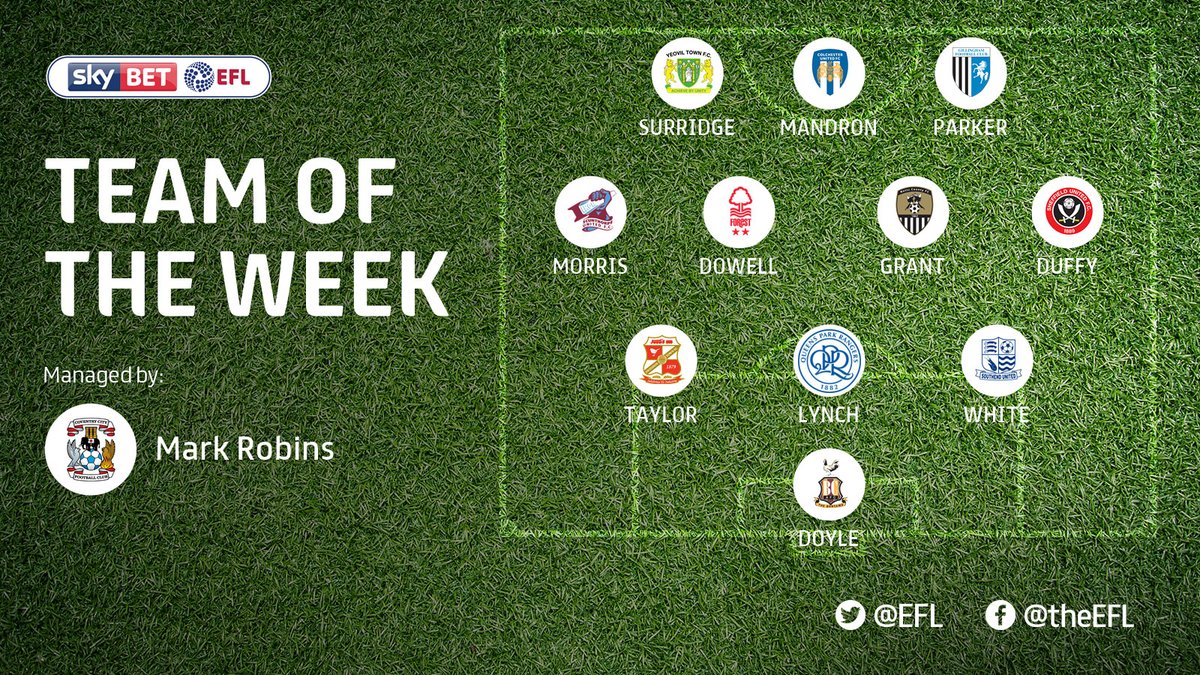 The U's have a home game against Oxford City this weekend as Mikael looks to add to his seasonal tally - and you can buy your tickets here for the Emirates FA Cup game!