Colchester United take on Oldham Athletic on Saturday in a crunch fixture at the JobServe Community Stadium.

As well as ninety minutes of football, we also have our Football in the Community Day, as our community team put on come and try sessions, showcase some of their programmes and talk to supporters about their work.

And, in our Supporters Bar, it's a busy day too.

Before the match, we'll be showing Norwich City v QPR in the bar and then, after the game, we have two great reasons to stick around. 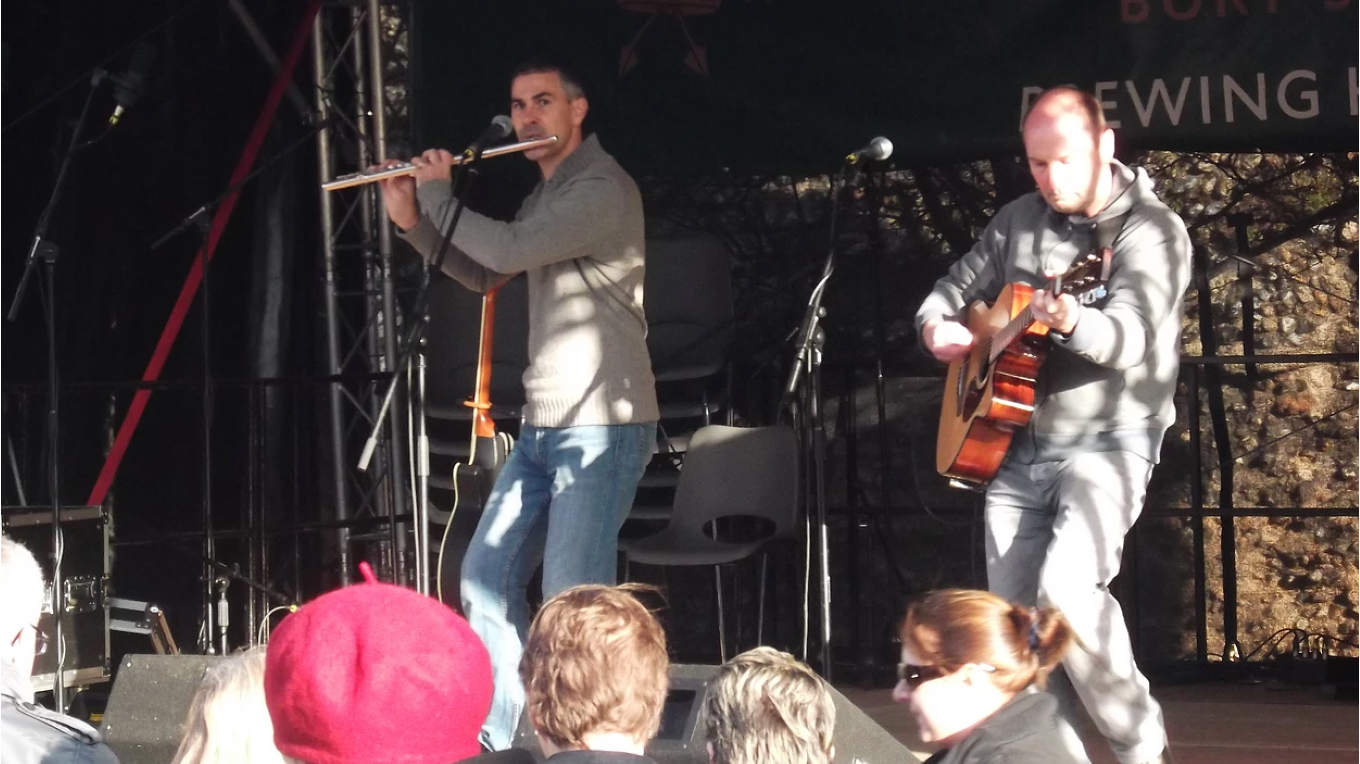 Firstly, we will be welcoming local band Silbury Hill to perform in the bar after the game.

Silbury Hill are a folk-rock duo who play a range of popular covers in a folky style, traditional folk, prog-rock and their own original pieces using guitar mandolin, percussion, flute and voices - not bad value for a duo! With three albums to their name Silbury Hill and their four piece version 'The Silburys' play a variety of pubs, clubs and festivals around East Anglia. For more information www.silburyhill.net.

The band will then take a short break to allow fans to watch the Grand National from Aintree - so if you've got a bet placed on the big race, watch it with us either on the screens on the bar or the big screen outside!