Colchester United will travel to the Peninsula Stadium for the first time on Saturday afternoon to play Salford City.

The 3pm kick-off will mean a new ground for most U’s fans, as it is the first season in the Football League for the Ammies, after winning promotion last season at Wembley in the National League play-off final.

Saturday’s hosts will soon be travelling back to Wembley for the Leasing.com Trophy final after a penalty shoot-out victory on Wednesday over Newport set up a clash against Portsmouth.

The Ammies have seen their promotion ambitions falter over the last few games, with some disappointing results, picking up just two wins in their last six league games.

Speaking ahead of the game tomorrow, John McGreal talks about the U’s preparations:

“It’s a great game for us off the back of last week, time for us to stand up and be counted. There is no better place to do that than Salford away.”

“You draw strength of how the season has gone, from the Carabao Cup run, the run of 100+ days without defeat, because you don’t become a bad team over night.”

“We have had a good week, getting everyone back together at the training ground. “

“I know Graham, he’s a good guy. He has done well to get them to the Leasing.com Trophy final, and has a wealth of talent to choose from.”

Tickets for the trip to the Peninsula Stadium are available on the gate, and are just £10 for adults. 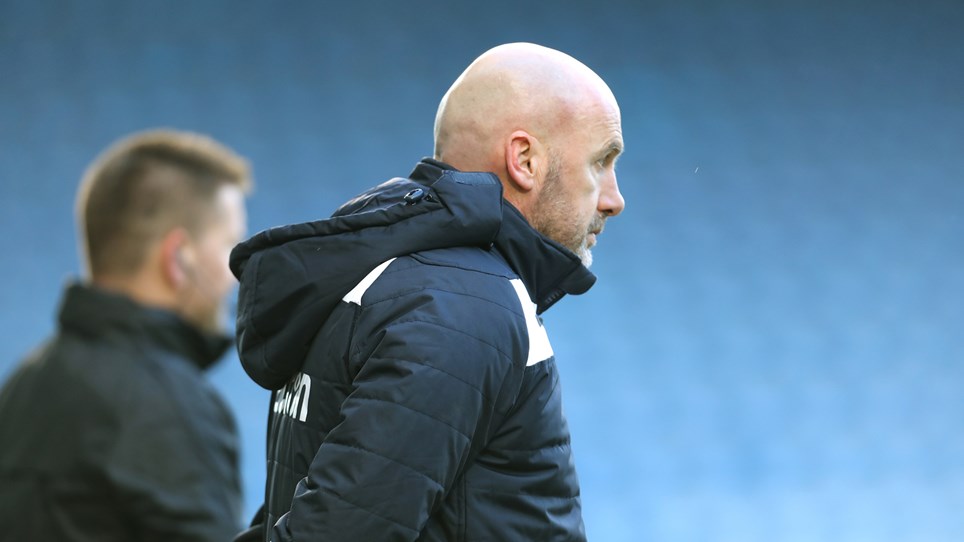 
Colchester United will be looking to put the previous result behind them as they go for three points at Brunton Park.


Tomorrow afternoon sees the visit of Cheltenham Town to the JobServe Community Stadium. 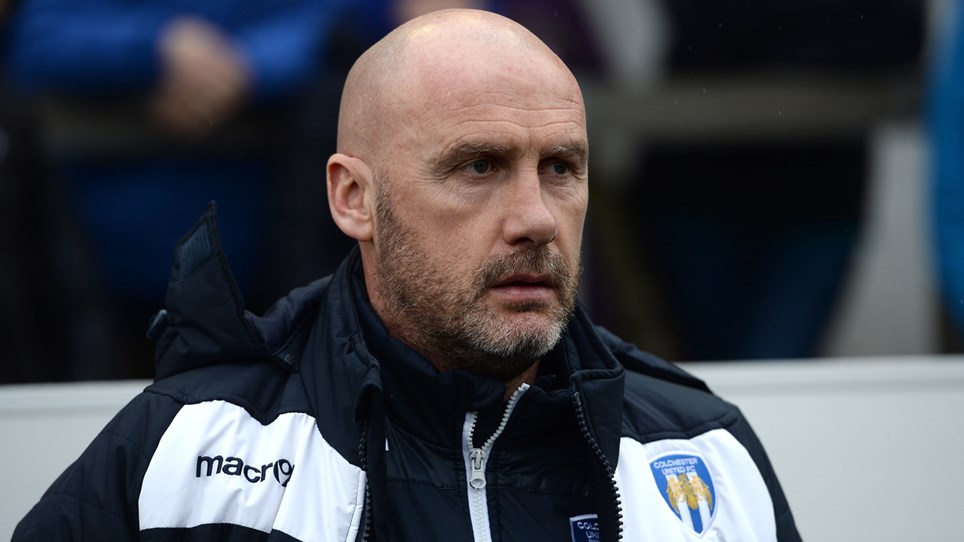 
John McGreal's side will look to make it two wins in a row tomorrow afternoon as Scunthorpe United come to the JobServe Community Stadium.