Colchester United take on Swindon Town on Tuesday, looking to close the gap to the top three.

The Robins are already in those automatic promotion places, having topped the table since mid-November.

After successive draws against fifth placed Bradford and second placed Exeter, John McGreal and his U's side will be hoping to go one better against the leaders.

It won't be an easy task, only Port Vale and Newport County have beaten Richie Wellens' side in the past eleven matches.

But the U's have been a tough nut to crack themselves, currently on an unbeaten run of fifteen matches - the best since an eighteen match run during the 1996/7 campaign.

And McGreal feels that it will stand the U's in good stead ahead of the tough encounter at the JobServe Community Stadium on Tuesday evening.

He told the official website: "The unbeaten run continued with a excellent draw at second placed Exeter, and I felt that we were actually more than equal to them."

"Of course we wanted to go there and win, like we do every game, but we couldn't beat what was a strong Exeter defence in the end, despite us creating chances against them.

"We'll go into the Swindon game confident that we can extend the run, but we're going into it fully committed to getting the win rather than the draw."

"It's another game under the lights against one of our close rivals, so I'm looking forward to a great atmosphere with our fans getting right behind the lads as they have done all season."

Tickets are still available at the Advance rate online at ColUTickets.com

And if you use the Print@Home facility, you'll avoid any queues at the Ticket Office. 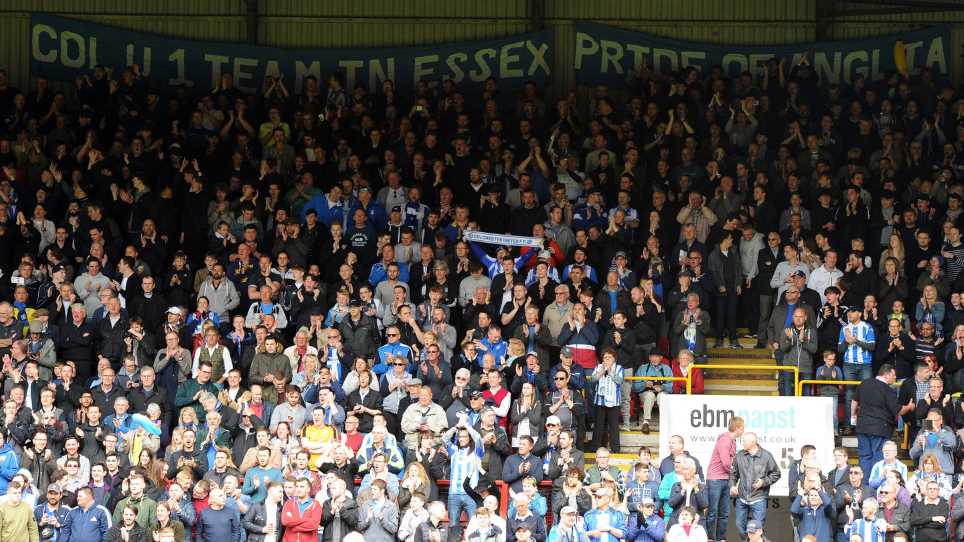 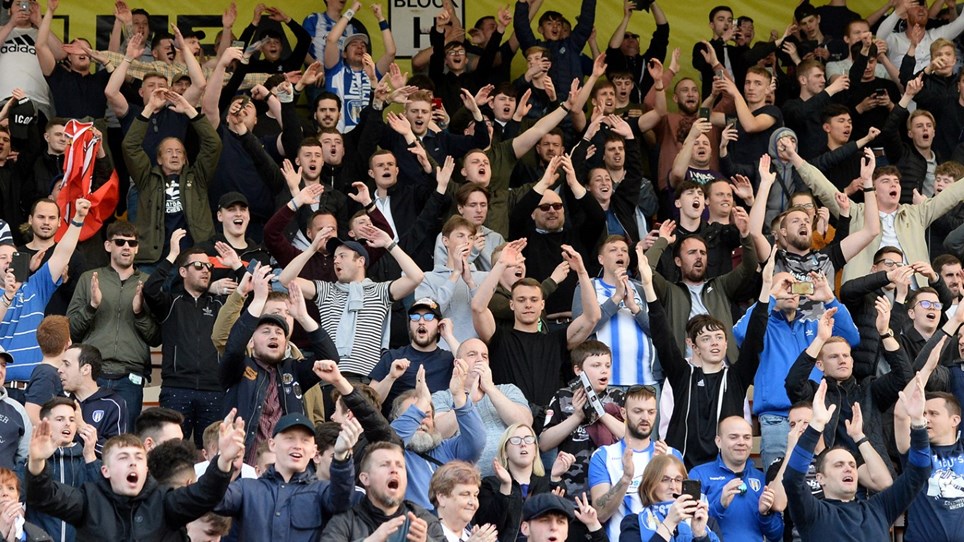 A Big Home Game Next Up!


Colchester United take on Oldham Athletic in their latest home game, as they look to move up into the play-off spots.

Parky To Manage Former U's Side


Former Colchester United boss Phil Parkinson will take the reins one more time on May 20th, when the 2005/6 U's squad face their Southend counterparts at Roots Hall in a charity fixture.


Tickets are now on sale in the North Stand for the visit of the Lionesses to the Weston Homes Community Stadium. 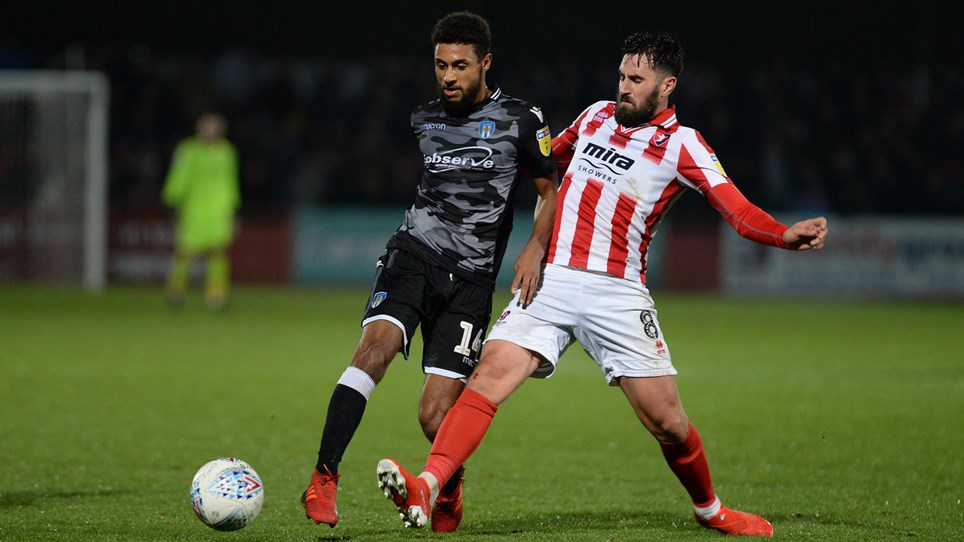 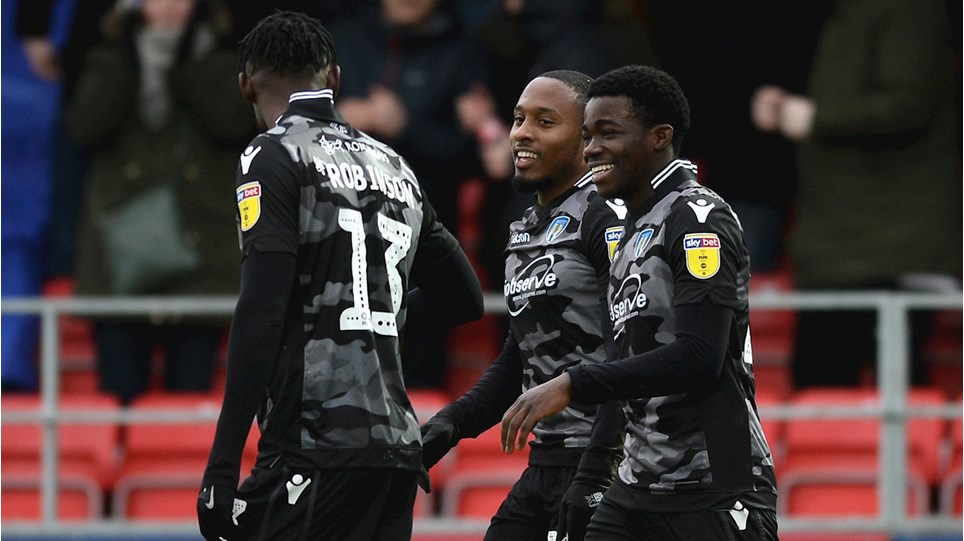 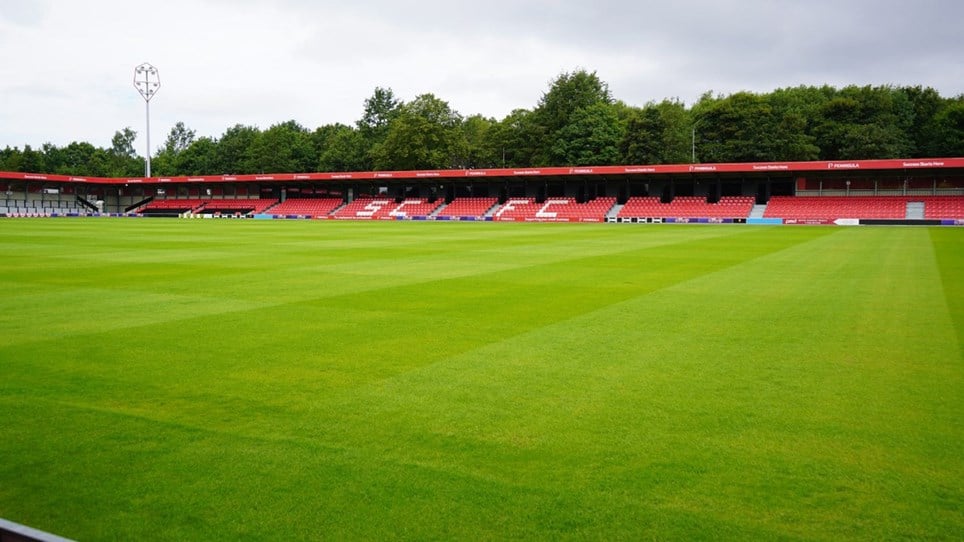