Richard Hall's side will be looking to get their first win of 2020 this afternoon, when Bristol City come to the JobServe Community Stadium.

The U's U23s side will host the Robins for a 1pm kick-off in Essex later today and will be looking to repeat their performance from earlier in the season that saw them defeat today's visitors 3-2.

In their last game, the U's faced Crystal Palace and were resoundingly beaten 5-1, with Jake Hutchinson scoring a consolation penalty for his side late on in the game.

Richard Hall's side will be looking for a similar performance that saw the U's pick up three points against the Robins earlier in the season, and said:

"We want to go out there and put in a good performance that will get us the win."

"No doubt it will be a testing game against a team who are not far away from us in the league. We will have to be at our best to get the win against today's opponents, as we were back in September."

"As always the first team management will be watching and a good chance for the youngsters to showcase what they can do."

Season Ticket Holdeers will be admitted free of charge on production of their ST card. Prices for non-season ticket holders are below.

Season Ticket Holders and supporters with at least £50 on a Col U Priviledge Card can access the game - click HERE to watch live from 12.55pm. 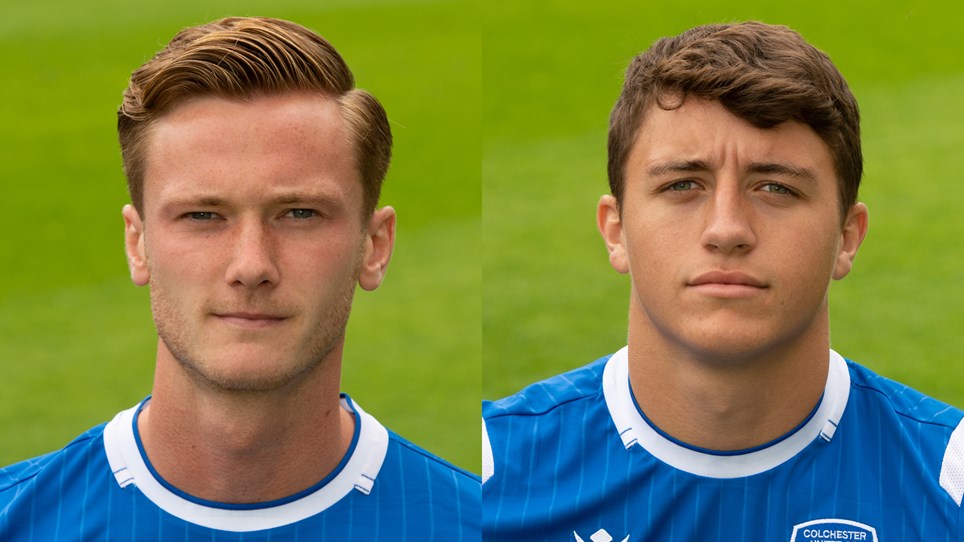 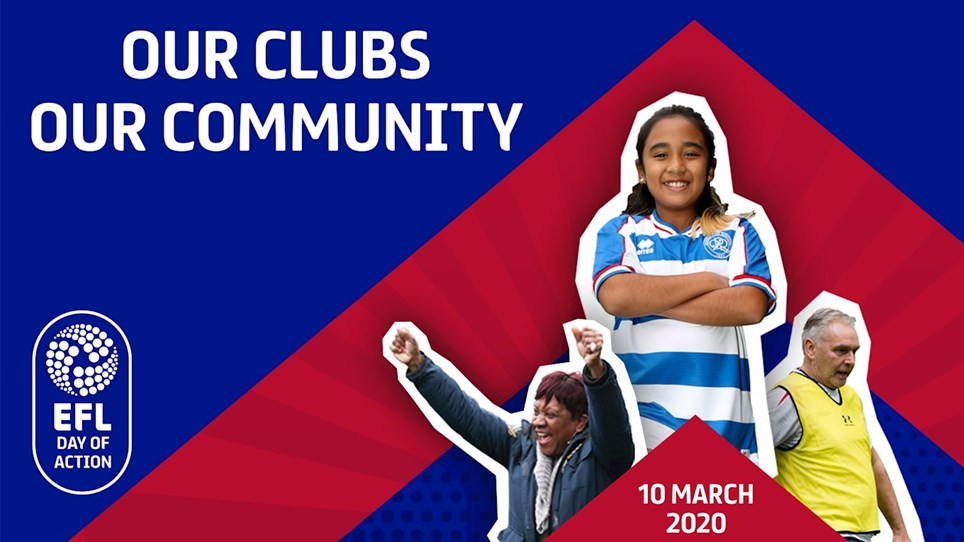 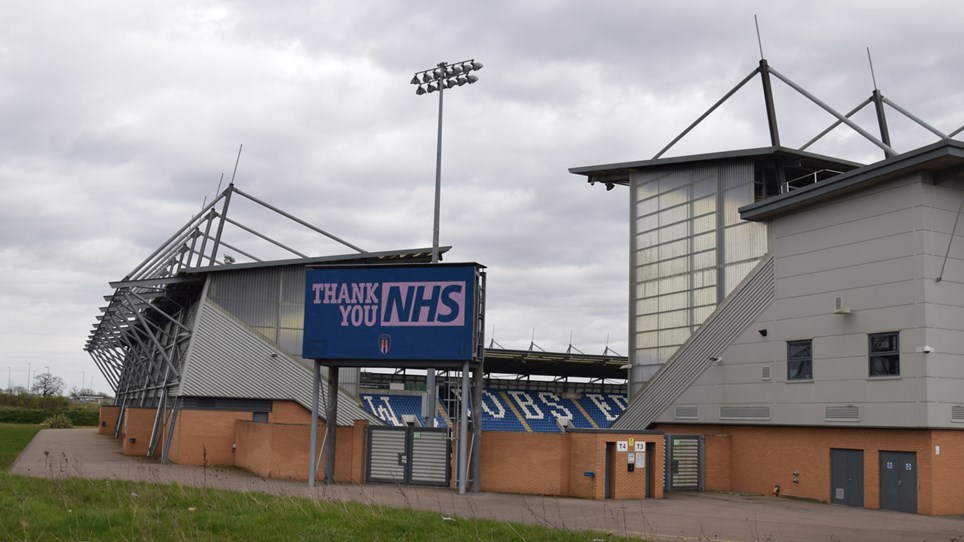 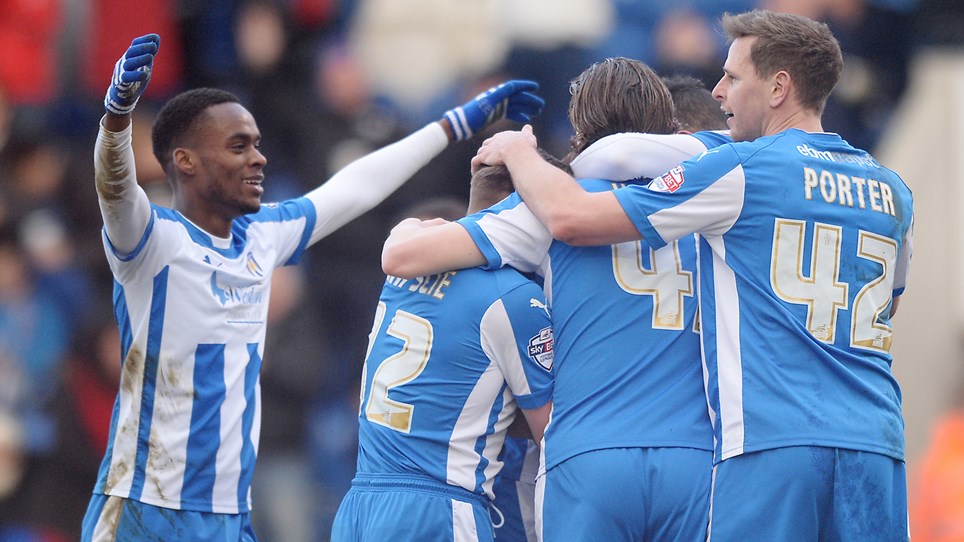