Due to demand, the South Stand is now available for the England Vs Germany clash.

Over 5,000 tickets have already been sold for the U20s game on Monday 30th March, as the England youngsters take on their German counterparts here at the JobServe Community Stadium.

General Manager Tim Waddington was pleased with the uptake of tickets, but wants the stadium to be full for the national side.

He told the official website: "It's great that we've got to the 5,000 mark for the game with a month to go, and we can now open the South Stand due to that demand."

"It's a real honour to be asked to host these England games, and we're halfway towards our target of a full house for this one."

Sales got off to a flyer back in early February, with one local team snapping up over 100 tickets.

On the day the game was announced, the U’s were contacted by Adam Challinor, who wanted to come along with his son Arthur and maybe a few of his son’s teammates from Stanway Pegasus.

We’ll leave you with Adam to tell the story of the interest there was amongst his son’s football side.

“Coming to the games and seeing England U20s last time, I thought it would be a great opportunity for a team outing.

"I posted a note on the Stanway Pegasus U7 Blues Team WhatsApp group to see if any of Arthur’s teammates would like to join the two of us at the game.

“I had expected perhaps another five kids and a few adults, but by the end of the night it had been shared across the whole youth set-up and coaching staff and I had recorded eighty confirmed. 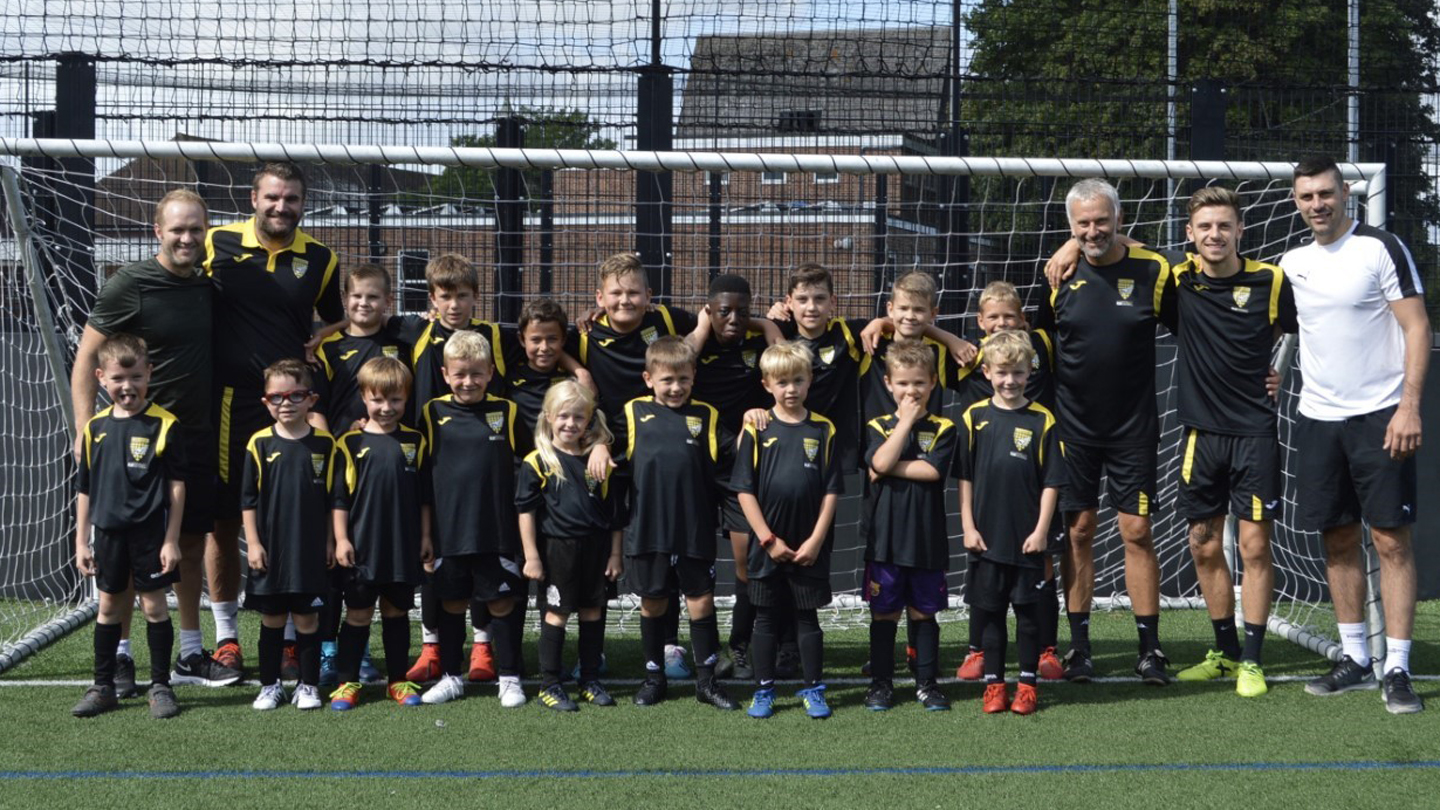 "By the end of the following day, we’d hit 100, and the total booking we made was for 110 to come along to the game. The boll didn’t so much roll as experience a landslide.”

If you would like to book in with your football club, or any other organisation for that matter, contact the Ticket Office on 01206 755160 between 10am and 3pm Monday to Friday, or pop in between 10am and 2pm.

Group discounts,(15+tickets), are available, and Charter Standard clubs are entitled to a number of complimentary tickets.