Lomana Tresor Lua Lua, Jamie Cureton and Chris Iwelumo have been inducted into the U's Hall of Fame.

A number of former players attended the dinner at the JobServe Community Stadium, including Ray Crawford, Roger Osborne and Karl Duguid.

Iwelumo's media duties elsewhere prevented him attending the event, but Lua Lua  and Cureton were there, and both received well deserved appreciation as they were inducted.

Lua Lua joined the U's in the late 1990's, after being spotted playing college football in East London by Geoff Harrop.

He made an immediate impression coming into the first team scene, scoring on his debut against Chesterfield in September 1999. 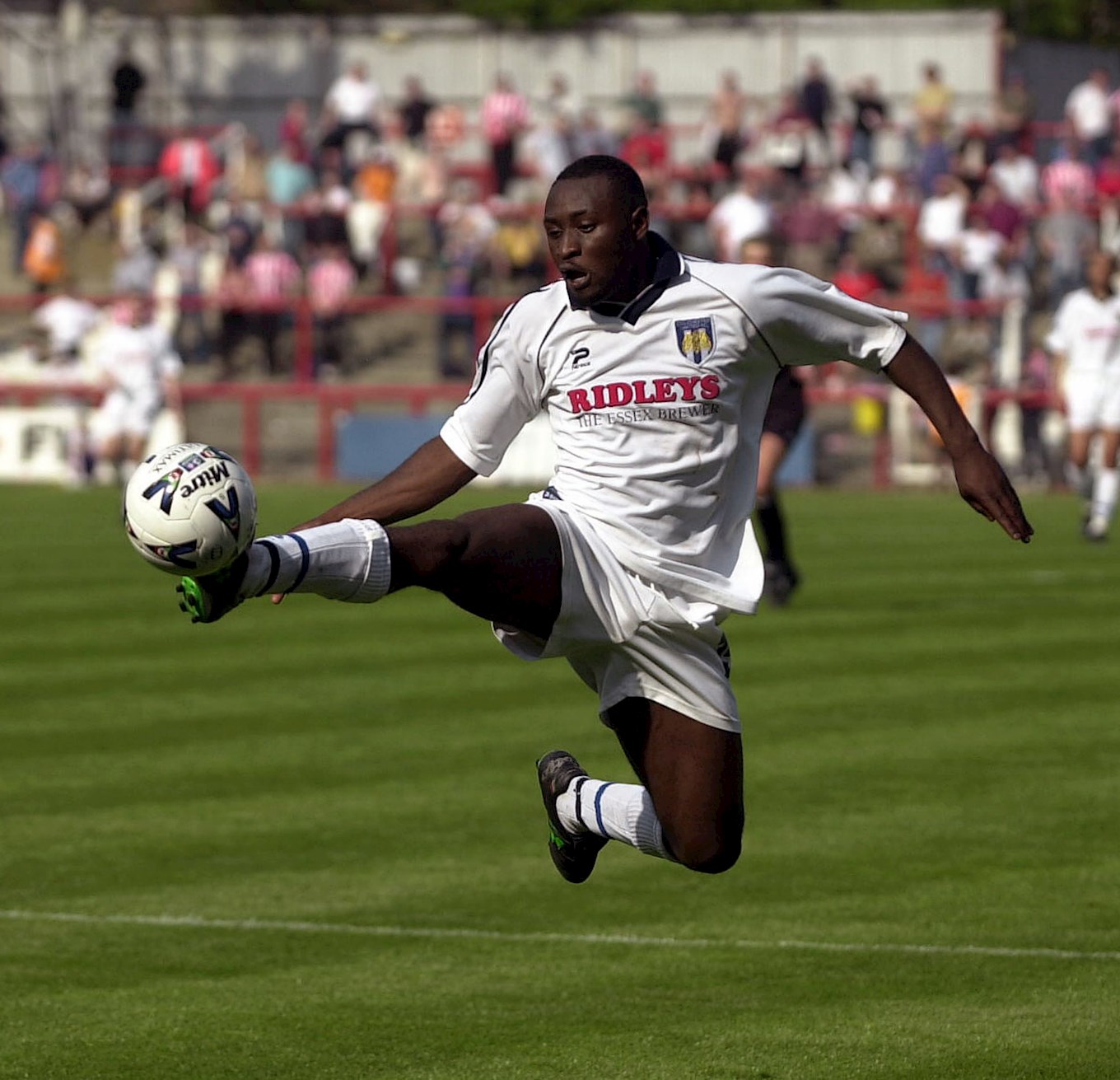 In total, the Democratic Republic of Congo international made seventy six appearances in a U's shirt, scoring twenty goals.

He signed for Newcastle United just over eighteen months after that debut, for a club record fee of £2.25millon, before playing for Portsmouth and a number of Greek and Turkish clubs, including Olympiakos.

Jamie Cureton began his career at Norwich City, before spells at Bristol Rovers, Reading, QPR and in South Korea.

He signed for the U's on loan initially in the 2005/6 season, before making it permanent in the summer of 2006. 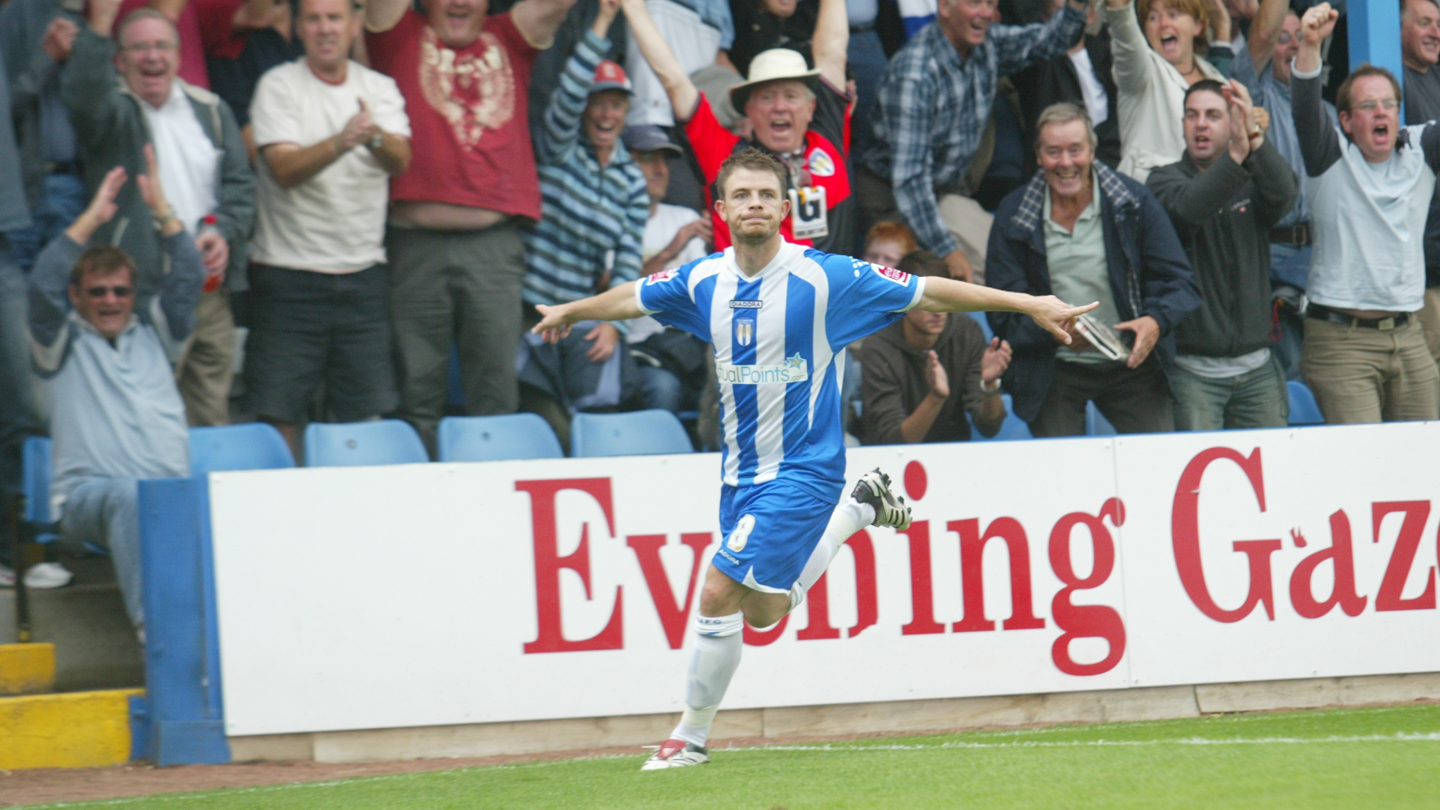 A stunning partnership with fellow inductee Iwelumo produced forty one goals, twenty three of which came from Cureton.

That was enough for him to win the Championship Golden Boot award, and a move back to Norwich City.

He went on to play for a number of clubs, and is still playing in non-league, with over 1000 appearances under his belt.

Chris Iwelumo was another with a number of clubs to his name, having played for the likes of Brighton, Stoke and Cheltenham before signing for the U's in 2005.

He was almost ever present in that first campaign for the U's, scoring nineteen goals as the U's gained promotion to the Championship for the first time in their history.

He then hit eighteen in that partnership with Cureton as the U's finished just outside the Play-Offs in the 2006/7 season.

Like Cureton and a number of the U's players, Iwelumo's performances attracted attention and he was signed by Wolves in the summer of 2007.

Scottish international caps then came his way as well, before he retired and took up his media career.