The U's will have to be on top of their game tomorrow night when they take on Exeter City, last season's play-off semi final opponents, who sit one place above Colchester in the league.

The U's will travel to Exeter City tomorrow evening to take on fellow play-off chasers Exeter City in a repeat of last years play-off semi final.

Matt Taylor's side currently sit in sixth place in Sky Bet League Two, just a place and a point above Colchester United, having played a game more.

The Grecians' recent form has seen them pick up just one win in their last five games - that victory coming against ten-man Carlisle United at the end of October. 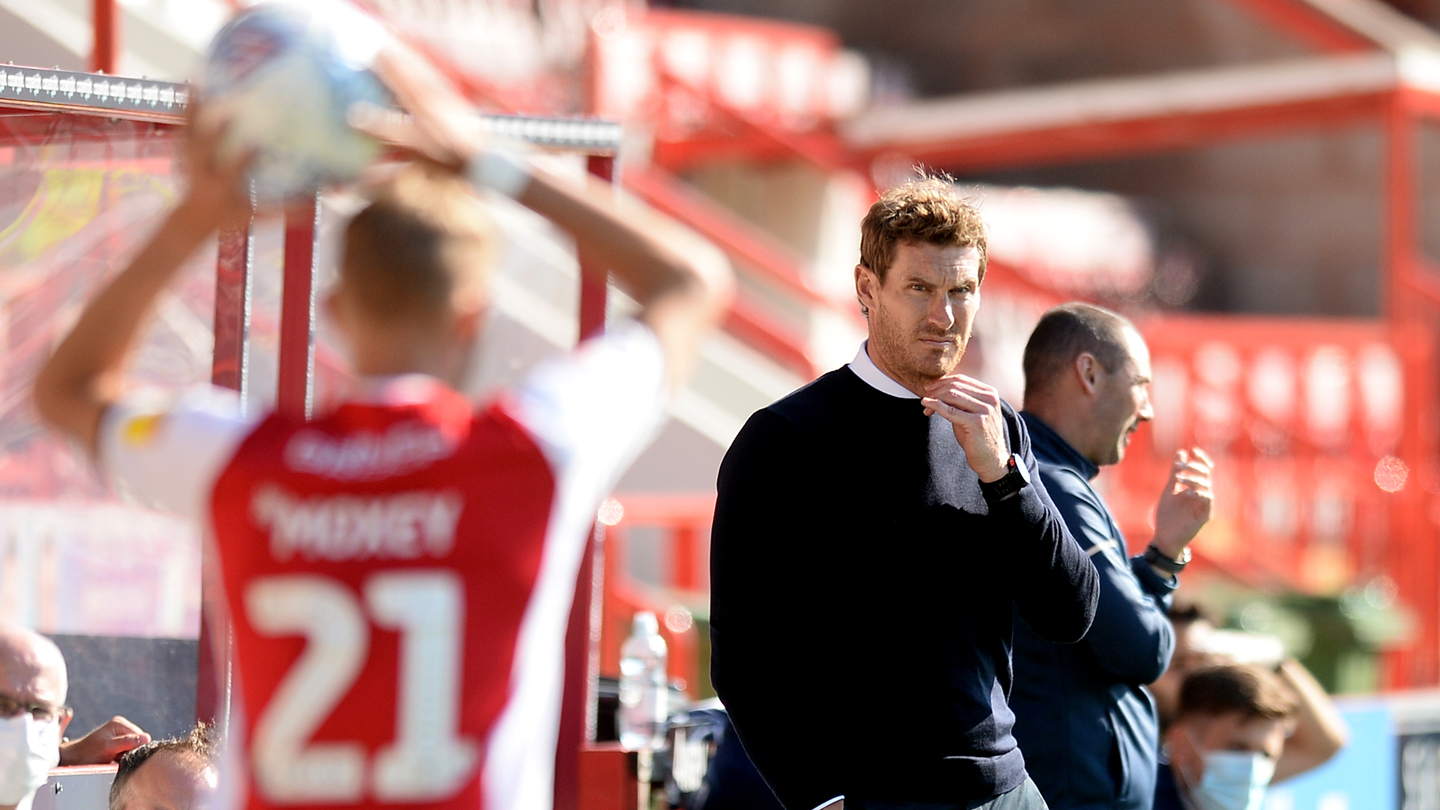 Speaking after their latest defeat to Oldham, Matt Taylor was honest about his team's performance:

"We started relatively well, but after we scored, we were about half a yard off it. We didn't come out on top often enough when the ball was close to our players." - Matt Taylor

"They got ahead through an outstanding strike, which we should have dealt with anyway, but it was outstanding."

"But in the second half we've had all the ball with little impact. When there is a lot of bodies to break down, we didn't quite have the quality or nous or knowhow in relation to that - certainly wasn't for the want of trying."

"It's been the story of the season so far just having to chase the game in a certain way. We started the game really well, their first goal wasn't my main concern although it was really poor from our point of view, and the second goal you can say is good quality from them, but it's still the build up in relation to that."

The game in Exeter will be the first time back for the U's since the behind closed doors play-off semi final defeat, and they will be looking to banish their demons and get all three points against a side expecting to be up their once again this season.

Watch the U's take on Exeter on Tuesday night with a match pass from iFollow. Click HERE to get yours.