Southend United have not enjoyed the best of starts to the season.

It has been a turbulent time at Roots Hall both on and off the pitch, having been relegated from Sky Bet League One last season.

With a change of manager, and elevn players heading out the door, Mark Molesley had a job on his hands to steady the ship at Southend and put them on the right course.

But fifteen games into the 2020/21 campaign without a win has given Shrimpers fans cause for concern, with just two points in the league after draws against Crawley and Exeter City.

Speaking after his side's first round exit from the FA Cup, Molesley explained he was still without some key players in his squad. 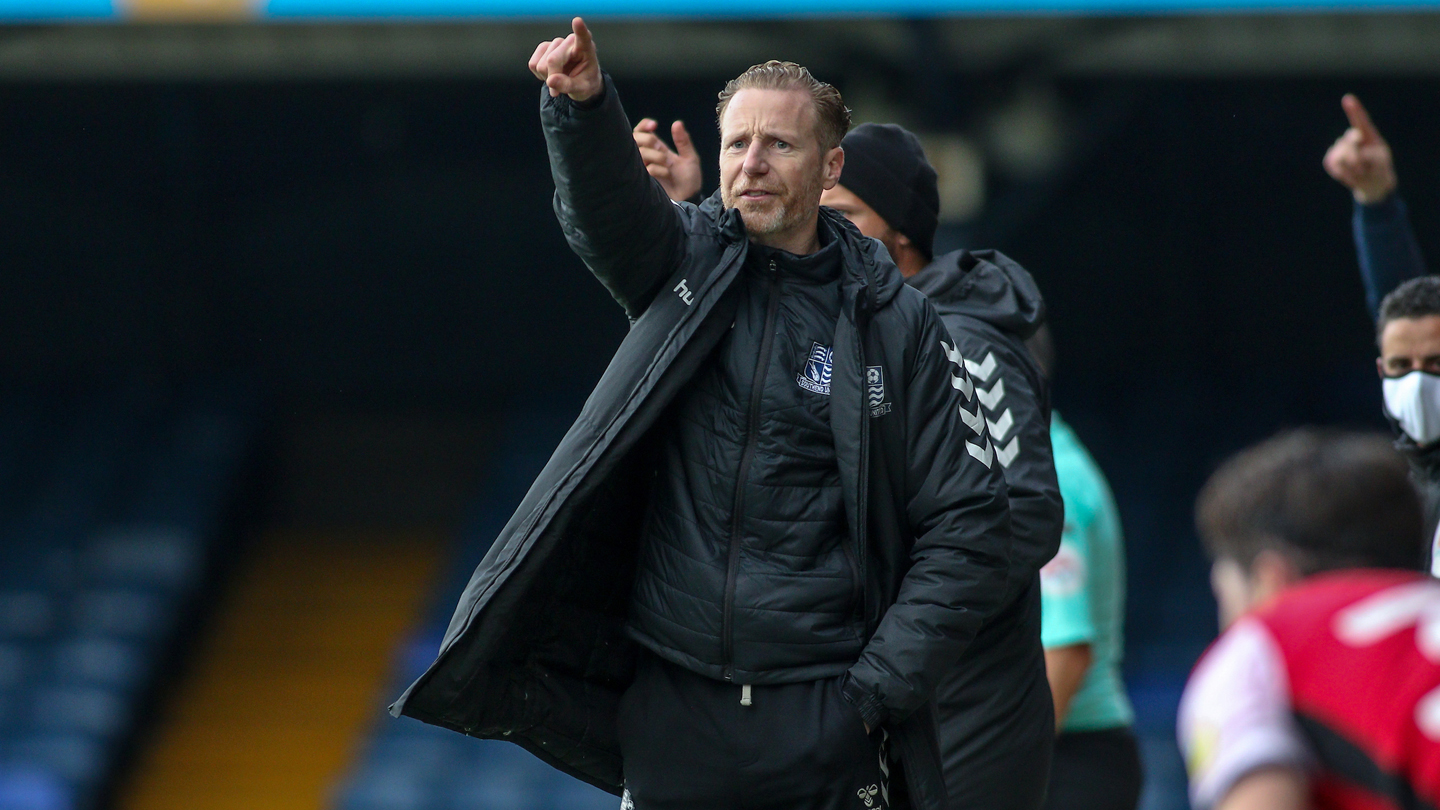 "We've got a bit of a skeleton squad at the moment, and the injuries have been harsh on us. We've got some key players missing and you can see that today." - Mark Molesley

"We get our stronger players back to full fitness and it makes us more competitive. I think you can see the performance and the chances statistically in the second-half we're a lot stronger, more on the front foot and we played some good stuff."

So far this season, Molesley's side have tended to adopt a 4-5-1 formation. But the Shrimpers boss hasn't been afraid to change around his formation when things haven't been going the way of his side, when he moved the team to a 3-4-3 shape after going behind at Bradford.

As always with an Essex derby, the U's will want to get the better of their local rivals, like the last time they met in 2018, when Colchester beat Southend 2-0 at home in the EFL Trophy.

Watch the U's when they take on Southend on Tuesday night, by purchasing a £10 match pass from iFollow. Click HERE to get yours.

Programmes are available for the first Essex derby of the season, click HERE to get yours.