They had to get the win the hard way though, coming back from 3-0 down to take the points.

The visiting Tigers gave themselves a two goal lead at half-time, then added a third early in the second period.

Liam Bailey's youngsters rallied immediately though, scoring through an own goal from Harvey Sayer's cross.

Tom Stagg and Frankie Terry got the U's level, before Marley Marshall Miranda, (pictured in pre-season action), and Donell Thomas completed a comprehensive second half comeback.

The game started very well for the U's, with some really good fast flowing football being played at Florence Park.

They were on the front foot with and without the ball, and the only thing missing was converting one of the chances they had created - the closest was Josh Fouche hitting the post with a header from a corner.

Against the run of play, a mistake from goalkeeper Ted Collins saw him foul the forward after a long ball over the top.

This gave Hull the opportunity to score from the penalty spot, which they did to take the lead.

The U's tried to push on and continue what they had done before the goal, passing and creating chances but were unable to find a way to score.

A counter-attack then led to the U's findiong themselves 2-0 down - so a half where the hosts had much of the play but found themselves losing at half time.

The second half started off in the worst possible way, with Hull taking a 3-0 lead three minutes in.

A cross from the left found a Hull forward at the back post to head in unchallenged.

Instead of dropping their heads, this woke the U's up and pretty much straight away, it was 3-1.

A good run down the right from Harvey Sayer led to his cross being turned in their own net by a Hull defender.

A quick second followed after a through ball from Samson Tovide put Tom Stagg 1 on 1 with the goalkeeper and he calmly rounded him and passed into an empty net.

The good football that was played in the first half continued and the game was now being played in Hull's half.

The equaliser was scored when a Harvey Sayer corner was met by Frankie Terry, who headed home from around six yards out.

The U's continued to dominate and took the lead when Marley Marshall Miranda was first to a clearance outside the box and calmly took a touch before firing into the bottom corner.

The scoring was not over, and Donell Thomas found himself clear 1 on 1 with the goalkeeper just outside the box and placed his shot into the bottom for the fifth goal. 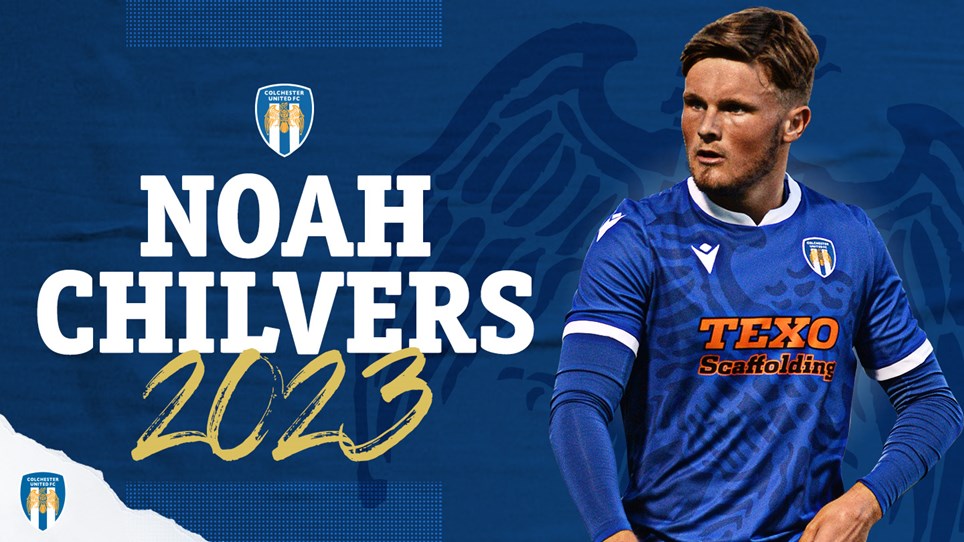 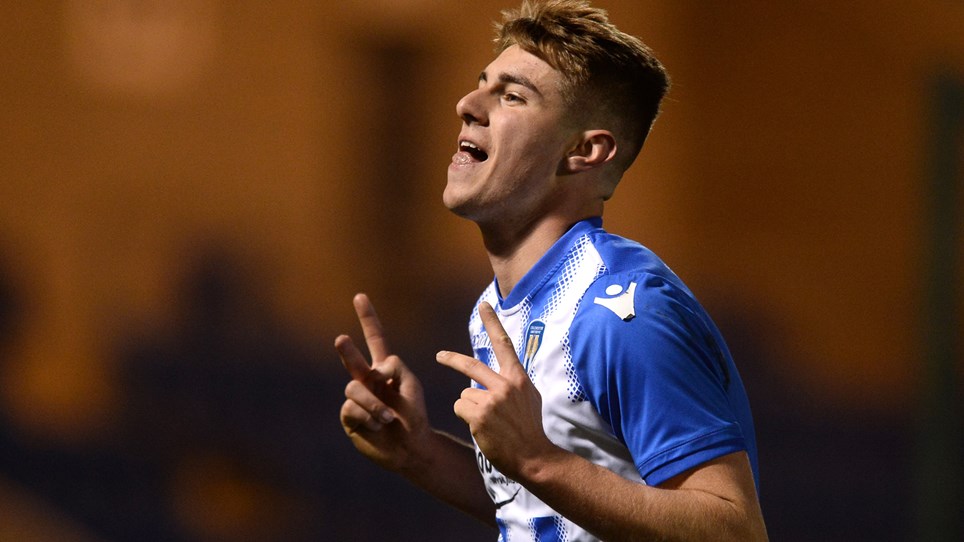 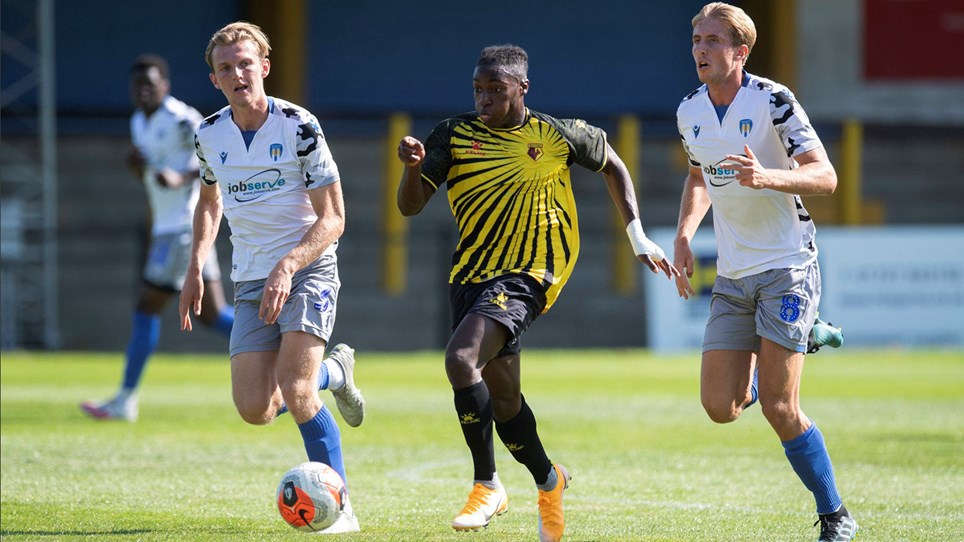 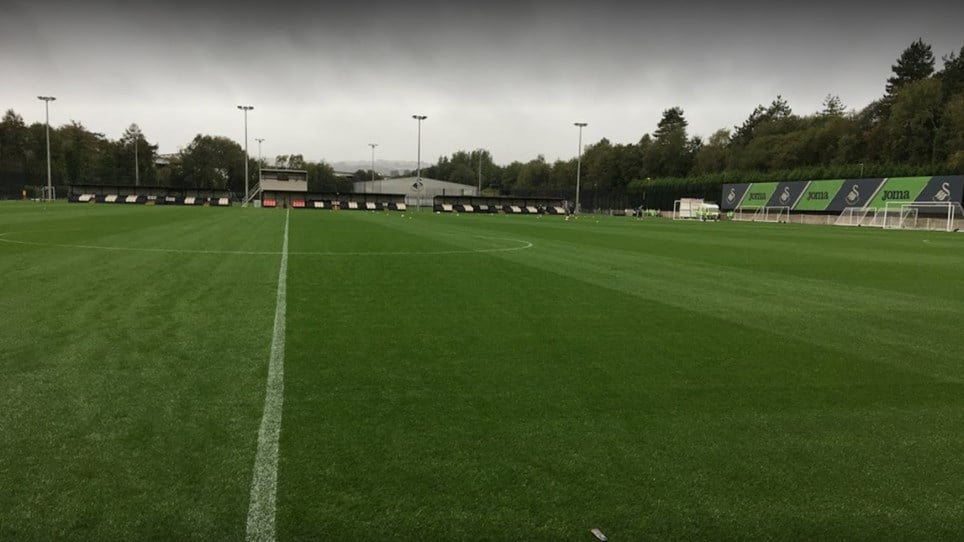