Colchester United face the long trip up to Cumbria again this weekend, this time to take on Carlisle United.

Three weeks ago, they left Barrow with a point from the 1-1 draw after Noah Chilvers' opener was cancelled out by Mike Jones' second half strike.

They will be hoping for a win this time round, similar to their last visit to Brunton Park.

The last U's game at Carlisle ended in a 3-0 victory, securing a Play-Off place with the three points in what was the final game before the COVID-19 pandemic put paid to the 2019/20 season.

Steve Ball's side will be looking for the three points again, which would extend their unbeaten run at the start of the League Two season to six games.

The Cumbrian side have had a solid start to the league campaign, winning three of their five matches giving them an eighth place position in the early League Two table.

Two of those wins have come in the past two matches for Chris Beech's side, and U's Head Coach Ball is aware that the wins will mean Carlisle being in good spirits.

"Chris has turned the playing staff over up there and he's got some good players in along with some good young players. He's given them a good blend."

"They will present us with problems and had a great win at Port Vale last Saturday. They'll be in good confidence but it's a game that we look forward to.

"I've watched them closely and Chris has done a really good job. They had a bit of an indifferent start but have turned it around and have won their last two matches."

To watch the full interview with Steve Ball, click HERE.

Keep up with all of the action from Carlisle with a £10 match pass. Click HERE to purchase yours. 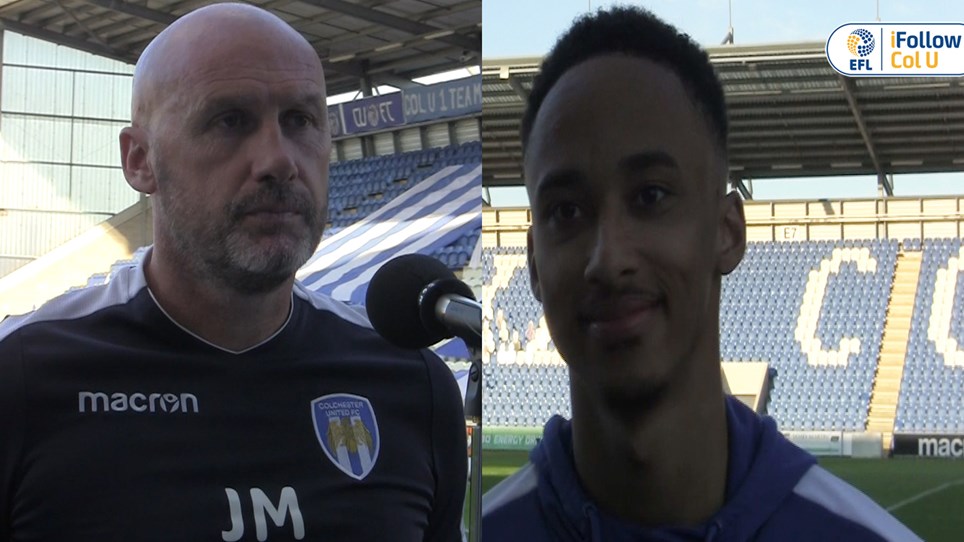 
John McGreal and Cohen Bramall reflect on the 1-0 win over Exeter City on Thursday evening.