Colchester United have been beaten for the first time in the league this season, after a 3-2 defeat to Carlisle United at Brunton Park.

Colchester United made two changes from the side that drew 1-1 against Walsall last weekend.

Harry Pell returned to the team for the first time since the season opener along with Luke Norris, who replace Ben Stevenson and Courtney Senior in the starting eleven.

The U's found themselves behind early on at Brunton Park when Lewis Alessandra scored for the home side.

His cross from the left wing evaded everyone in the area and nestled in the far corner to make it 1-0 to Carlisle United.

And the U's struggled to get a foothold in the game with the home side domiating possession and territory.

After half an hour played, Colchester United were two goals behind as Carlisle added to their lead.

In-form Jon Mellish netted for the third league game in a row with a neat finish in to the bottom corner.

But the U's fought back and got a deserved goal before the break.

Luke Norris was at the back post to power a header beyond Paul Farman after Tommy Smith had headed the ball back across goal.

And it didn't take the U's long to get back on level terms in the second half.

A blatant handball in the area by Hayden gifted the visitors a penalty, with Luke Norris stepping up and rolling the ball into the far corner to equalise for Colchester United.

But the home side came back again, with the defence having to soak up vast amounts of pressure from the Cumbrians.

Joe Riley capitalised on a slip from Tom Eastman in front of the U's penalty area and ran through but couldn't find the far corner, as Gerken was left stranded.

With ten minutes to play though the home side took the lead once again, as Hayden headed the ball in at the back post.

After a brilliant save from Gerken, clawing the ball out of the top corner, Hayden was left unmarked at the back post and stooped to give his side the lead as the final whistle approached.

Colchester United had a final chance in the dying seconds of the game as substitute Josh Bohui raced clear down the left wing. From a tight angle he forced a low save out of Farman, with Norris unable to slide the ball in on the follow up with Hayden defending well.

The U's were consigned to their first league defeat of the season at Brunton Park, in the sixth game of Sky Bet League Two.

As a result, United drop to fourteenth in the league table on seven points from six games. Carlisle United moved themselves up towards the automatic promotion places in fifth, sitting outside the top three on goal difference.

The U's return to the JobServe Community Stadium on Tuesday for their first of two home games next week - starting with the visit of fourth placed Forest Green Rovers on Tuesday night at 7pm. 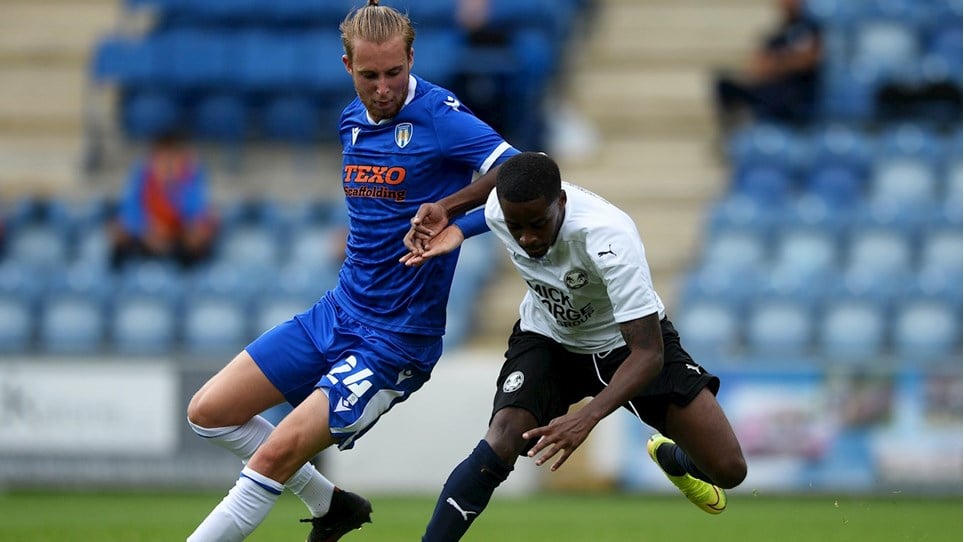 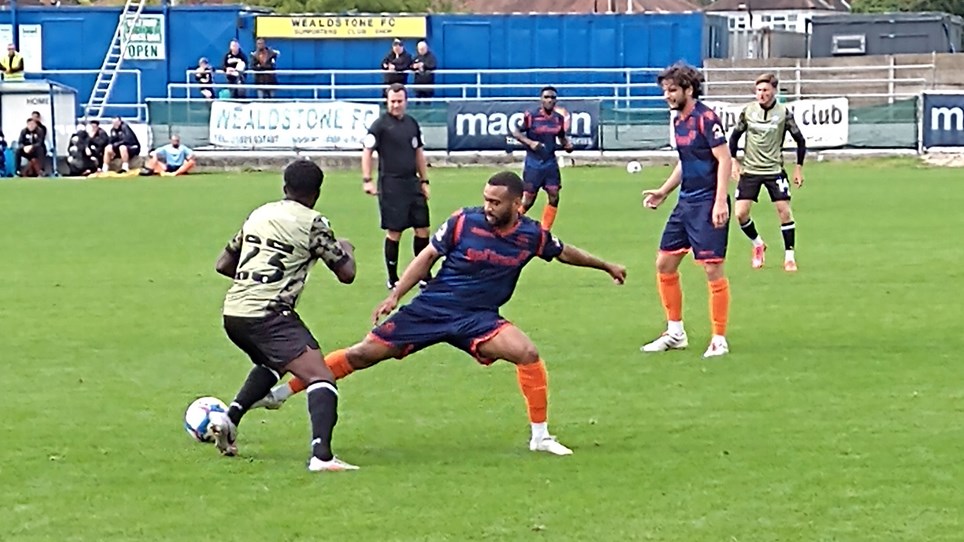