Colchester United will travel to Brunton park on Saturday afternoon looking to extend their unbeaten start to the Sky Bet League Two season to six games.

Carlisle United are one of just three sides yet to record a draw this season, having taken three wins and two losses from their opening five games.

They have nine points, which has put them eighth in the Sky Bet League Two table, having been pushed out of a play-off place by Walsall who picked up a win against Leyton Orient in the week.

Over the summer, there was a major overhaul of players at Brunton Park with sixteen players leaving, and fifteen being brought in. Notable transfers into the building include former Colchester United winger Brennan Dickenson, internationally experienced midfielder Dean Furman and Stevenage shot stopper Paul Farman.

When the U's travelled to Stevenage last season, Farman was the difference between the U's scoring pulling off some frustratingly good saves in the process.

And the 'keeper has made an promising start to life at his new club.

Chris Beech's side have made an impressive start, helped by his team's solid defensive record, having conceded only four goals, keeping three clean sheets in the process.

"In every game you start with a point and a clean sheet, and you've got to look after it. From there you try to go on and get the win." 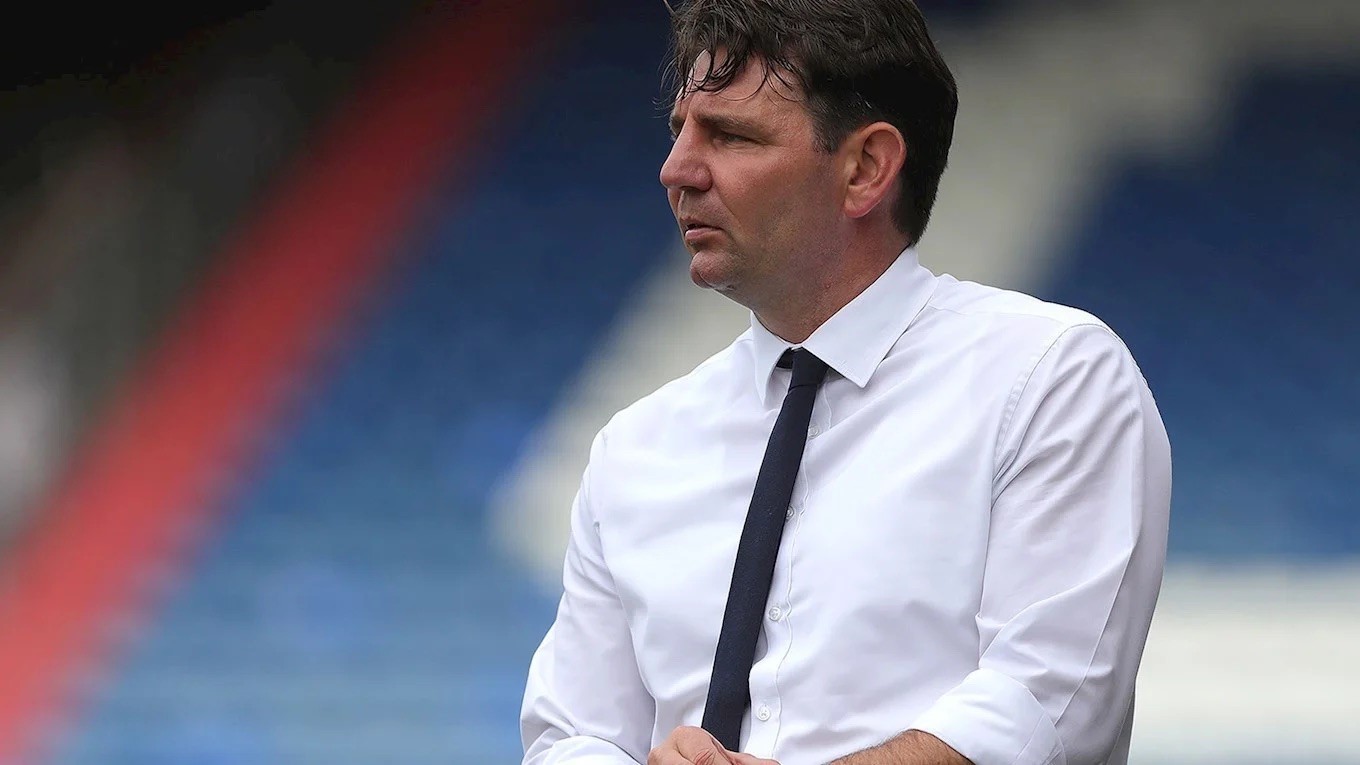 Carlisle United have won both of their last two games 1-0. Two weeks ago, Jon Mellish was on target against Barrow to seal the victory for his side, despite his saide playing thirty-five minutes with ten men.

And Mellish was the difference again last weekend when his side travelled to Vale Park. His second half goal was enough to split the two sides, with Tom Pope having a penalty saved for Vale buy Paul Farman.

Chris Beech's side will likely line up in a 4-3-3 formation, a shape that has been deplyoed in most of their games so far this season.

Keep up with all the action from Brunton Park this weekend with a £10 match pass from iFollow. Click HERE to get yours.