Colchester United will travel to Newport County to take on the league leaders after two home wins in a week.

Michael Flynn's side secured their sixth win from their opening eight games on Saturday, making it their best start to an EFL campaign in their history.

They sit top of the pile in Sky Bet League Two, taking nineteen points from a possible twenty-four and moving ahead of Cambridge United who could only draw at the weekend.

But County boss Flynn isn't getting carried away with his team's start to the season.

"It's just a start, there's a long way to go. I'm not getting carried away at all." - Michael Flynn 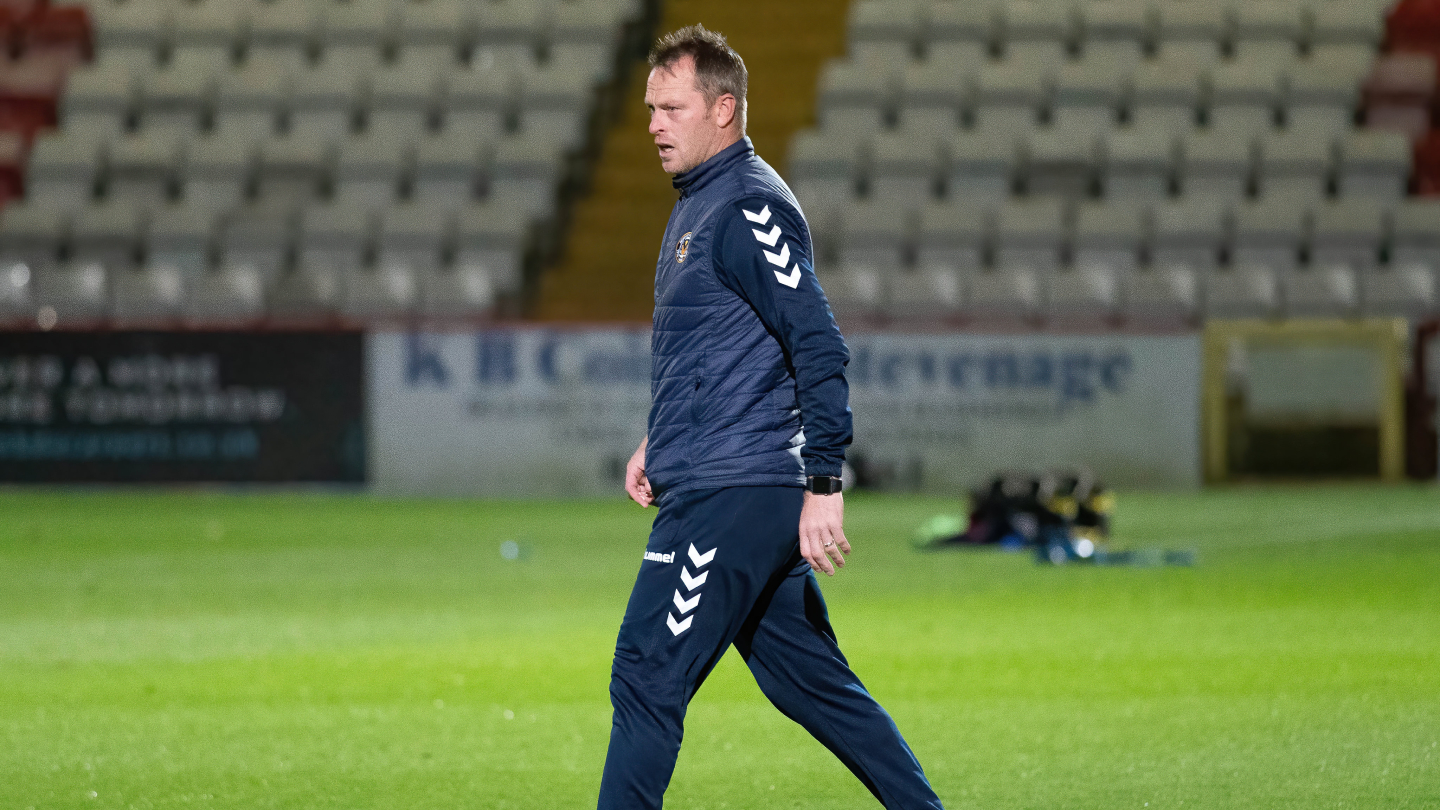 After their 3-0 victory against Bradford City at Valley Parade, Flynn was happy with his side's performance.

"It was a fantastic win against a team who I think are very good.

“They have a lot of good players. They had a lot of possession in the second half but didn’t really hurt us. We played the counter-attack game well."

“It’s always a tough one when you are leading 2-0 at half-time - how do you approach it? I was confident we could defend solidly and take our chances if they came and we should have scored a couple more in the second half."

County went top of the table after the game, after three consecutive wins against Bradford, Stevenage and Tranmere.

Losing only one game this season, they have conceded the joint fewest goals in the league, scoring the joint second most.

Often deplying a 3-4-1-2 formation, used more often in the league this season they have found success at both ends of the pitch.

Colchester United will be looking to make it three wins on the bounce when they travel to Rodney Parade on Tuesday evening after home victories against Forest Green Rovers and Harrogate Town.

You can keep up with all the action from Rodney Parade with a £10 match pass from iFollow. Click HERE to get yours.

For information on how to buy a match pass, click HERE.