Oldham Athletic are under new management this season, with former Leeds and Liverpool midfielder Harry Kewell in charge of the Latics.

The former Australia international has vast experience of top level football, including Premier League, Champions League and World Cups. In addition to this, he has some managerial credits to his name, including time at Crawley Town, Notts County and the youth setup at Watford.

But his appointment has yet to have the desired effect on his team, as his side are yet to win a league game this season. In fact they have lost their opening three games of league football.

Last weekend they were beaten 3-2 at home by Crawley Town.

Despite taking the lead with half an hour played, the visiors quickly got themselves back on level terms, and took the lead before the break.

Crawley added another before after the break, before McAlney gave Oldham hope ten minutes before the end - but his side were unable to grab an eqauliser.

"It would have been nice to get something out of the game. I think it was a fair game, but we didn't get anything." - Harry Kewell 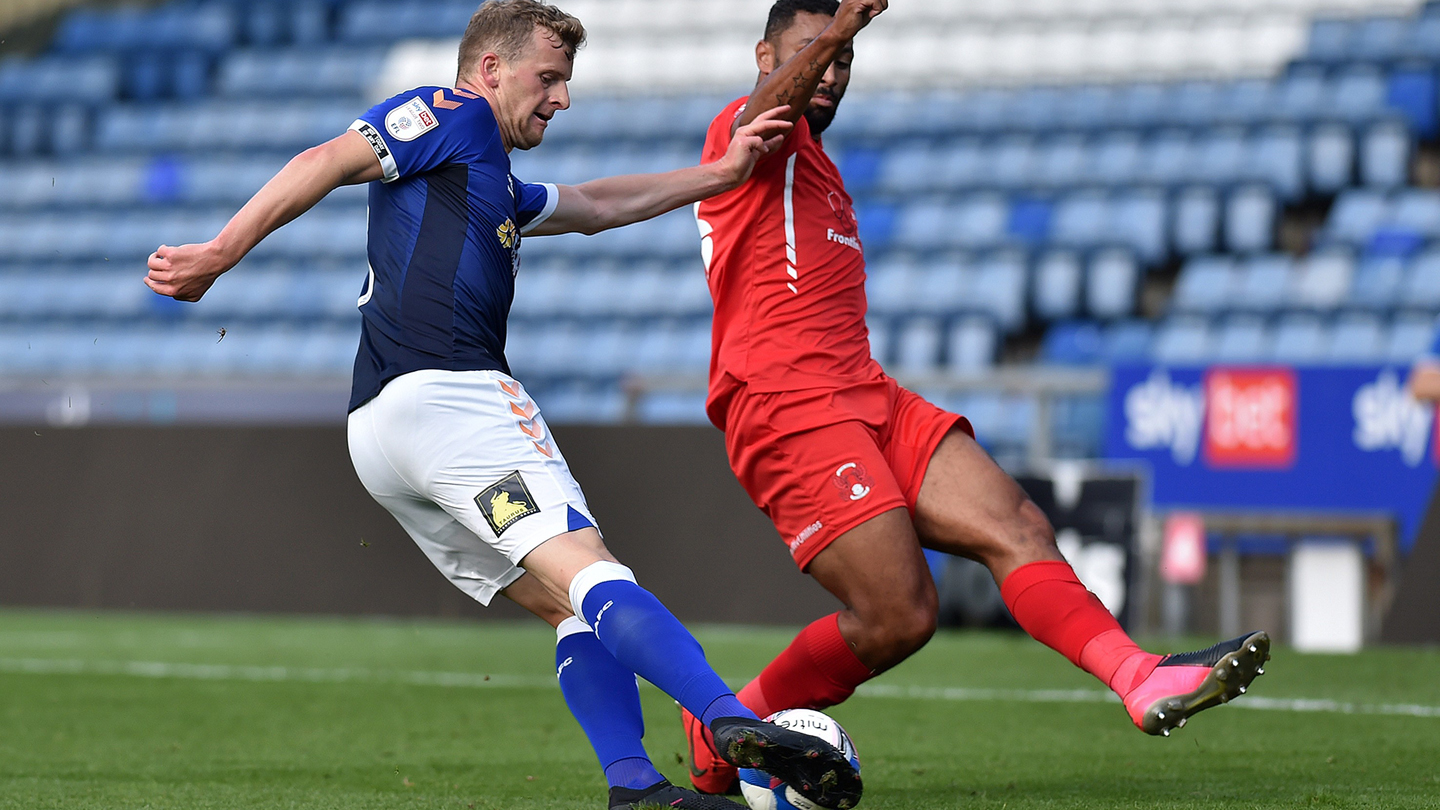 Danny Rowe and top scorer Conor McAleny were on target last weekend, as the Latics went down at home to Crawley.

In Oldham's previous league fixture, they were on the road at Stevenage. Kewell's side drew a blank with the home side firing three past Lawlor in the away goal, including one from former Colchester United defender, Luke Prosser.

They opened the campaign with a 1-0 home defeat to Leyton Orient.

Following their three opening defeats the Latics currently sit twenty-first in Sky Bet League Two, joining the other three clubs who are yet to register a point in the league.

The U's will be looking to build on their good start in the league, where they are yet to taste defeat.

After picking up a point on the road last weekend at Barrow, Colchester United will want another three points to add to their current tally.