Papa John's have become the official title sponsor of the EFL Trophy.

The EFL and Papa John’s have today announced a three-year deal that will see the UK pizza takeaway company become the Official Title Sponsor of the EFL Trophy.

The exclusive partnership, which will run until at least the end of the 2022/23 season, sees the competition become known as the ‘Papa John’s Trophy’ with immediate effect.

In addition to the title sponsorship, Papa John’s will also be the Official Pizza of the EFL.

The EFL has a unique reach into communities, offering local activation on a national scale with Clubs spanning every corner of the country from Colchester to Carlisle and Plymouth to Sunderland, often sharing locality with at least one of Papa John’s 450 branches.

EFL Chief Commercial Officer, Ben Wright, said: "The EFL is delighted to welcome Papa John’s as title sponsor of the EFL Trophy and a new addition to the League’s portfolio of partners."

"As we continue to navigate through the challenging times that the coronavirus pandemic presents, it is testament to the growing appeal of the EFL that we are able to attract new partners and invest the sponsorship fee into the competition through payments to Clubs, which is important during this difficult period.

"We look forward to working with Papa John’s over the next three years to build on the success of the competition and create Papa John’s Trophy moments for us all to celebrate."

Commenting on the launch, Papa John’s UK Marketing Director, Giles Codd said: "We’re very excited to be named title sponsors of the EFL Trophy. It’s a real honour to be able to support EFL clubs in what is undoubtedly a tough time for everyone involved."

"It’s always been our goal to serve the best ingredients for the most memorable occasions so we’re incredibly proud to be supporting such a great football competition."

Supporters will see Papa John’s feature for the first time in the build up to the next round of EFL Trophy group stage matches, which will take place on 10th/11th November, with opportunities to win match passes, signed merchandise and exclusive discounts off orders.

The competition concludes with a showpiece Wembley Final on Sunday 14th March, one of five EFL Finals held at the national stadium every season. 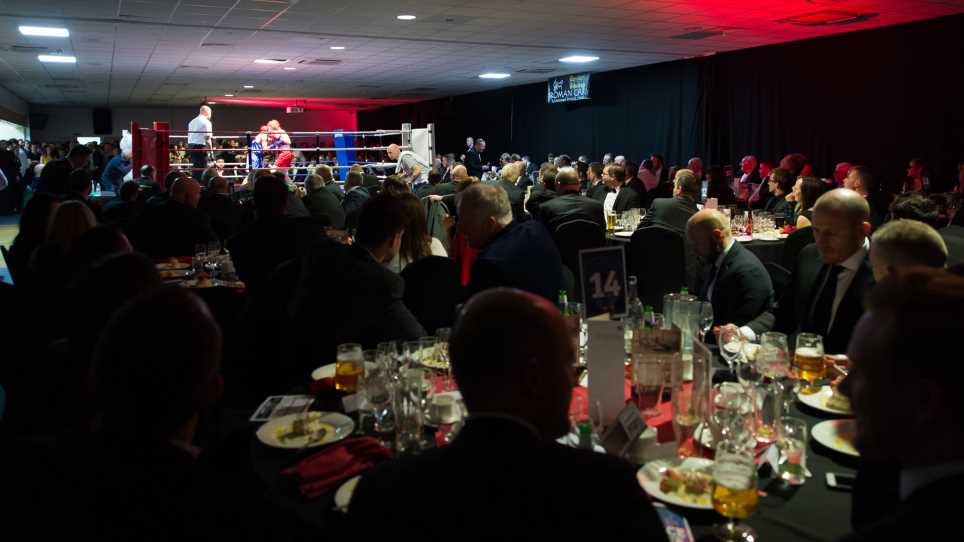 
Colchester United have had to postpone all future events at the JobServe Community Stadium until further notice. 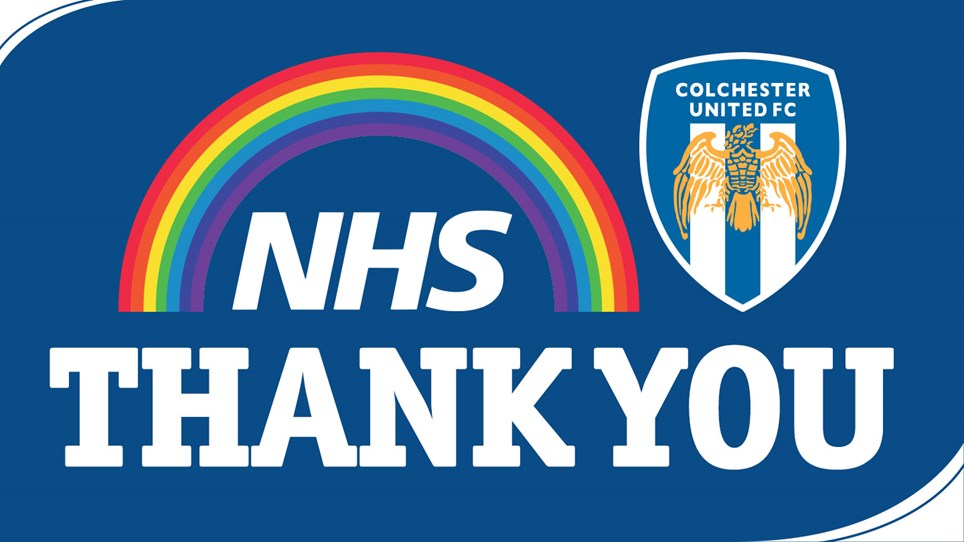 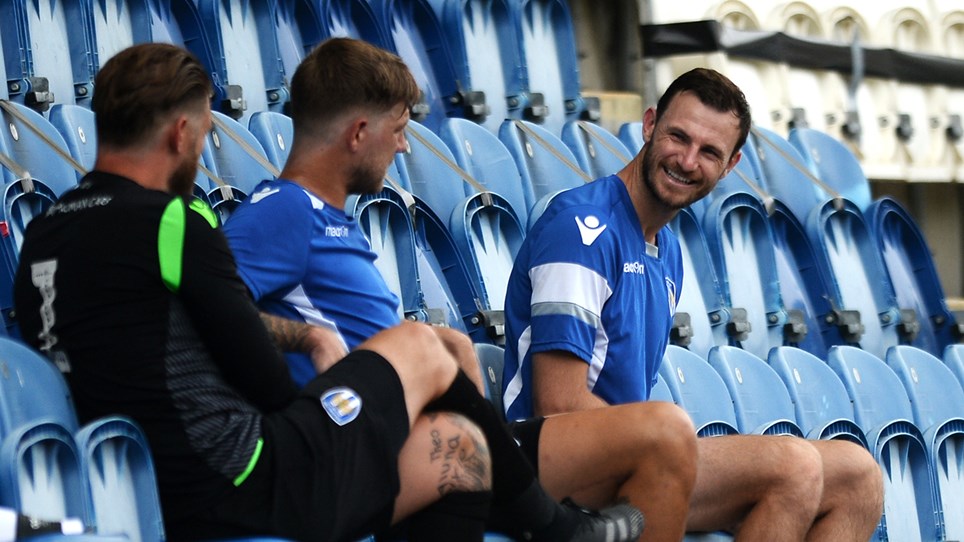