Colchester United will travel to the Banks's Stadium on Saturday afternoon looking to extend their unbeaten start to the Sky Bet League Two season to five games.

This season will be Darrell Clarke's second in charge of the Saddlers, as they look to get back to Sky Bet League One after relegation in the 2018/19 season.

Last campaign, they finished 12th when the season was brought to an early halt, but have made a promising start so far this season, unbeaten in their opening three matches.

They have played a game less than most, after their fixture against Leyton Orient was postponed, but still sit in thirteenth having taken a win and two draws from their first three.

But Walsall boss Clarke was less than impressed with his side's performance against Forest Green last weekend:

"I look at our performance, and it wasn't good enough. We were just sloppy, it was an off day" - Darrell Clarke 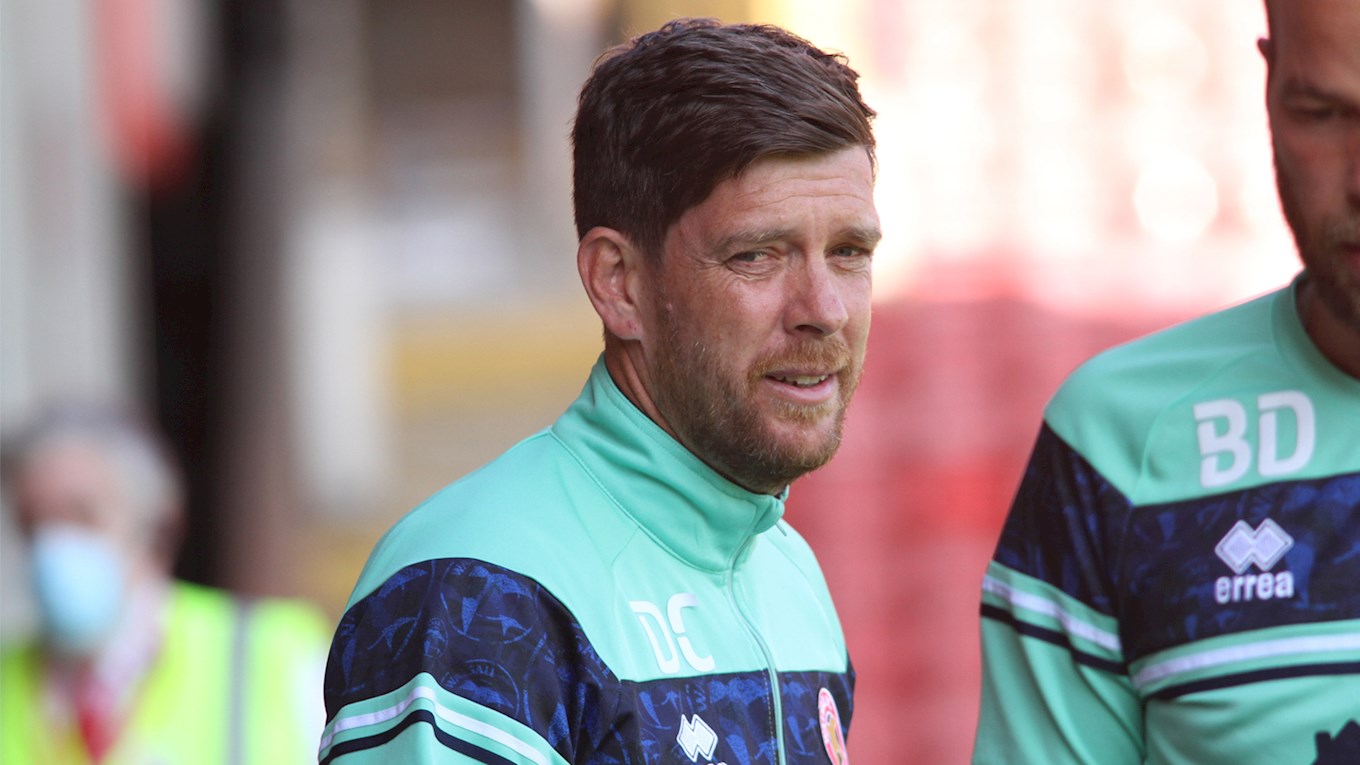 The Saddlers like to play a 3-5-2 formation, similar to that of Bolton and Bradford that the U's have faced earlier in the season, with the two front men being supported by one player in just behind.

Walsall opened their campaign in September with an impressive 1-0 victory over Ian Holloway's Grimsby Town - a side who have been tipped to be up there at the end of the season.

In that game, Elijah Adebayo was on target for Walsall, as the Saddlers second highest scorer from last season got his campaign off to a good start.

And there were more goals for Clarke's side in the second game of the season, as they picked up a point in a 2-2 draw against Football League new boys, Harrogate Town.

Rory Holden gave Walsall an early lead in the fourth minute, before Harrogate came back and took the lead before half time. The Saddlers would have to wait until the eighty-first minute to get back on level terms as Josh Gordon bagged his second of the season.

After picking up a point at home to Oldham last week, the U's will be hoping to get back to winning ways when they make their way to the Banks's Stadium this weekend.

Colchester United also remain unbeaten in the league this season, as the will be hoping to make it five games without defeat at the start of the 2020/21 campaign.