Colchester United will be looking to extend their unbeaten start to the league campaign this weekend as they travel to Barrow AFC.

When Colchester United line up against Barrow this weekend, it will be the first time they have met in competitive action since 1992.

The most recent meeting was at Layer Road, when Colchester United hit five goals past Barrow to seal the Conference title. Mike Masters scored a hattrick for player/manager Roy McDonough's side that day, as the U's were promoted back to the Football League after just two seasons in the Conference.

This weekend, Steve Ball's side will be looking to consolidate the good work that was shown against Bolton at home last week, as the U's picked up their first win of the season.

"It's been a really good week of preparation again, we are in a good place. It's all systems go."

"This is a journey we looked at as one to get out of the way early on. We've got a six or seven hour coach journey ahead of us, but we can't wait."

"We started with two really tough games in Bradford and Bolton, but we took four points from six, so it's been really positive."

In addition to the side that beat Bolton Wanderers at home last week, Ball has been boosted by a couple of players coming back into his squad.

"We've got a couple back, we are still close on a couple. It's definitley improving and we are heading to Barrow more or less full strength."

"It's good now to have that bit of a competitive edge to the group. The young ones that have come in and supported us have all done great, but the few ones that were missing are coming back now and there has been a bit of an upturn in training levels."

To watch the full interview with Steve Ball, head over to iFollow Colchester United or click HERE.

David Dunn's Barrow side will be looking to get his first win of the league season against the U's, and a first victory over Colchester United since 1972.

Last weekend, Dunn's side lost 2-1 away at Newport, with Hardcastle on target for the Bluebirds.

Keep up with all the action from Barrow with a £10 match pass. Click HERE to purchase yours. 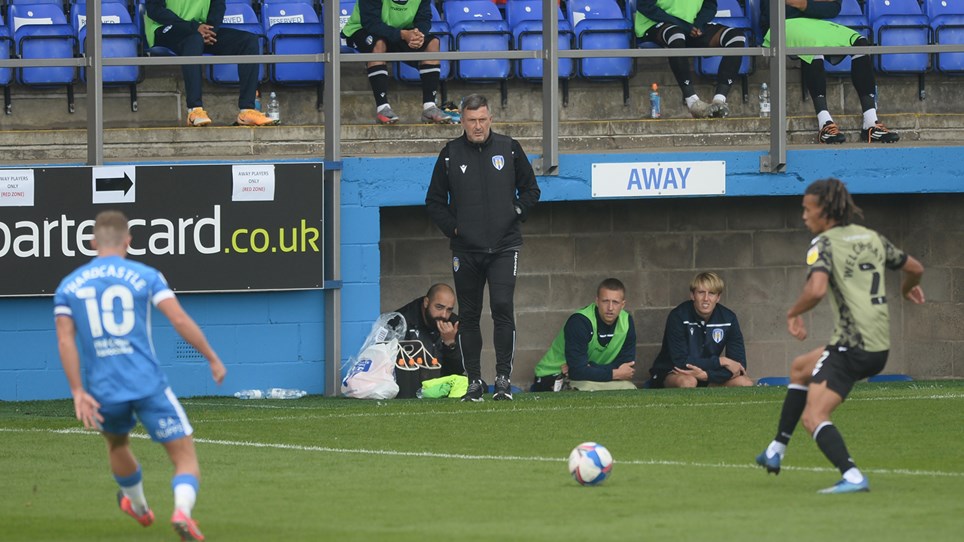 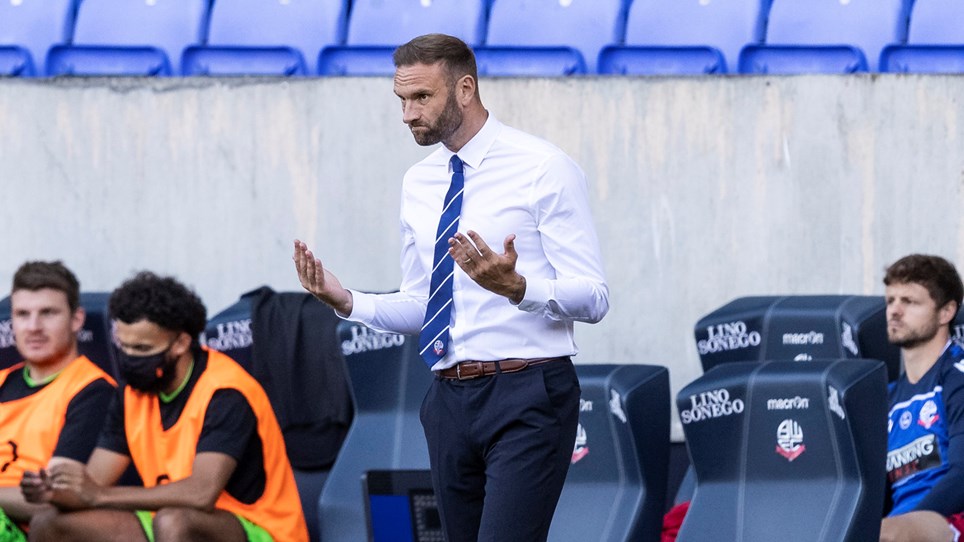 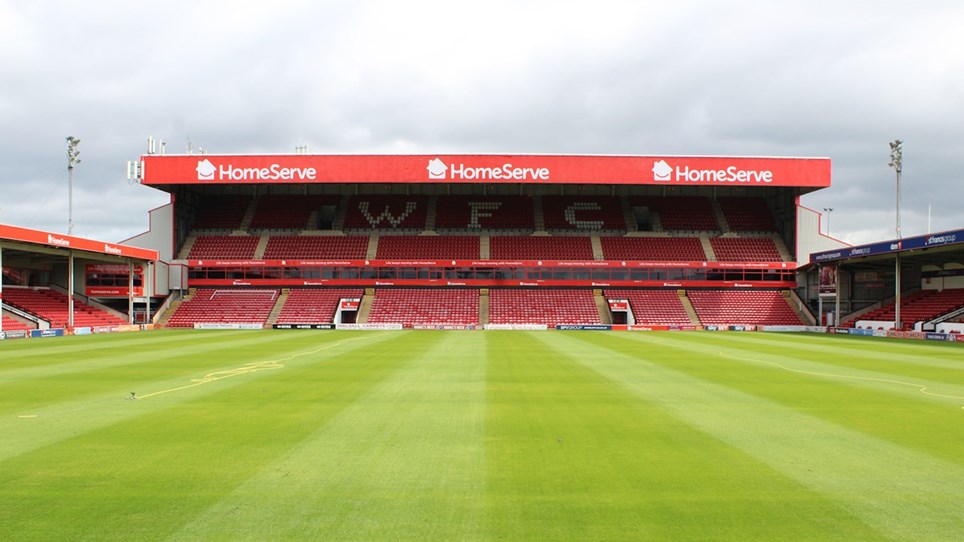 
Colchester United will travel to the Banks's Stadium on Saturday afternoon looking to extend their unbeaten start to the Sky Bet League Two season to five games. 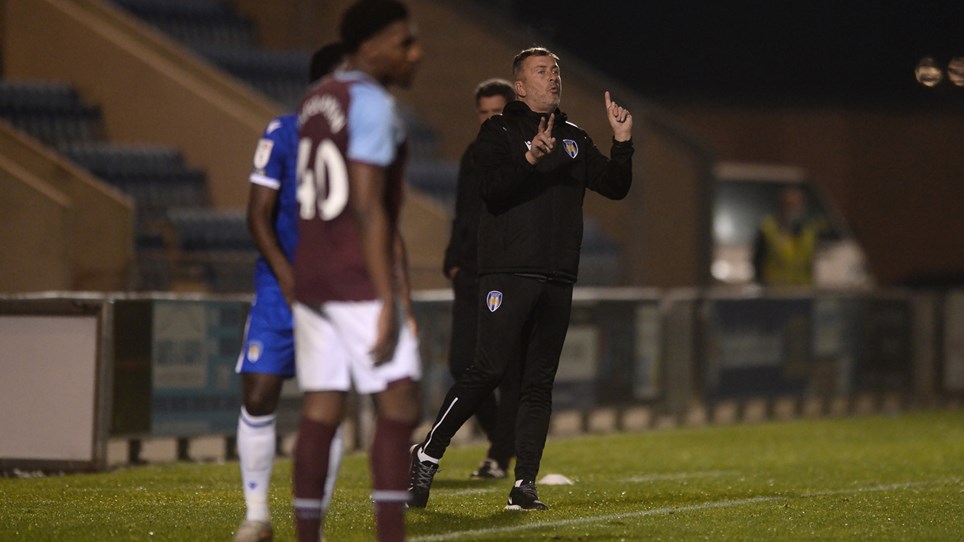