Luke Gambin was playing on the international stage again last night as he started for Malta against Latvia.

Gambin played the full ninety minutes for his country as they played out a 1-1 draw at home to opponents Latvia.

After starting against the Faroe Islands three days ago, and registering two assists, the U's winger added another cap to his international career.

It was the second match in his country's UEFA Nations League campaign and their first points on the board for this season.

Both goals came in the first half, with Malta taking the lead fifteen minutes into the game when Kyrian Nwoko put his side in front.

But their lead didnt last long, when ten minutes later Latvia had an equaliser. It was an own goal scored by Matthew Guillaumier that levelled up the scores with twenty-five minutes played.

The home side had the majority of possession and more shots on goal but were unable to find another breakthrough as the game ended in a score draw.

The result leaves Luke Gambin's side third in League D Group 1, with one point from the opening two games. They are sitting just behind Latvia, who have two points and the Faroe Islands who have won both of their games and sit top of the group.

Thanks to the Malta FA for providing the photo. 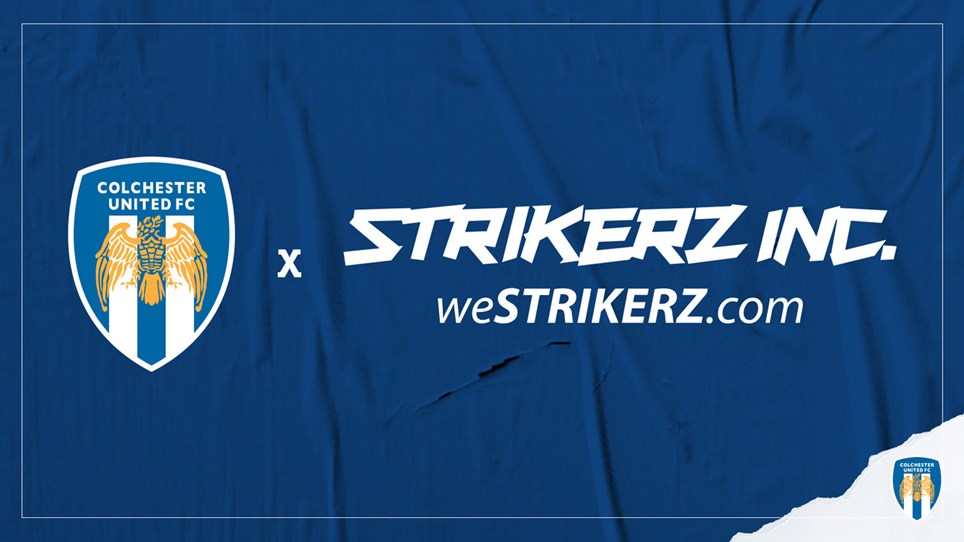