Colchester United will travel to the Progression  Solicitors Stadium looking to make it three games without defeat this weekend.

The Bluebirds are back in the Football League for the first time since 1972, when they dropped out of the top four divisions of England.

Crowned Champions in the National League last season, Barrow were left looking for a new manager when Ian Evatt left for Bolton Wanderers in the summer.

Former Premier League and England midfielder David Dunn took over the reins at the Progression Solicitors Stadium, after spells at Oldham and Blackpool, as well as time at his former club, Blackburn Rovers, as a youth coach.

In their first few games Dunn has deployed a 3-5-2 system, similar to that used by Bradford City and Bolton Wanderers when the U’s have lined up against them in the last couple of weeks. 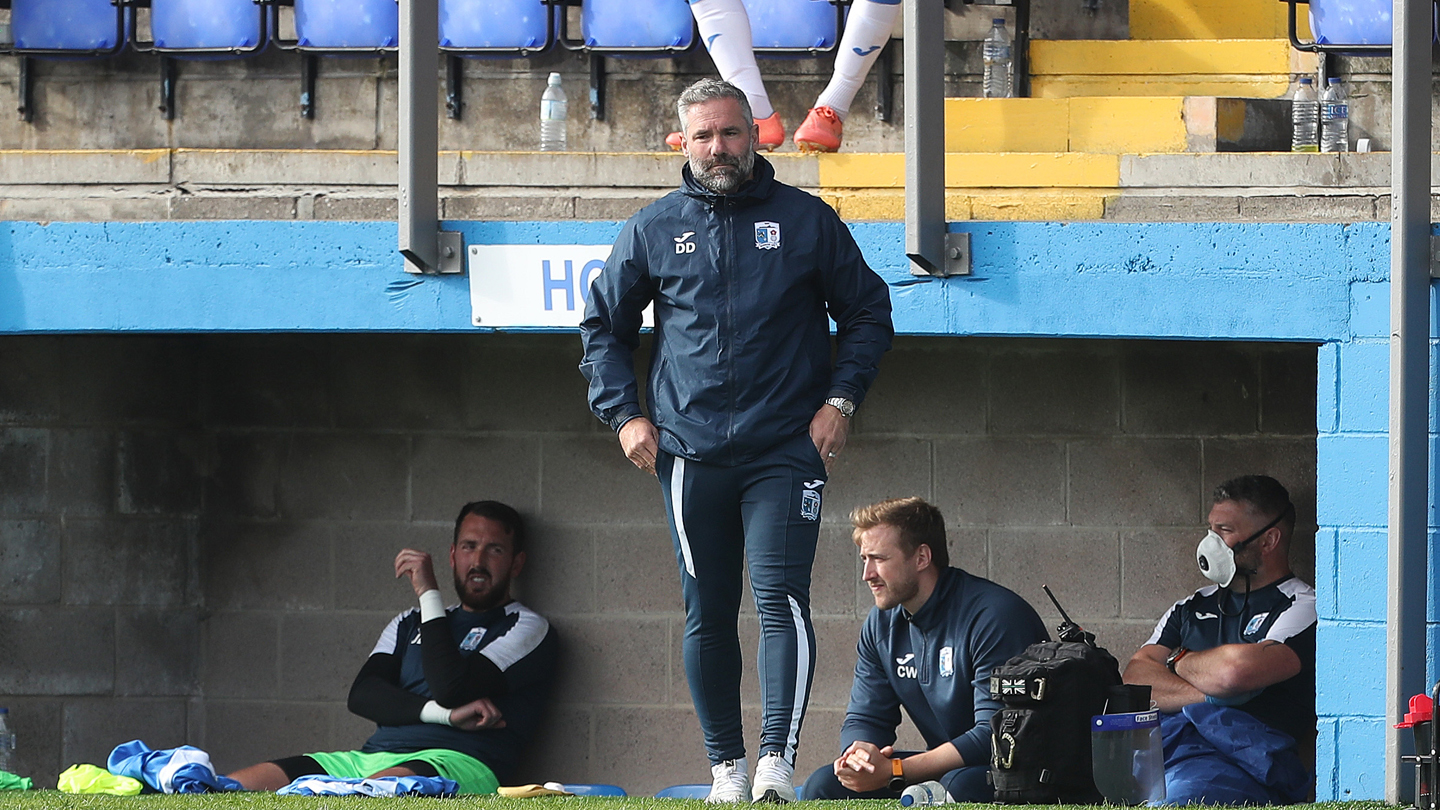 They are still looking for their first win of the season though, having lost three from their opening four games.

The first two games of the season were lost on penalties, before picking up a point on their return to league action against Stevenage.

Dior Angus netted from the penalty spot to score an historic goal for the Bluebirds – their first Football League goal in forty-eight years. But Barrow were unable to hold on to their lead for the rest of the game, when, again from the penalty spot, Stevenage equalised through Inih Effiong.

Last weekend they were defeated at the hands of Newport County. The Exiles took the lead before Barrow equalised thanks to Lewis Hardcastle. Three minutes after half time, they were behind again when experienced front man Ryan Taylor shot past Dixon in the Bluebirds’ goal.

Colchester United will be looking to build on their positive start to the league season and extend their unbeaten run to three games, when they head to Barrow for a 3pm KO.