Colchester United welcome Bolton Wanderers to the JobServe Community Stadium for the first home game of the season this weekend.

The Trotters have had a tough time of it over the last few seasons, having suffered consecutive relegations in the last two campaigns – dropping from the Championship to League Two.

Under new management, the expectations are high for Bolton fans with Ian Evatt at the helm. Evatt was in charge at Barrow last season and guided them to promotion from the National League and back to the EFL for the first time in almost fifty years.

But the new boss will have a tough job on his hands, with eighteen new players arriving at the University of Bolton Stadium in the summer, with twenty-two heading out of the door.

After a couple of eye-catching signings in the form of last season’s top goal scorer in League Two, Eoin Doyle, and influential midfielder Antoni Sarcevic, Wanderers have been widely tipped to make a return to the third tier of English football at the first time of asking.

There may be a familiar face lining up against United on Saturday afternoon, as Brandon Comley made the switch to the Lancashire side after joining in the summer. In the first three games of the season, Comley has played a part in each one, starting two and being substituted on in the other. 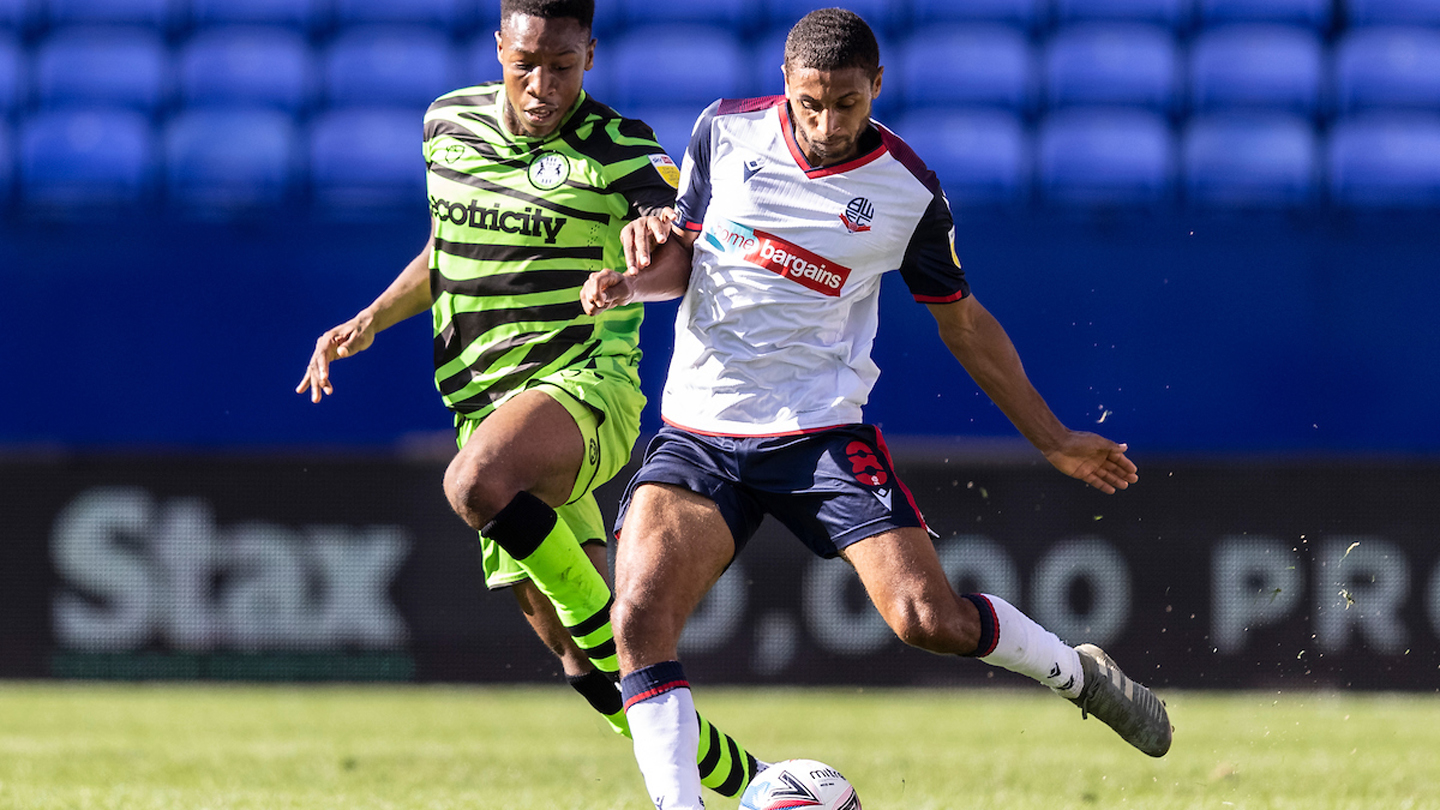 The start of the season has been a difficult one for Wanderers, who are yet to win a game. In their opening game, they were defeated at home by United’s opponents from last week, Bradford City. Sarcevic equalised for his side just after the break but the Batntams came out on top as Harry Pritchard netted the winner.

They were beaten again a few days later, losing out to League One Crewe Alexandra in the EFL trophy. The game appeared to be heading to a penalty shoot-out before former United striker Mika Mandron slotted home an eighty-ninth minute penalty to win the game for the Alex.

And to top off a trio of home defeats, Forest Green Rovers beat Bolton on their own turf with a slender 1-0 victory.

Colchester United will also be looking to get their first win of the season as Bolton visit the JobServe Community Stadium for a 3pm KO.