Colchester United head into their next fixture knowing just a point will secure safety, although an in-form play-off chasing Salford City stand in their way.

Leaving it late on Tuesday night, Ian Henderson's injury time winner was the front man's third in three games, and his sisxth in seven with the former Colchester United forward hitting form at just the right time.

Since Bowyer was appointed Ammies' manager he overseen his team pick up seventeen points from a possible twenty-seven, with five wins, two draws and two losses from his nine games in charge.

Speaking after seeing his side hit a last minute winner in the week, Bowyer said he was delighted with the performance from his players 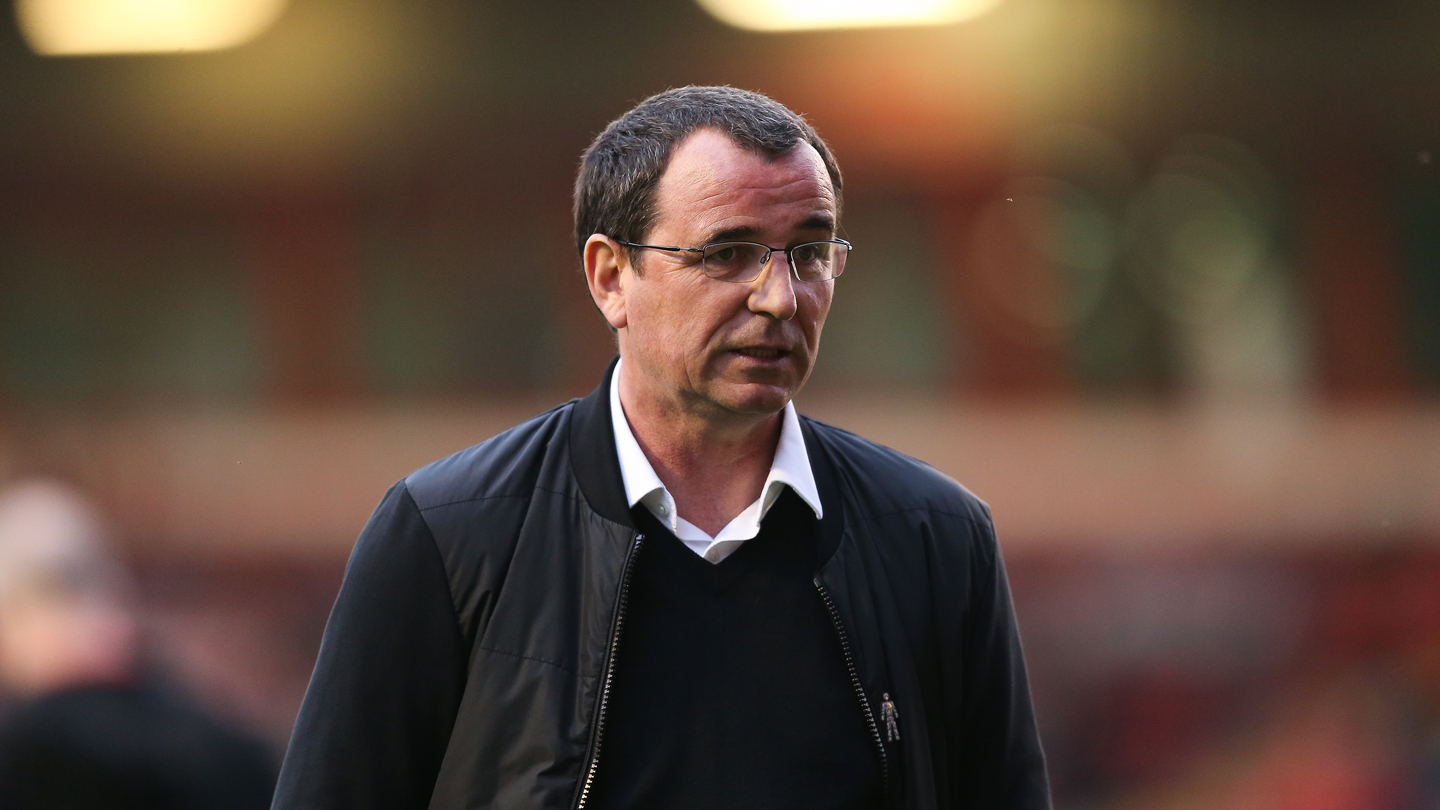 "I'm abolutley delighted for them. It's the first time we have won three in a row as a Football League club, so the players have created a little bit of history." Gary Bowyer

"The players have given absolutely everything ever since I came through the door. Their work rates and their efforts have been unbelievable - we spoke a couple of weeks ago about getting a last minute winner, and it's nice to see them do that.

"We have to recover quickly now and get ready for the trip to Colchester."

Moving into the play-off places at this time of year could be beneficial for the club that finishes the season in-form, despite taking the final space. Gary Bowyer knows this from his time with Blackpool, when he got the Seasiders promoted from League Two in 2016/17.

The U's will be well aware of the threats of the Ammies going into the game this weekend, having played them not so long ago in the league.

Vaclav Hladky has the second most clean sheets in the league, trailing Cheltenham Town's Josh Griffiths, with twenty for the season. His arrival at the Peninsula Stadium this season has helped Salford to keep the meanest defensive record in the league, conceding just thirty-three goals in forty-four games.

Ian Henderson's eighteen goals this season is unmatched by another Salford City player, although he is joined in the ranks by former Manchester United youngster James Wilson and powerful winger Brandon Thomas-Asante.

The formidable front line has been pushed Salford to a Wembley win this season already, when they lifted the Papa John's Trophy, and they will be looking for another win in the capital this season if they can keep their top seven space in the final two games.

Watch the U's in action for their final home game of the season with a £10 match pass from iFollow. Click HERE to get yours.

Programmes are available for the final home game of the season. Click HERE to get yours.