The Shrimpers visit the JobServe Community Stadium on Tuesday evening knowing they need a result against Colchester United in their bid to remain in the Football League.

Colchester United entertain south Essex rivals, and team directly below them in the league, Southend United on Tuesday evening with both sides desperate to get three points.

With just four games to go including the final Essex Derby of the season, the result of the game could prove pivotal in the final league standings.

Should Colchester United win the match, then they will be nine points ahead of the Shrimpers with three games of the season to go, all but relegating their neighbours to the National League.

Following the Shrimpers goalless draw at the weekend, Blues' boss Phil Brown was keen to stress the importance of the derby game against Colchester United. 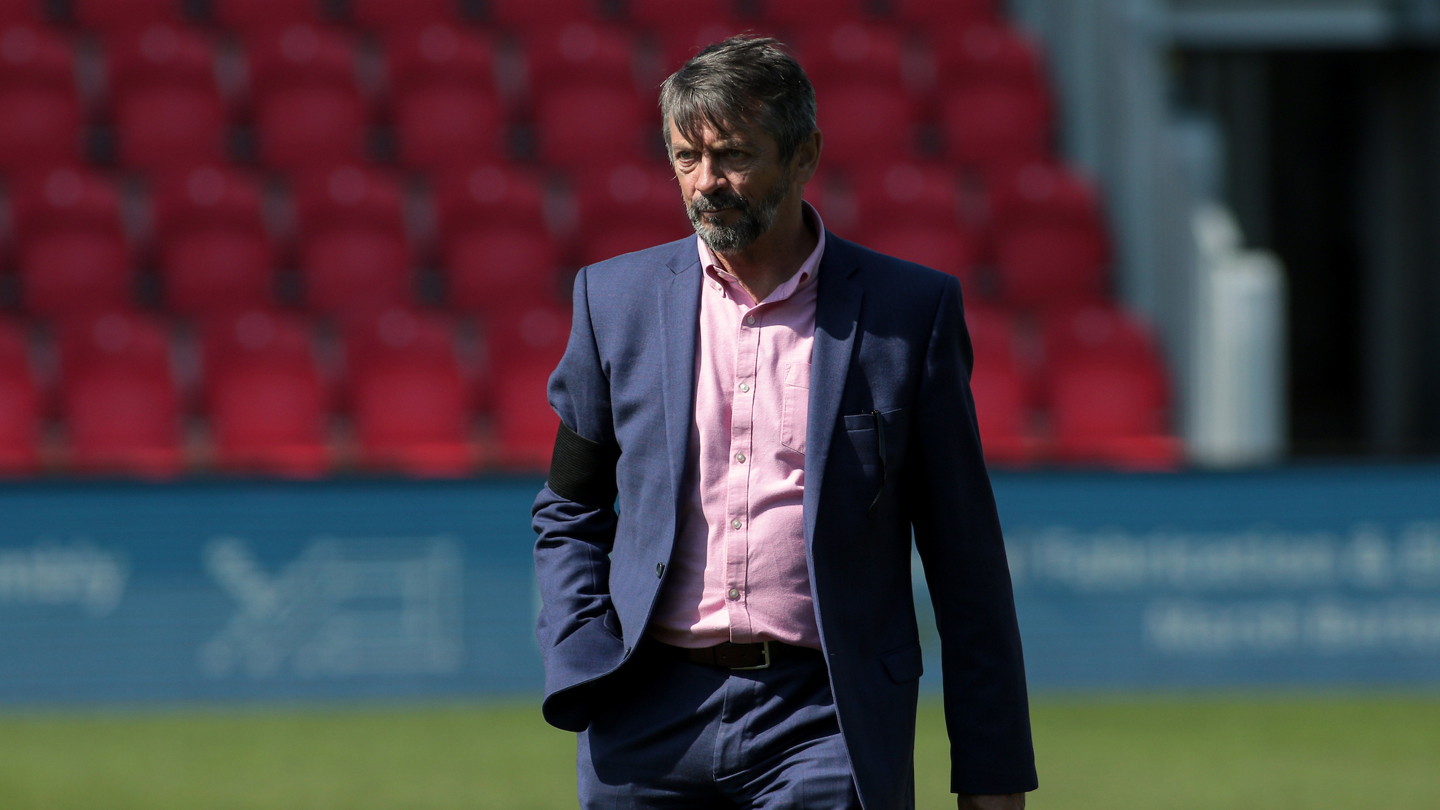 "It's probably the biggest game in the history of Southend United." - Phil Brown

"It's the proverbial six-pointer and the biggest game in my time at the football club. The club was formed in 1906 and now you're staring at the trap door to go out of the Football Legaue.

"That in itself leads to a thought process that we will be under pressure, but it's my job to take that pressure off this young group.

"It's a massive game, but it's winnable if the players apply themselves the same way they did against Exeter. Application is what it's all about."

Mark Moseley was in charge until last weekend, when he was relieved of his duties with former Shrimpers boss Phil Brown coming in to try and save the club from relegation in the final six games.

In his first two games in charge Brown has overseen two goalless draws. In his limited time in charge, Brown has been unable to address the Shrimpers' woes in front of goal.

The lowest scorers in the league with just twenty-four goals, Southend United have found the back of the net three times in their last twelve games, although their defence has been admirable. In those twelve games, Brown's side have kept six clean sheets.

Conceding fity-nine goals this season, Brown's side have a goal difference of -29, ten worse of than Colchester United's which could be favourable to the U's should it come down to that at the end of the season.

Both the U's and the Blues have a win apiece this season in Essex Derbies, with the U's recording a 6-1 win in November, with Southend's 2-0 victory coming at Roots Hall on Boxing Day.

Tuesday evening's match is one not to be missed. It is available to watch on iFollow, with a £10 match pass.

Click HERE to get your Essex Derby match pass.

Programmes are also available for the match. Click HERE to get yours.