Colchester United will host Walsall for their fixture this weekend, as struggling Walsall make the journey to the JobServe Community Stadium.

Following the departure of Darrell Clarke in mid February, Walsall struggled for form under interim boss Brian Dutton as they dropped down the league.

But a valuable win against high-flying, but out of form Forest Green Rovers on Saturday would have alleviated most fears of the Saddlers dropping out of Sky Bet League Two. It was in fact a first win in fifteen for Walsall, and the first for Dutton since being named in charge for the remainder of the season.

Speaking after the 1-0 victory over Tranmere Rovers on Tuesday evening, Dutton was pleased with his side getting the results they deserve. 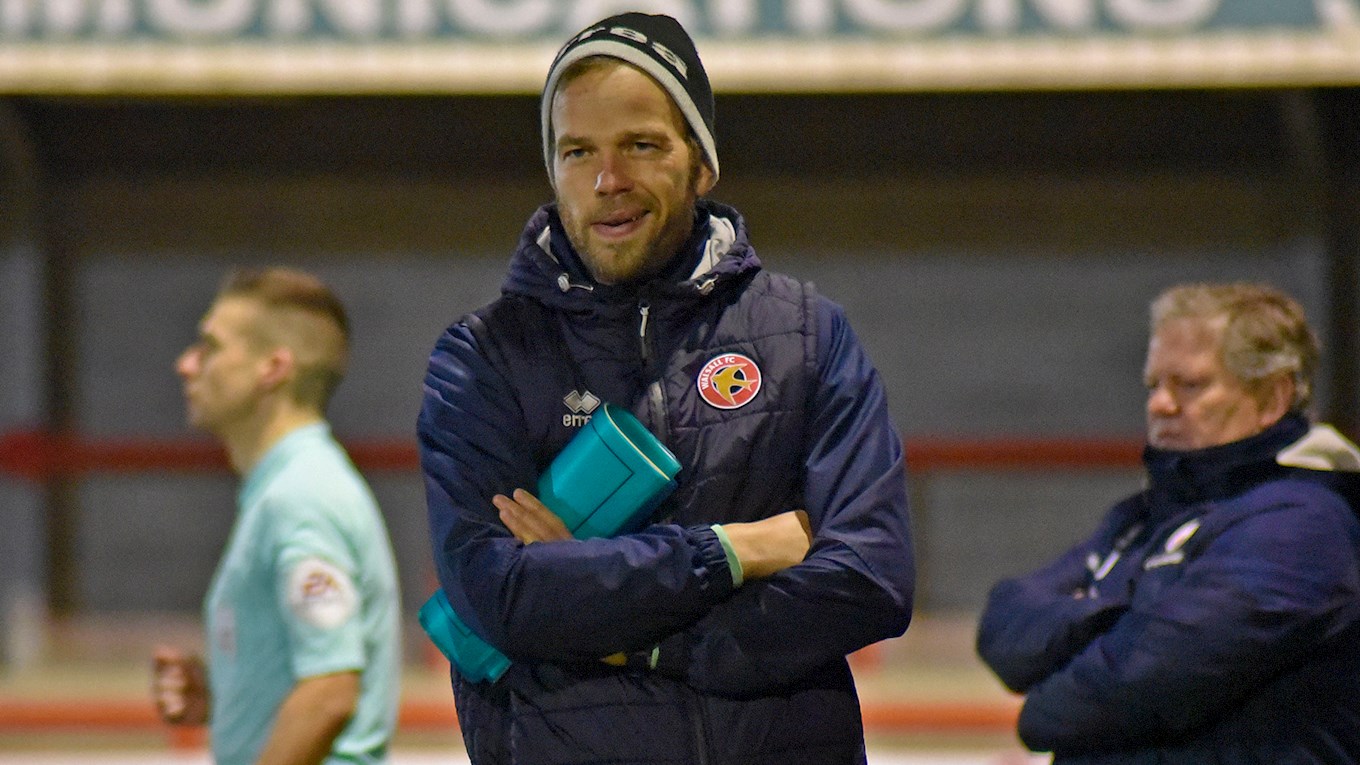 "The lads deserve that; we've been on the wrong side of bad luck." - Brian Dutton

"The referee decisions, the games we should have won, that has been coming. I’m absolutely delighted for the boys because they truly deserve it.

"They’ve had a lot of stick, as have I but we’ve kept our heads down, focused on football. I say to the boys a great saying that I love is that adversity introduces a man to himself.

“Those lads can look in the mirror and be proud as punch because their attitude and application through this real storm has been first class and they truly deserve those victories in the last two games.”

Although Dutton's side had been without a win in his first fourteen games in charge, the Saddlers were still drawing games and picking up points. With eight draws they were able to hold themselves far enough away from the danger zone without really being pulled in.

It was perhaps the departure of the then top scorer Elijah Adebayo that had an impact on the team with goals being found more difficult to come by. Adebayo's tally of ten ahead of his January transfer window move to Luton Town, had helped Walsall to a stable twelfth.

But his goals and impact up front would have been hard to replace at short notice, and with the Saddlers only hitting ten goals in the sixteen games since his departure there hasn't been anyone to fill his gap.

Despite this lack of goals, Dutton's side have been able to grind out two wins in their last two games, against Forest Green Rovers and Tranmere Rovers. These valuable six points have lifted Walsall to eighteenth with forty-nine points, and practically safe from the threat of relegation.

Earlier in the season, the U's game against Walsall ended in a 1-1 draw, with Callum Harriott on target for Colchester United. His first half strike was cancelled out after half time from Elijah Adebayo's deflected effort as both sides continued their unbeaten start to the season.

Watch the game on Saturday at 5:30pm with a £10 match pass from iFollow. Click HERE to get yours.

Programmes are available for this weekend's match. Click HERE to get yours.