It's time to be Reunited.

With the opening fixtures of the 2021/22 English Football League, (EFL), season kicking off around the country this coming weekend, Colchester United and the EFL are thrilled to be welcoming fans back into stadiums for the start of what is shaping up to be another exciting campaign.

Stadiums have been unable to reach capacity in Sky Bet League Two fixtures since March 2020 and the support of fans has been sorely missed.

The first weekend of the new season will hear the roar of crowds return to the terraces, reminding us of football’s power to bring people together by reuniting supporters, communities, friends and families with their clubs.

And ahead of Saturday's opener at Carlisle, U's skipper Tommy Smith met up with some Col U fans amongst the club's walking football group to discuss the new campaign.

He also joined in for a short game, and happened to score the winning goal.

After the game, he said: "It was great to speak to the guys and it made me realise that the fans are as excited about the start of the season as us players are.

"We've missed them massivley at the games, and having them back will hopefully push us hard towards the success we all want.

"Chatting to the guys also made me realise that coming to our games and playing their walking football were both great for their mental health. It got them out and about with like-minded people and gave them something to talk about.

"They said that they couldn't wait until their next session, in the same way that we can't wait for the next game to come along."

Sky Bet League Two comprises twenty four Clubs competing with passion and pride in the heart of their communities.

A division where the EFL promotion journey can begin, with clubs like Burton Albion, Fleetwood Town and Lincoln City all establishing themselves further up the pyramid in recent years.

This inspires dedicated and loyal fan bases who make a real impact to the success of the clubs and as a result, League One and League Two are the best-attended third and fourth divisions in world football, respectively.

The new season follows a successful UEFA EURO 2020 competition for England, with the EFL playing an important role in the development of some of the nation’s most recognisable players.

Of the fifteen England players who featured in the semi-final win over Denmark, ten have played in the EFL at some point in their career including club captain Harry Kane, Raheem Sterling, Harry Maguire and Jack Grealish. The impact of the EFL on the international game could also be seen across the tournament. A total of thirty three players, who played for fifteen different Sky Bet EFL clubs during the 2020/21 season, represented their countries during the EUROs.

This season will also see the return of the Carabao Cup and the Papa John’s Trophy.

Providing some of the best memories for supporters and Clubs since its inception in 1960, the Carabao Cup plays an important role in the footballing pyramid and offers clubs significant income from sponsorship and broadcast deals.

The Papa John’s Trophy also provides an excellent opportunity for EFL clubs to reach a Wembley Final and offers a £3m prize pot that includes financial rewards for each victory.

Both competitions are also traditionally a place for young players to break through into the first team and gain valuable experience. Phil Foden scored his first professional goal in the League Cup, whilst Jude Bellingham and Dominic Calvert-Lewis both made their debuts in the competition. 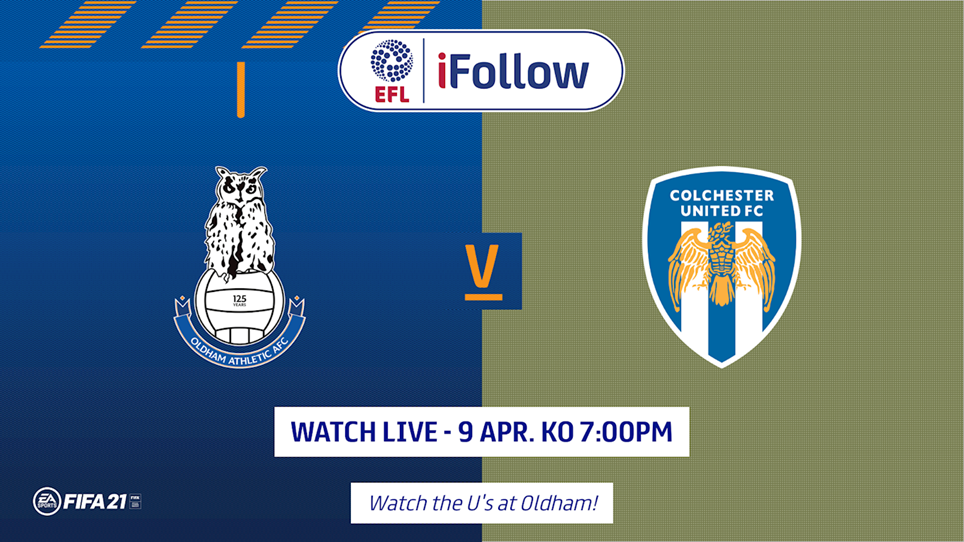 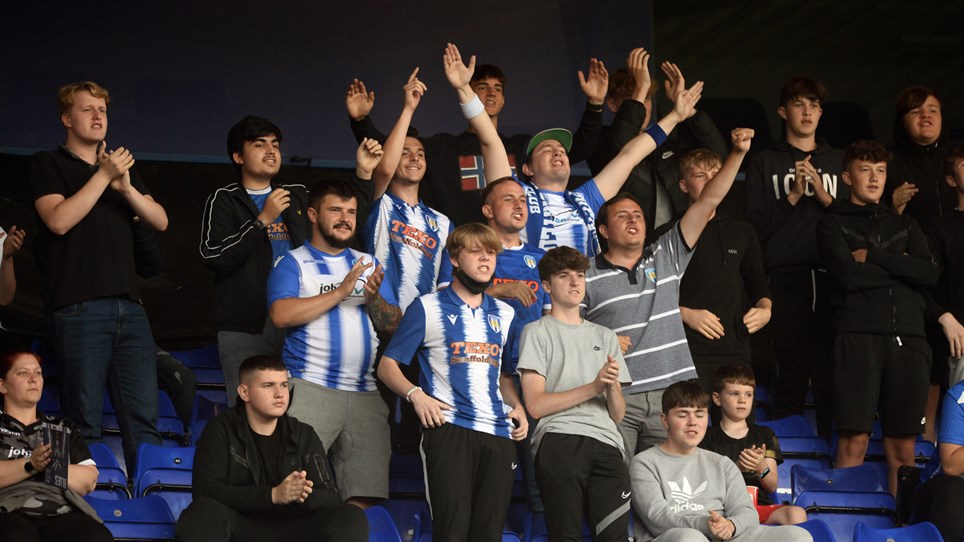