Sayer joined on loan in time to play in Billericay's first home game of the season on Saturday afternoon, a 5-2 defeat to Eastbourne Borough.

Playing the full ninety minutes under the management of former U's player, Kevin Watson, Harvey will get valuable first team game time at New Lodge after signing his first professional contract with Colchester United earlier in the year.

Sayer made his first team debut for the U's in Papa John's Trophy game against West Ham U21 during the 2020/21 campaign, as well as being included on a number of matchday squads.

Everyone at Colchester United would like to wish Harvey the best of luck in his time with Billericay Town. 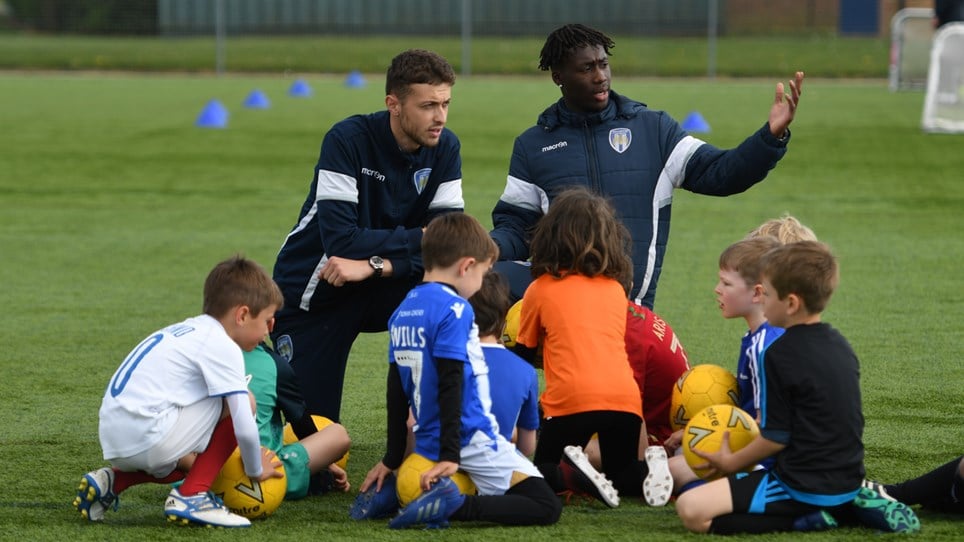 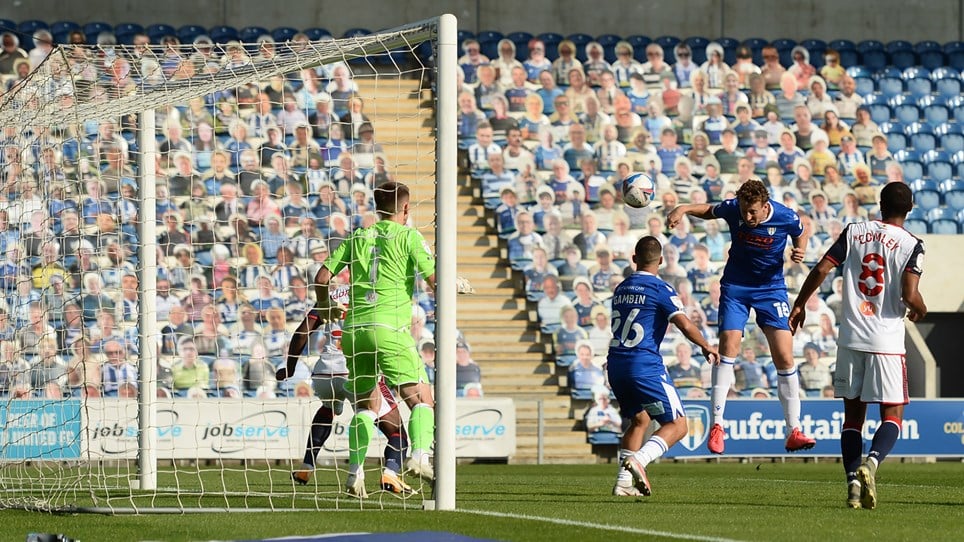 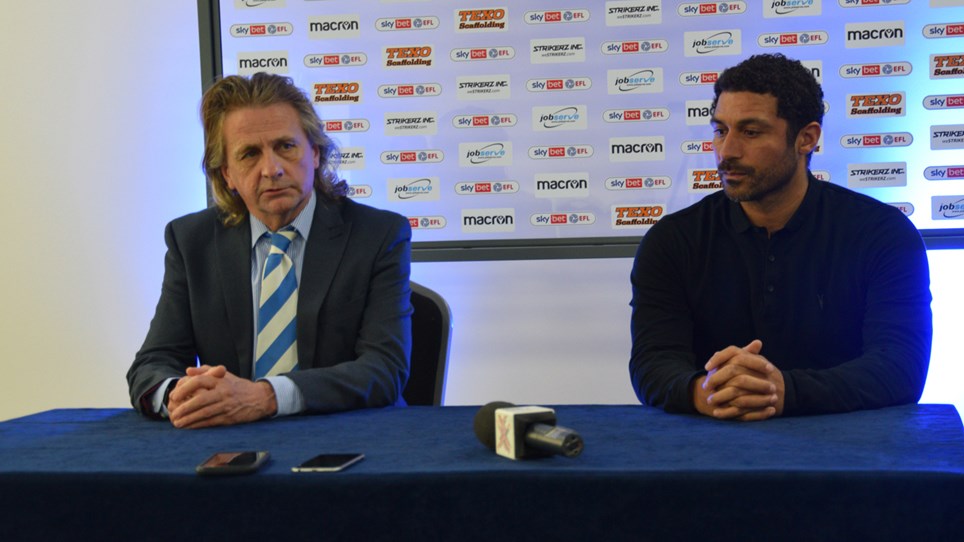