After getting the first league game of the season under their belts, the U's players must now turn their attentions to cup action, with Birmingham City the opponents in the First Round of the Carabao Cup.

Playing out a goalless draw at Brunton Park saw the U's gain a point in the opening game of the season. But the focus has quickly switched away from the league for the next fixture, with Championship side Birmingham City the opponents in the Carabao Cup.

One of the U's boss Hayden Mullins' former sides, Birmingham City got their campaign off to a winning start on Saturday evening with a 1-0 win on the road at Sheffield United.

After the weekend's opening fixtures, Hayden said that he was pleased with Colchester United's performance.

"It was about us managing the game on Saturday and at points we were the much stronger team. We grew into the game with the experience we had on the pitch and that's what we wanted to do.

"There are some bits we need to tidy up on, especially when we won the ball back. I thought we could have been a bit more brave and a bit brighter in possession."

Speaking on his goalkeeper, Shamal George whose performance earned him a spot in the EFL Team of the Week, Mullins said the team was also thankful to the 'keeper's crucial saves.

"There were some oustanding saves, and some I'm not sure how he stopped it. All credit to him, we spoke in thr dressing room after and the lads were very appreciative of his efforts."

All the tickting information for Tuesday evening's game at Birmingham City can be found HERE. 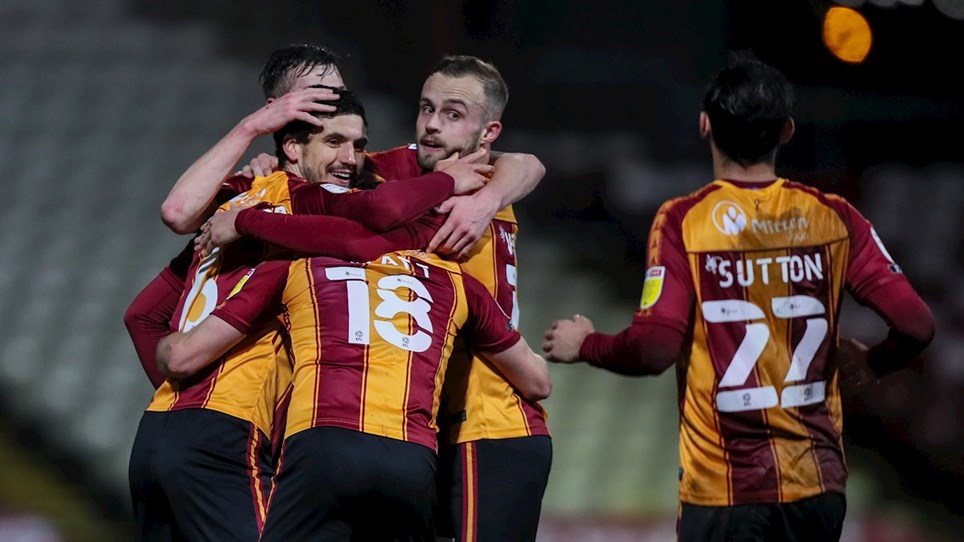 
Bradford City's campaign didn't come alive until the second half of the season, with their play-off push stumbling over the past few games.