Two goals from Harvey Sayer with additional strikes from Donell Thomas and Jake Hutchinson gave the U's U23 side an opening game win against Barnsley at Maldon Stadium.

Colchester United U23s got their Professional Development League season off to the best start, with a 4-1 win over Barnsley at Maldon and Tiptree, putting them top of the pile in the Southern League.

There were a number of lads throughout the young U's team that had been involved with the first team over the last eighteen months, with the likes of Harvey Sayer, Gene Kennedy and Junior Tchamadeu to name a few.

Harvey Sayer got Dave Huzzey's side off to a good start in the first period, finding the net from a free kick twenty-five yards away from goal after the visitors had been reduced to ten men, having their 'keeper dismissed.

Donell Thomas made it 2-0 to the U's ten minutes into the second half, with Harvey Sayer getting his second of the game to make it 3-0 shortly after. Sayer had the chance to complete his hattrick when he stepped up to take a penalty, but missed the target.

The visitors got a goal back with less than ten minutes to play through an own goal, but Jake Hutchinson added to the U's tally in the dying moments from the penalty spot.

The 4-1 win puts the U's top of the pile in the Southern Division of the Professional Development League, with Coventry City up next for the young U's on the 23rd August. 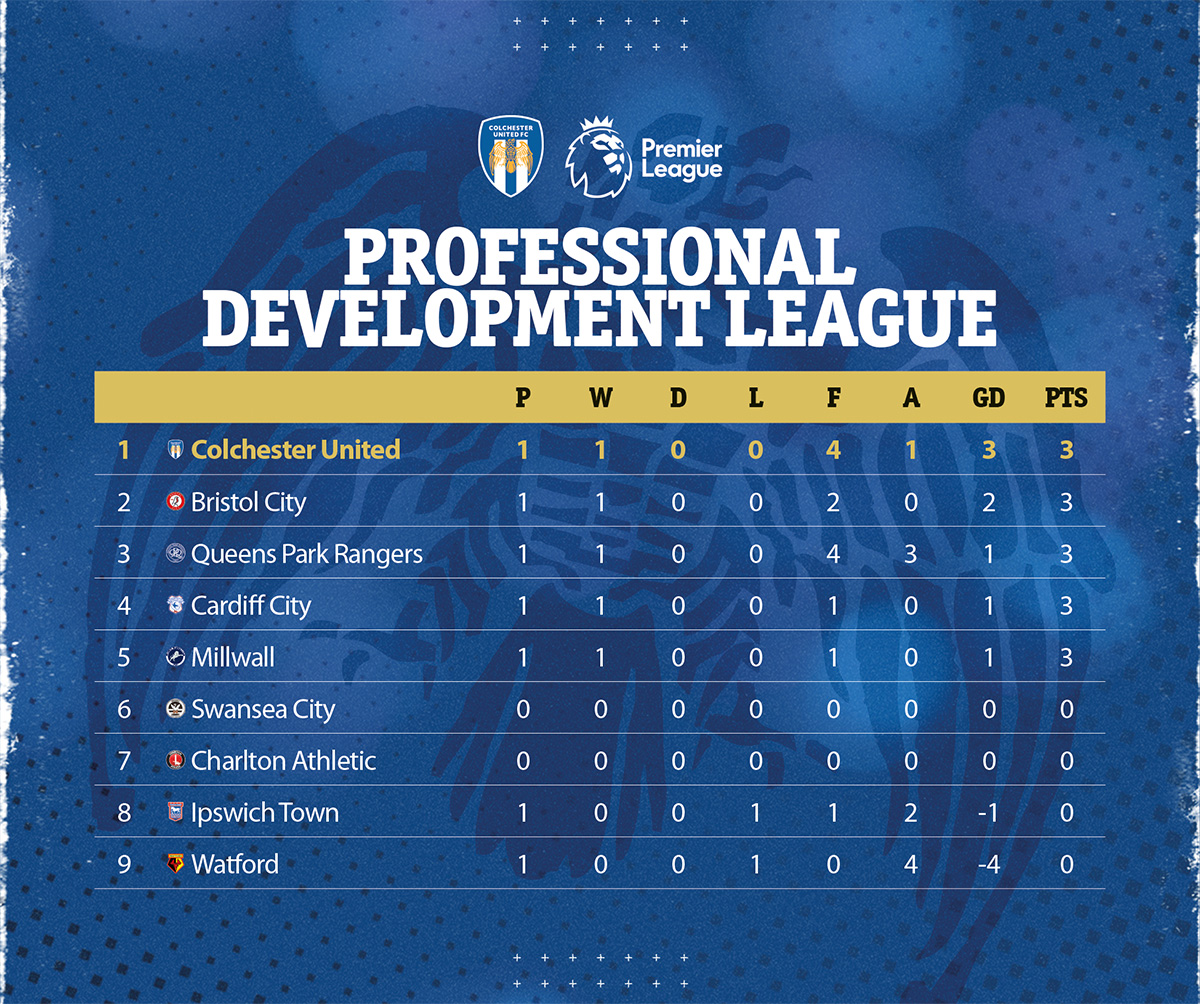 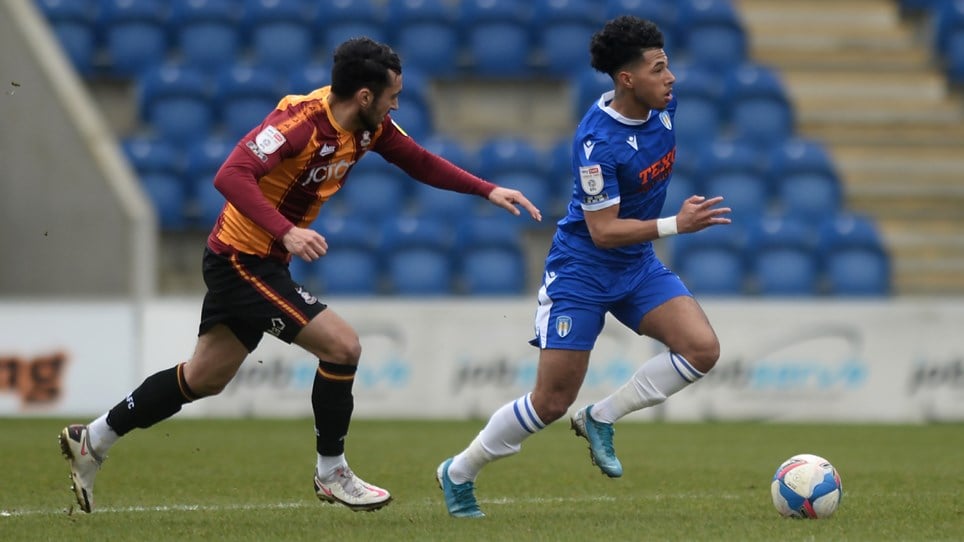