The U's will travel to West Sussex in search of a much needed win with both sides in a poor run of form, looking to boost themselves up the table.

With no win in four games, the U's opponents for this weekend, Crawley Town have seen their unlikely play-off push faulter over the last few games.

Last time out the Red Devils suffered a defeat at the hands of Stevenage with a late goal snatching all three points for the visiting side on Tueday night.

Now sitting in fourteenth, and nine points behind the play-off positions Crawley will have to go on a run of good form to the end of the season to reach the top seven. The U's would overtake them with a win on Saturday, although Steve Ball's side have found wins hard to come by recently.

Speaking after their defeat to Stevenage in the week, John Yems was at an odds to how his side lost the game. 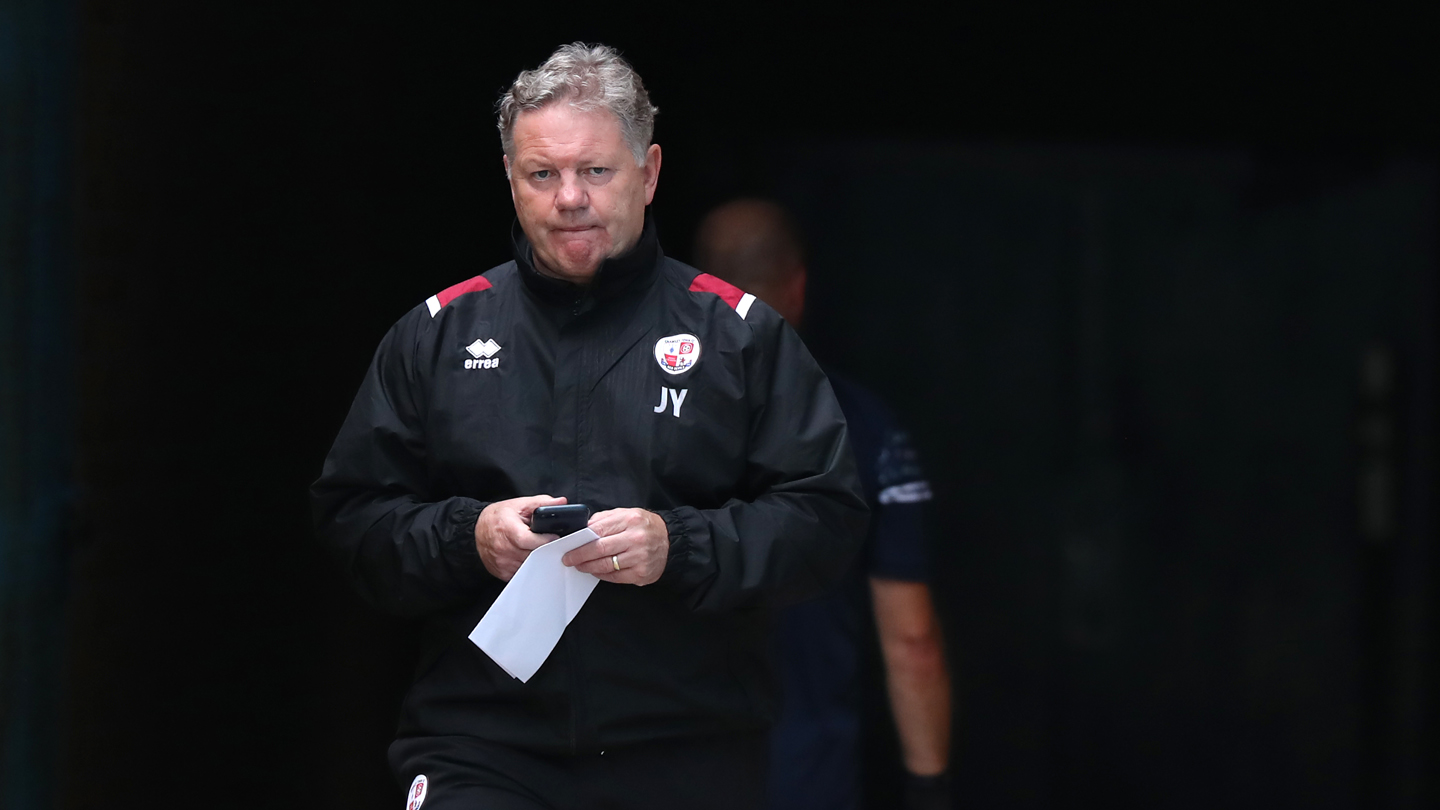 "I thought we played well although we weren't good enough in the final third. We missed another penalty and they won 1-0, not a lot else I can say." - John Yems

"They get a goal that I don't think the lad will ever score again like that.

"Possession doesn't win you games, goals do. We had a couple of chances but did we really look like scoring?

"We've set ourselves big targets here now and we have just got to get on with it, but we are missing our forwards.

"We should have done better, and we have to keep doing what we are doing but improve in the final third. It's not like we are getting battered, but they did a job on us, fair play to them but we couldn't play like that."

Yems' side have been struggling for goals since the departure of top scorer Max Watters who left the People's Pension Stadium in January. Watters scored fifteen goals before a transfer to Cardiff City left Crawley low on attacking options.

Tom Nichols has been the man to lead the line of the Crawley attack of late, and has made himself the top scorer at the club with eleven goals this season. Partnered with Ashley Nadesan in attack, the pair have scored sixteen goals, and made thirteen assists.

Combative midfielder Jake Hessenthaler is a regular in the middle of the picth, as is January signing Josh Wright, with both having vast experience in the lower leagues of English football.

In defence for the Red Devils Jordan Tunnicliffe and Tony Craig have been the choice centre halves in the last couple of games, with veteran 'keeper Glenn Morris lining up between the sticks for Yems' side.

Watch the U's in action this weekend with a £10 match pass from iFollow. Click HERE to get yours.