Colchester United have confirmed details of the rearranged games against Tranmere Rovers and Salford City .

The game against Tranmere was postponed on January 2nd due to COVID-19 issues in both camps, whilst the Salford match scheduled to be played on January 9th was called off due to a frozen pitch at the Penninsula Stadium.

The U's will host Rovers here at the JobServe Community Stadium on Tuesday 16th February, and visit the North West to take on Salford on Tuesday 2nd February.

Both matches will kick off at 7pm.

If you purchased a match pass for either fixture, your pass will be valid for the re-arranged date as stated above.

Get Your Southend Programme


The latest issue of the Official Colchester United programme is on sale now! 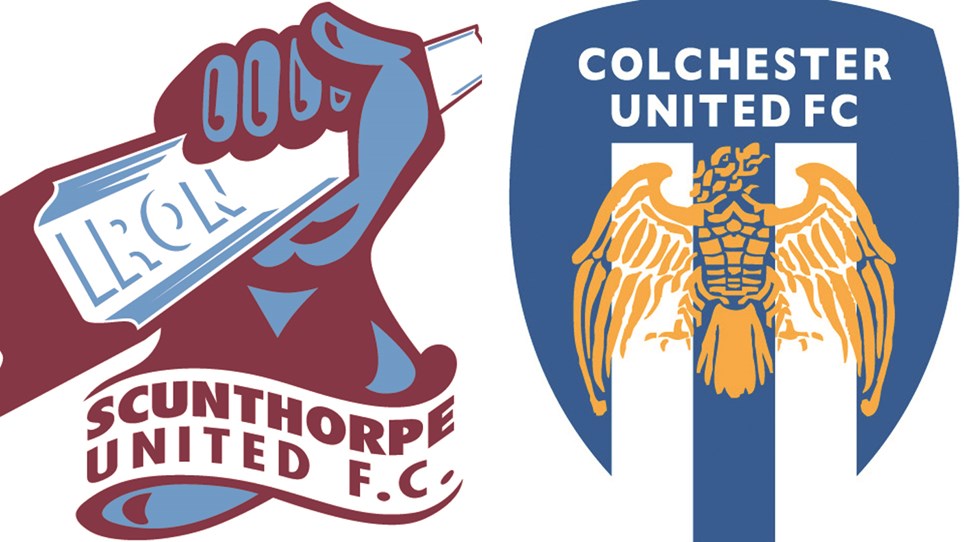 Jevani Up For Monthly Award


Colchester United's Jevani Brown has been nominated for the Sky Bet League Two Player of the Month Award for November. 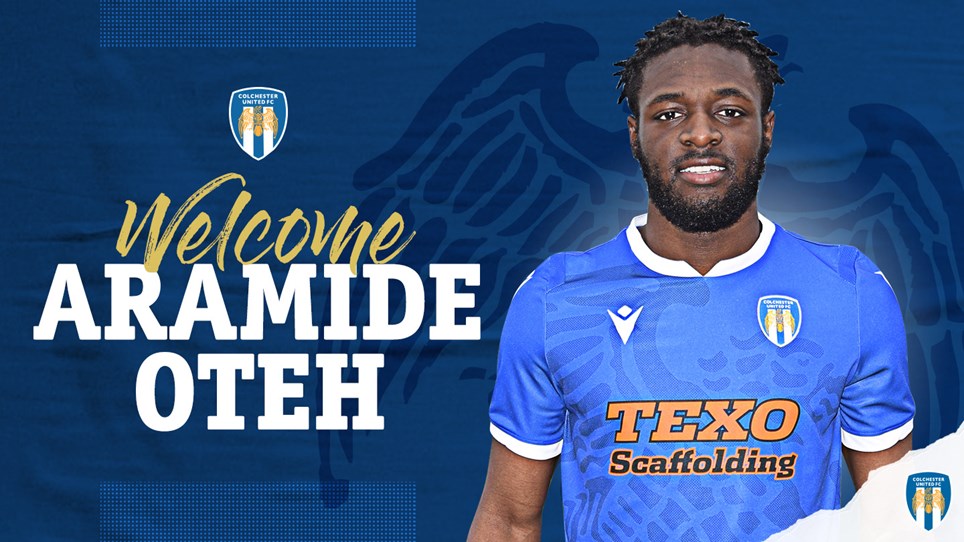 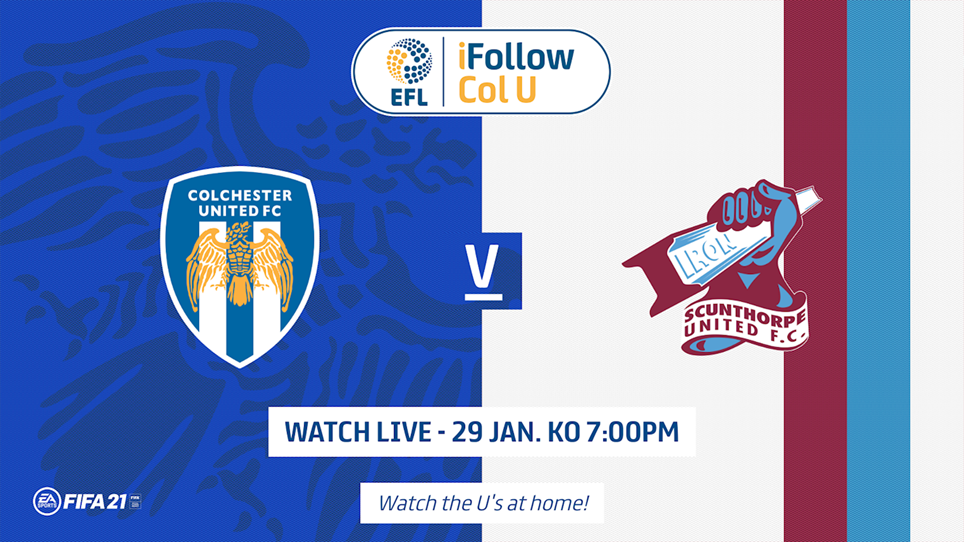