Stevenage FC are the next opponents for Steve Ball's Colchester United side, who travel to the Lamex Stadium on Tuesday evening.

After a reprieve from last season, seeing Macclesfield relegated instead of Stevenage, Alex Revell's side are looking to make it to safety in Sky Bet League Two this season on their own merit.

Currently sitting just one place above the relegation places, and out of them on goal difference, Stevenage will be looking for an improved second half of the season. An advantage they have over the two sides below them is that they have games in hand.

Southend United and Grimsby Town below them have played two and three games more respectively than Boro, who will be hoping that they can move away from the bottom two with their additional games.

In the last few games, Revell has managed to turn the fortunes of his side around a bit, picking up eight points from six games, crucially, at the same time that teams around them have been picking up points as well.

Last time out, they were defeated though, by an Exeter City side who have been looking to get out of the fourth tier for a number of years now. Last season's play-off finalists came out 3-1 winners against Stevenage at the weekend, with assistant boss Dean Wilkins analysing their performance after the game. 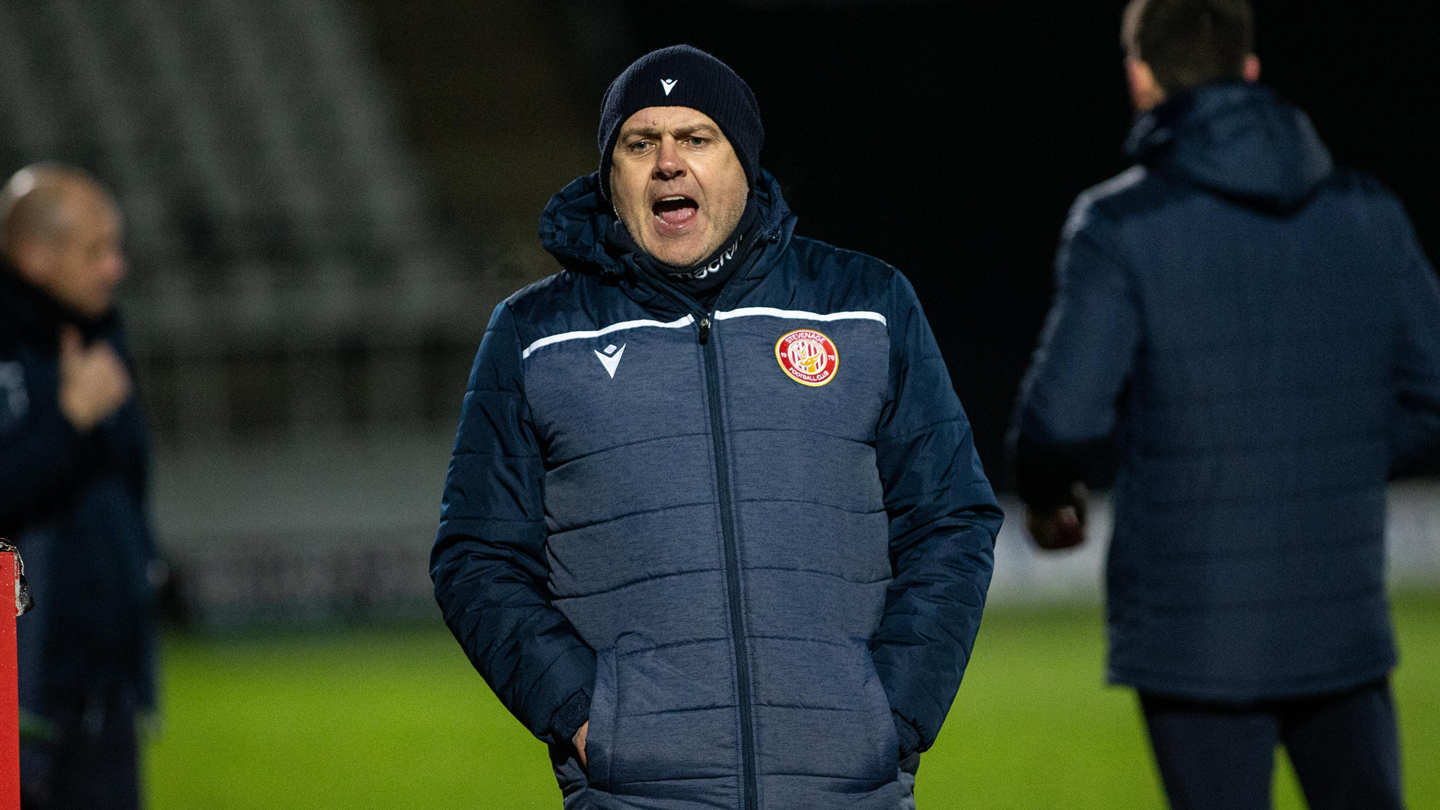 "We've been doing okay lately, trying to develop a style of play that suits the players we have, but today we got a little bit bogged down." - Dean Wilkins

"The last four league games before Exeter was two wins and two draws, which was a good start. But we had some good possession in the middle third with opportunities to play a final pass, and we didn't execute it well enough, or we turned it down and went backwards.

"The important thing is we don't lose focus on what we are trying to do. It would be very easy now to go off plan and do something radically different, but I don't think it needs that. It just needs nailing down on the detail."

There are a few familiar faces throughout the Stevenage team, with three in the matchday eighteen that travelled to Exeter City.

Since moving from Colchester United at the start of the month, forward Luke Norris has started both league games, but is yet to get off the mark for his new side.

Ben Coker has been an ever-present fixture in the side at left back this season, with twenty appearances to his name, while his defensive teammate Luke Prosser has been on the bench for the last couple of games. The defensive pair of Cuthbert and Vancooten have kept the former U's captain out of the side, with Prosser making nineteen appearances so far this campaign.

Looking at the table, it would appear that the defence for Stevenage isn't the problem conceding just twenty-five goals so far this season, but in attack, where they have been limited to seventeen league goals in twenty-two games, with only Southend United scoring fewer with fifteen.

Colchester United will be looking to replicate their home performance against Stevenage from earlier in the season. Coming out 3-1 winners at the JobServe Community Stadium, Jevani Brown wrote the headlines that night with a perfect hat-trick.

Watch the U's in action with a £10 match pass from iFollow. Click HERE to get your match pass.