Second half goals from Alan Judge, Trialist B and Freddie Sears capped off a fine display in the U's opening pre-season match.

Mullins used two complete teams in the game, with the whole eleven changing at half time after a goalless first forty five minutes.

The game started with the U’s getting used to the 4G surface, being patient in possession and careful with their touch.

An early foul on Cameron Coxe saw the U’s gain a free kick, but Tom Eastman’s header on the second phase went safely over the home crossbar.

Tom Stagg had the ball in the net on seven minutes, but the offside flag was up.

At the other end, Foxley hit a free-kick wide from the edge, before Chambers headed over for the hosts.

Just after the quarter hour mark, Kwame Poku got in down the left, but couldn’t find the target with his powerful cross-shot.

Both sides then had headers over from set pieces, with Eastman’s effort for the U’s followed by a wayward header from Lee.

From the halfway point of the half, both sides tightened things up defensively but both sides could have opened the scoring.

The host chances came for Olusanya and a triallist, but both failed to test Gerken in the U’s goal.

Poku shot straight at the home keeper in between those home efforts, and remained the U’s most likely scorer.

The half-time whistle went with the scores still goalless though, and the starting eleven’s work was done as the U’s changed the entire side for the second period.

The second half started with the U’s taking the lion’s share of the ball, but were still being denied too many clear cut chances at goal in the early stages.

Freddie Sears did get in dangerous areas on a couple of occasions, but was denied by an offside flag and a block.

The U’s went close on fifty four minutes, but a looping header came down off the crossbar and was cleared before any U’s player could get to the rebound.

Just after the hour mark, the U’s broke from a corner – Shamal George found Luke Hannant with a throw and following a crossfield ball, Alan Judge cut inside before having his shot saved by the home keeper.

And it was Judge who opened the scoring on sixty five minutes.

Luke Chambers found Clampin with a long diagonal, the ball was rolled back to Judge, who cut inside and hit an unstoppable right foot shot into the bottom corner.

It was almost two a few minutes later, and this time Judge was providing the assist as his ball in was volleyed goalwards by youngster Gene Kennedy.

Despite the good contact, the keeper advanced and made himself big, taking the ball square in the face to prevent a U’s second.

That second goal came on seventy five minutes though, with triallist B ending a run through the home defence with a low shot past the keeper.

On eighty one minutes, Freddie Sears had his first real sight of goal, but his clever lob cleared both the keeper and the bar.

Sears got on the scoresheet four minutes from full time, with Freddie Sears sweeping home after a good move down the right.

The U’s were in complete control at this stage, but did have a free kick to defend with a couple of minutes remaining.

That job was done, and the whistle went before either team could create another chance.

The next test for the U’s comes at the weekend, with a visit to Watford’s training ground to take on the newly promoted Premier League side. 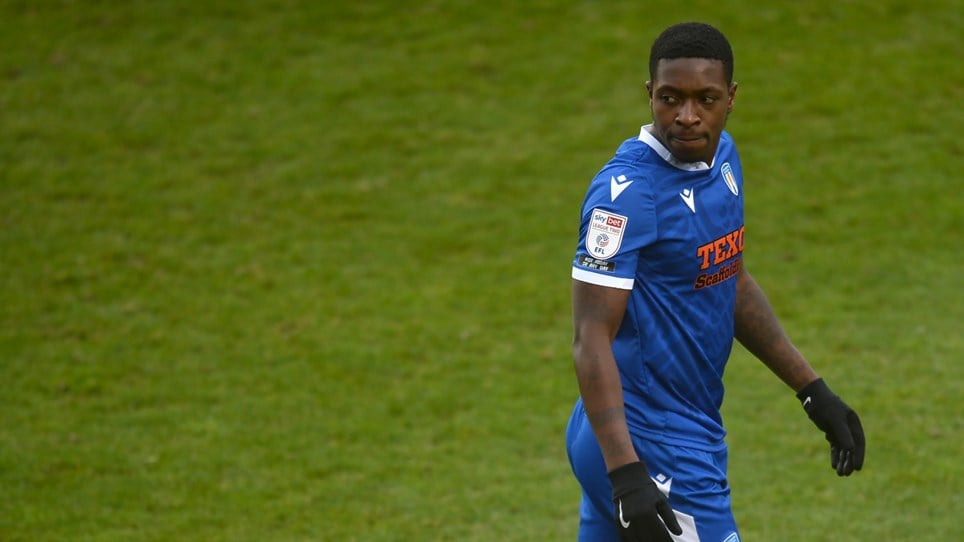