A New Year push has sent Bolton Wanderers flying up the table - from the lower reaches of League Two to challenging for a top three spot.

An incredible run of form has seen Ian Evatt's side unbeaten in thirteen games, picking up eleven wins in that time. It would have been widely seen by the Bolton fanbase that the start of the season was wholly unsuccessful, but a push in 2021 has seen them shoot up the table challenging even for the League Two title.

The slow start to the season could have been in part to the twenty new arrivals at the University of Bolton Stadium, with the squad needing time to adjust and gel together. But the second half of the season run of form has coincided with a further eight additions to the team.

Bolton boss Ian Evatt has experience of getting a team promoted as both a player and a manager, with the managerial success happening as recently as last season. Evatt guided Barrow to the National League title last season, just his second as boss.

And his target with a club the size of Bolton will be the same this year, a goal that is looking more achievable by the game.

Speaking ahead of the U's trip to Lancashire, Evatt wants his side to carry the confidence they have built over the last few weeks. 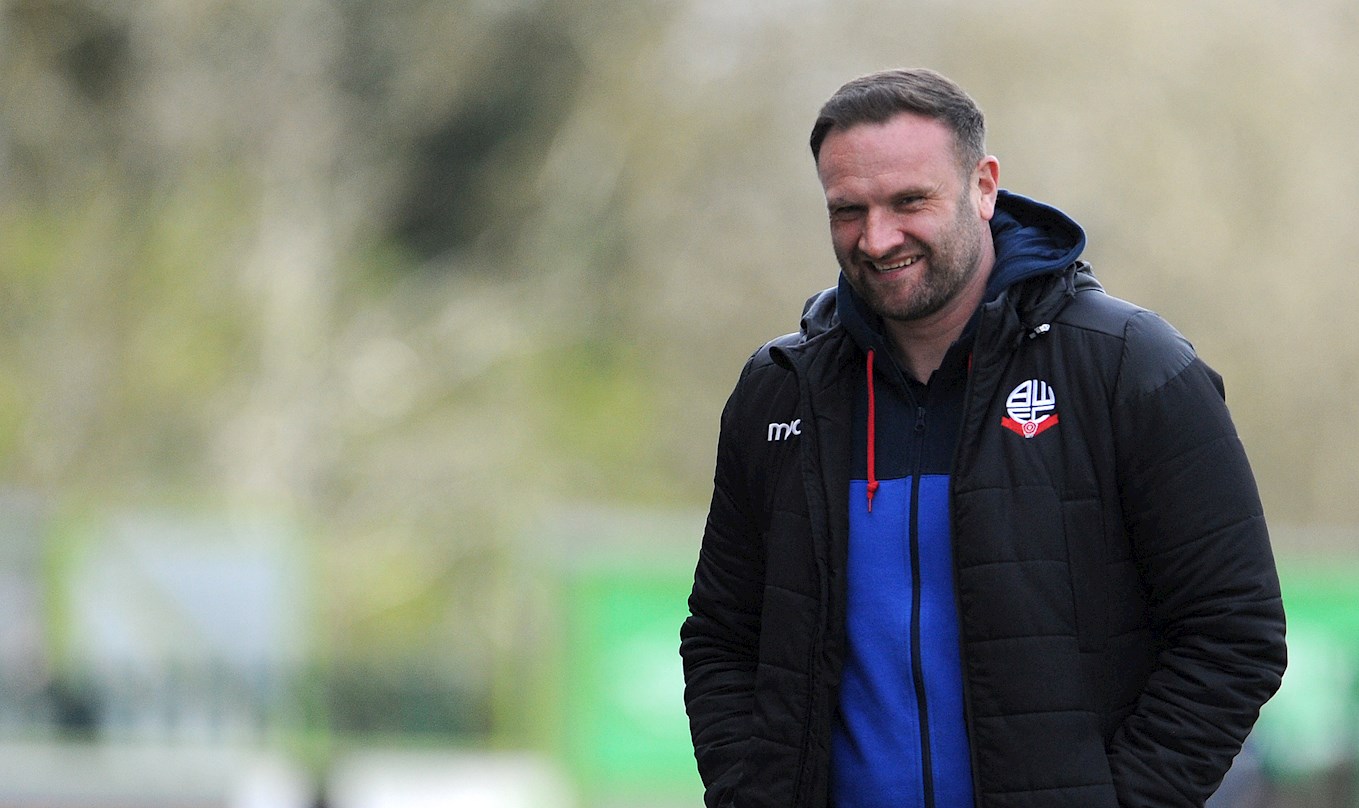 "The lads are hungry. They are determined and they want this more than anything so there is no complacency." - Ian Evatt

"We have suffered this season and it is that suffering that is really motivating us right now. We don't want to go back there and we don't want to disappoint anyone anymore.

"We want to get the job done. I have got a group of hungry players that want success and want to win and they are now used to winning."

The obvious danger man for Bolton is their top scorer for this season, and the League Two top scorer from last season, Eoin Doyle. The thirty-three-year-old Irish centre forward signed at the University of Bolton Stadium from last year's champions Swindon Town after hitting twenty-five goals in thirty-six appearances.

This season his form hasn't been quite as good, although his tally of sixteen is the third highest in the league, and with five in his last eight, he will be a threat to the U's defence this weekend. 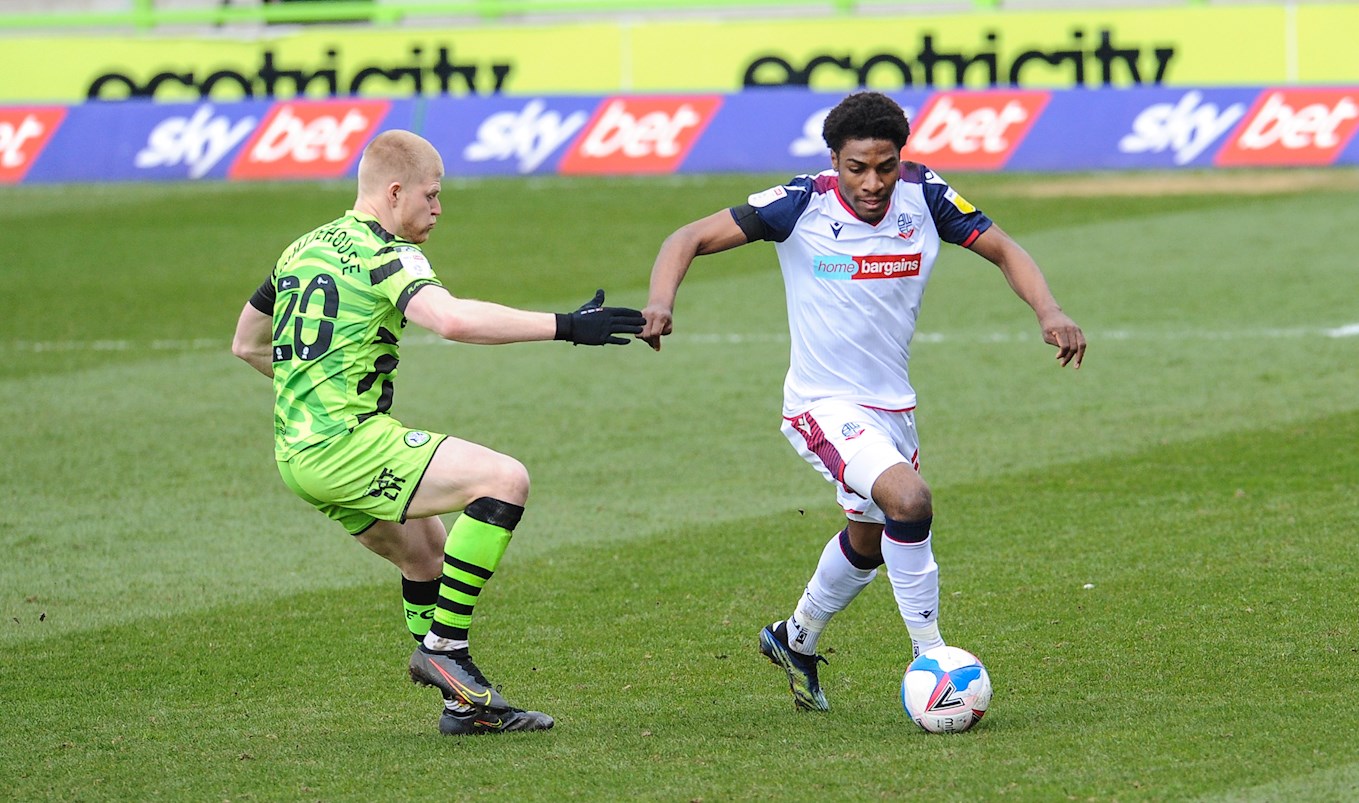 On-loan forward Oladapo Afolayan (pictured above) jonied Evatt's side from West Ham as one of their January signings. After scoring his Hammers' earlier this season, his twelve appearances have yielded two assists for Bolton from the left wing.

A solid defence has been the key to the Trotters' up turn in form, with Matt Gilks keeping twelve clean sheets this season. With twenty-six appearances to his name, it means Gilks hasn't let in a goal in 46% of games he has played, the second best record in the league.

Playing just in front of him has been the strong central-defensive partnership of Alex Baptiste and Ricardo Santos. Baptiste has Premier League experience with Blackpool, with Ricardo Santos signing a new contract with the Trotters earlier this season.

Baptiste has thirty-three appearances this season for Bolton, with Santos' thirty-nine helping to form such a strong partnership at the back.

Watch Colchester United in action on Friday afternoon at 1pm with a £10 match pass from iFollow. Click HERE to get yours.