The out-of-form Cumbrians are looking to get their first win in five games against Colchester United after suffering a late defeat at home to Oldham in their last fixture.

Carlisle United will be wanting to turn things around in their campaign and get their promotion push back on track after a run of five games without a win.

After leading the way over Christmas with good form, Chris Beech's side have been hampered by weather and Covid-19 affecting their games, leaving them five games behind Cambridge United at the top of the table.

Playing just two games in January, the Cumbrians are playing catch up, and would put themselves right back in contention if they win a few of their games in hand. But a recent dip in form has left them outside the top seven - currently sitting tenth in the table with forty-three points, four behind Bolton Wanderers who occupy the final play-off position.

In their most recent game, Carlisle United were leading Oldham Athletic until the seventy-first minute when the Latics' fightback started. Three goals in the final nineteen minutes of the game turned the result on its head meaning the visitors left Brunton Park with all three points.

And the defeat left Carlisle boss Chris Beech wanting more from his side: 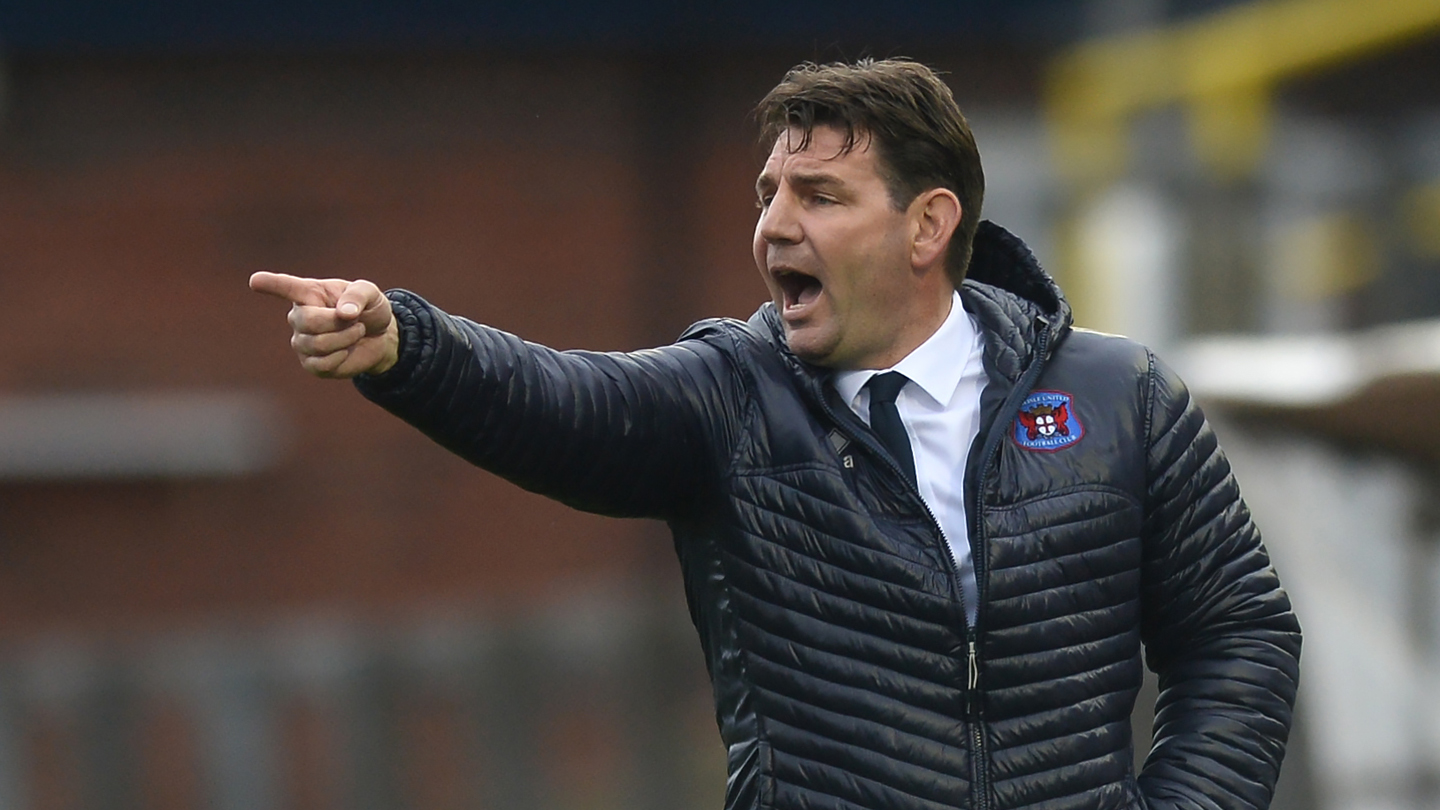 "The players were talking at half time about the fact we were winning but we've not even started getting to the levels we can." - Chris Beech

"But that's the third game we've been leading and we've got to be more ruthless, more aggressive, to make sure we get what we need and want.

"The players play that well, they deserve to be up in games, beating Salford, Tranmere and Oldham. You can't question that. But within that winning, the control to that, we need to emmit more control.

Carlisle United have been winning each of their last three games, but only taken one point from a possible nine.

Top scorer Jon Mellish has seen his goals dry up of late, not scoring since the 29th November in all competitions, despite having ten for the season.

Second in the scoring charts, on-loan forward Josh Kayode had found the back of the net in the last two games for the Cumbrians, taking his total to six this season. Joining Kayode on the Carlisle front line, Omari Patrick and Gime Toure have been deployed out wide in the front three for Beech's side in the last couple of games.

Beech in fact, has used the same starting eleven for the past couple of games, with Mellish, Riley and Guy making up the midfield trio, with Tanner, Bennett, Hayden and Anderton in the back four of a 4-3-3 formation.

In goal, experienced 'keeper Paul Farman has been involved in all but one league game, keeping nine clean sheets in twenty-seven games, although he has conceded goals in each of the last five Carlisle United games.

Watch the U's live on Tuesday evening with a £10 match pass from iFollow. Click HERE to get yours.

Programmes are available for Tuesday evening's game. Click HERE to get yours.