Both Harrogate Town and Colchester United will want to bounce back from their weekend performances, after both sides were beaten in their Sky Bet League Two fixtures.

Harrogate Town will want to move on from their last result, as they go into the game with Colchester United.

Losing 1-0 on the road at Stevenage ended their three game winning run that had put Simon Weaver's side back into the top half of the table.

Sitting eleventh with forty-five points, it wouldn't be unreasonable to think that the newest members of the EFL could be challenging for a play-off spot at the end of the season, being just six points behind seventh placed Bolton Wanderers.

Simon Weaver's side could perhaps count themselves a little unlucky not to put one of their many chances at Stevenage in the back of the net, but the Sulphurites boss is still able to take positives from the game at the Lamex Stadium. 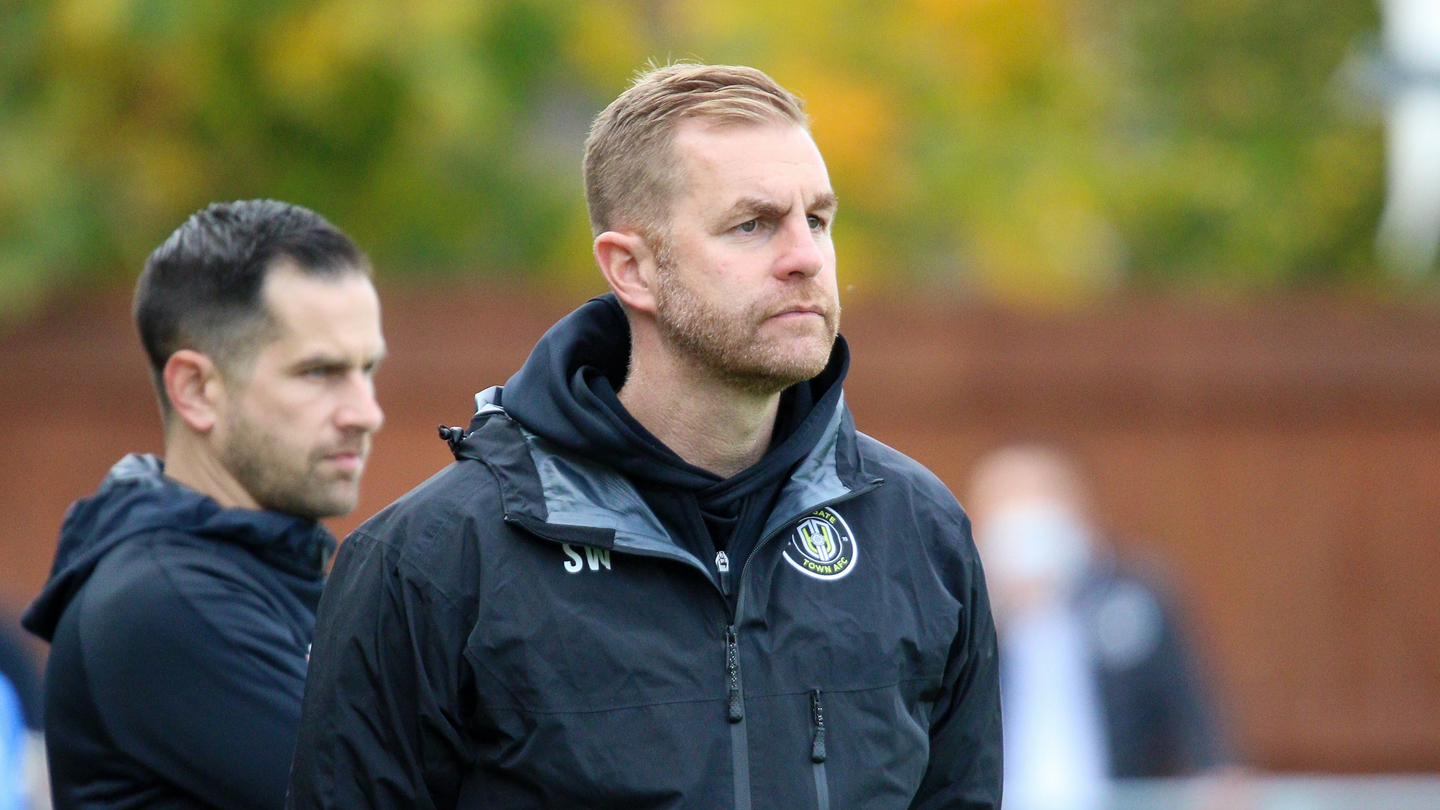 "I thought it was a really good performance, I think we are getting there as a team." - Simon Weaver

"It was some of the best football we have played at times this season. Fluid, passed the ball well and created a lot of problems, yes we lacked a little bit of finishing and end product, but sometimes you don't get the rub of the green.

"If we play like that until the end of the season, it's going to be an exciting time.

"The effort throughout was brilliant. We've played a lot worse and won games this season, and I have said to the players not to be too down about it."

Despite losing out to Stevenage on the weekend, Harrogate Town had been on a three game winning run that saw them pick up 1-0 victories against Mansfield, Grimsby and Barrow. In fact, six of their last seven games have finished with the score at 1-0, wih Weaver's side winning four of them.

Harrogate Town are a side that don't draw many games. They have only played out six league stalemates all season, with only two clubs in League Two having played out less draws than them.

The threatening players for Tuesday's hosts have to include top scoere Jack Muldoon. With twelve goals to  hsi name this season, he is six goals ahead of the next player, Aaron Martin in the scorers charts.

Playing in a traditional 4-4-2 formation, Muldoon has been partnered with several other strikers, including Aaron Martin, and in the last game Mark Beck. The tall number nine, Beck, is one of the longest serving players at Wetherby Road. His twenty-one appearances this season have yeilded two goals.

The defensive four of Fallowfield, Jones, Smith and Burrell have rarely been seen apart this season, providing a strong base for Weaver to build his side on.

Earlier in the season, in the first meeting between the two sides, it was Colchester United who came out on top, taking all three points after a 2-1 victory at the JobServe Community Stadium.

Two goals in two minutes from Ben Stevenson and Callum Harriott got the U's on their way before Jon Stead put the pressure on the Colchester goal with United able to cling on and take the victory.

Watch the U's on the road at Harrogate with a £10 match pass from iFollow. Click HERE to get yours.