Vale occupy the position directly above Colchester United, on the same points, although above the U's with a superior goal difference.

Port Vale moved above the U's in the week with their unexpected win against Newport County, with Devante Rodney's late goal proving the difference against the promotion chasing Welsh side.

After appointing Clarke midway through February, the win against Newport was actually their first under the new manager, with three draws and four defeats in the seven games prior.

And after issuing a rallying call in his pre match comments, Clarke seemed to get a reaction out of his players when they overcame a strong Newport County side at Vale Park. 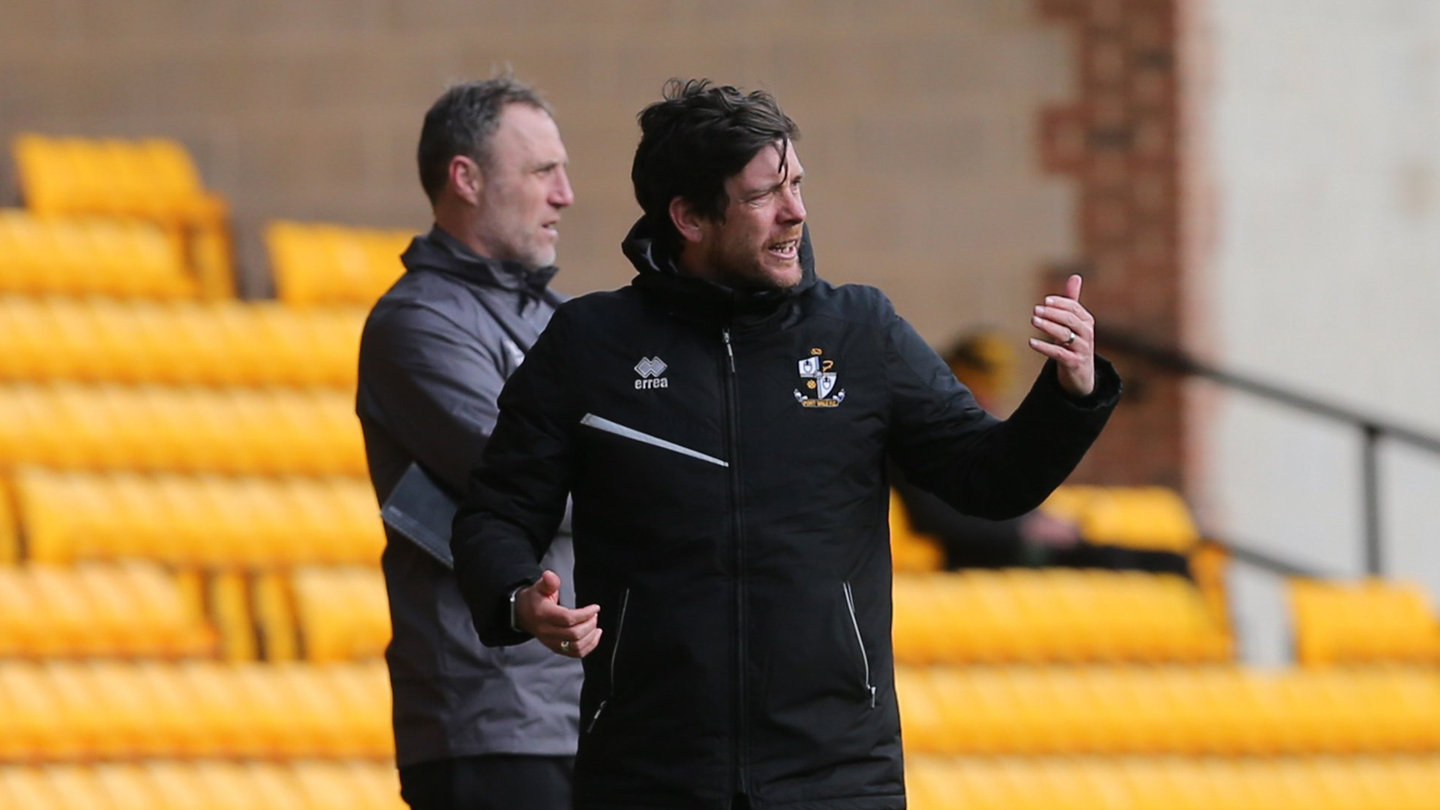 "I have been asking for that quality. The effort and commitment has been there, then we had some really good quality." - Darrell Clarke

"We won't get carried away, but it is a big win on a night when the pressure was on. The players have come out with massive credit.

"Theo's (Robinson) match fitness levels up. I thought he ran himself into the ground at times as did the majority of the lads. So as the fitness levels go up, we are hoping we are going to get more consistent, quality performances."

Earlier in the season, Colchester United drew 1-1 at Vale Park with Luke Norris on target for the U's. Norris' equaliser came after Rodney's effort had put the hosts ahead.

But the U's haven't been beaten by Vale at the JobServe Community Stadium since 2014, with two wins and two draws against this weekend's visitors in that time.

There may be a familiar face lining up against Wayne Brown's side, with Theo Robinson returning to the fray after much of the season spent on the sidelines.

Robinson started and featured for eighty minuted before being substituted off on Tuesday with his manager full of praise for the centre-forward.

Both sided will be battling it out for the three points, with both wanting to move back towards mid table as the end of the season looms closer.

You can watch the game live, with a £10 match pass from iFollow. Click HERE to get yours.