Fresh from their Papa John's Trophy Final triumph on Saturday, Salford City will want to carry their confidence into the league as they host the U's on Tuesday evening at the Peninsula Stadium.

Lifting their first silverware as an EFL club, the Ammies overcame a high-flying League One Portsmouth side in an eerily quiet and empty Wembley Stadium.

The side backed by the Class of '92 can now focus their attentions to the league, with Richie Wellens' side sitting in ninth position, six points behind Morecambe who are in seventh, but with two games in hand on the Shrimps.

The noises coming out of the Peninsula Stadium suggest that Salford are up for the challenge, with 'thirteen cup finals' left to play, to earn themselves a play-off spot or better.

But league form has been an issue over the last six games for Wellens' side, with one win, two losses and three draws, with their win coming at home to Port Vale at the start of March.

Speaking after their last league game, a 1-0 defeat to Crawley Town, Ammies' boss Richie Wellens was still confident his side could go a long way in the league this season. 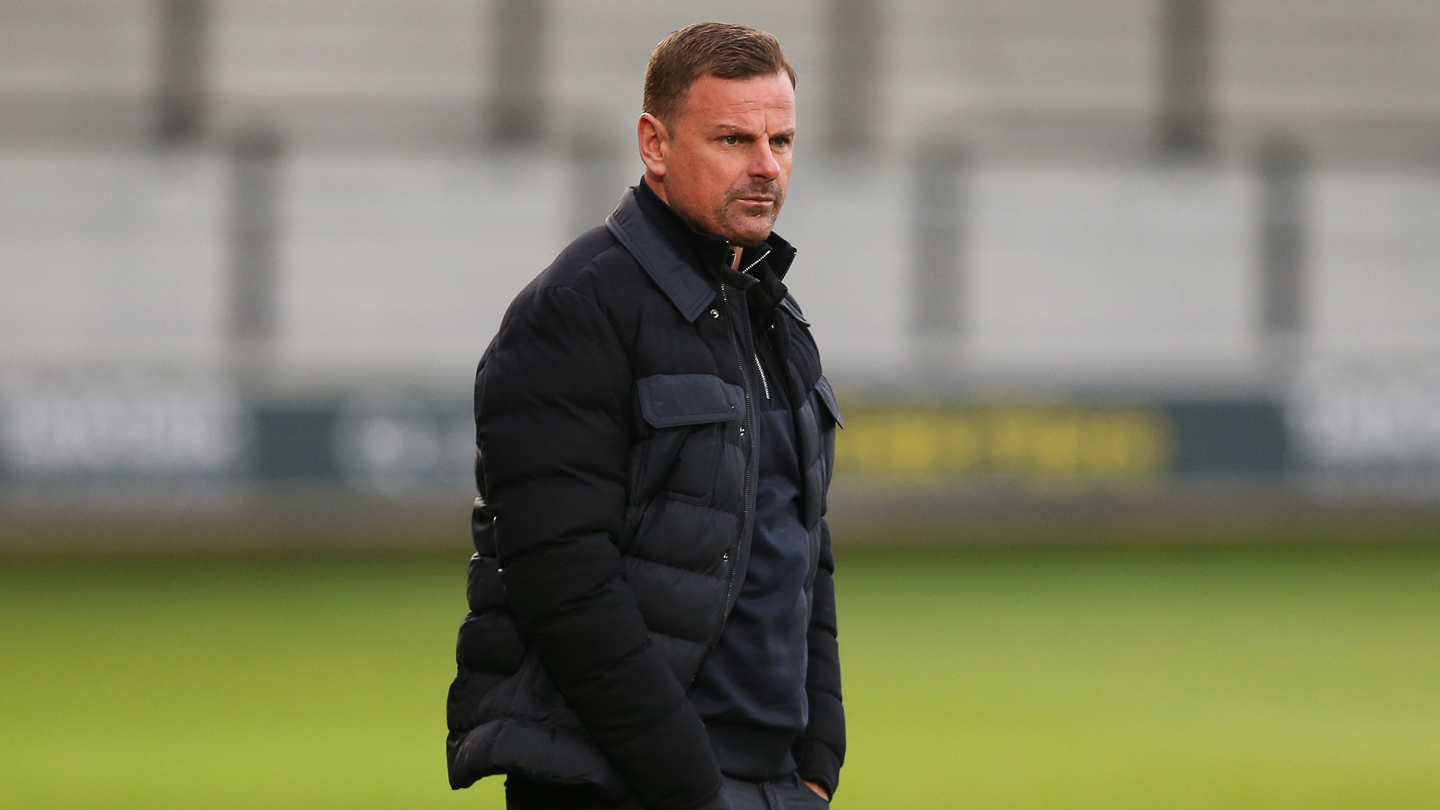 "If we keep performing like that, then there are signs that we can be a really good team." - Richie Wellens

"If we carry on playing like that, then we won't go far wrong. We had good patterns of play, really good one and two touch football, but all in all a really disappointing result but a really good performance.

"I feel as though we have run over a black cat to be honest, with the luck we have had. Absolutely gutted."

It will be no easy feat heading to the Peninsula Stadium with Salford holding an unbeaten home record in the league this season. Of their seventeen games at home, they have won eight and drawn nine, conceding just twelve goals on home soil.

And the meagre amount of goals conceded is down in part to the man between the sticks, Vaclav Hldaky. The Czech shot-stopper has the second most clean sheets in the league this season, with fifteen from thirty three appearances.

The Ammies have been hitting in the goals as well this season, particularly at home. Scoring twenty-eight times at the Peninsula Stadium, only two sides have scored more home goals than them, with Exeter City on thirty-three and Carlisle United on thirty-two.

Top scorer for Salford City is former Colchester United forward Ian Henderson. The front man left Rochdale for Salford in the summer and was an instant impact at his new home, hitting five goals in the first four games. Henderson's last goal was the winner against Port Vale two weeks ago, with six goals since the turn of the year.

Former Manchester United striker James Wilson is next in the scorer chartes, with eight goals this season. Five of these came for Wilson in seven games at the end of September and throughout October. The last time he hit the back of the net was the back end of February with a goal against Carlisle, but his performance in the Papa John's Trophy final proved he was a constant threat in front of goal.

Colchester United will have to be at their best if they are to get the win against Salford City, with Wayne Brown's side held to a goalless draw at Grimsby at the weekend.

You can watch the game live, with a £10 match pass from iFollow. Click HERE to get yours.