Colchester United travel to the Wirral with League Football guaranteed for next season, with the hosts needing a point to ensure their season continues in the play-offs.

In the battle of the Rovers last weekend, Tranmere were defeated by ten-man Forest Green, with the U's next opponents missing out on the chance of automatic promotion.

Keith Hill's side still need a point against Colchester United this weekend to guarantee their spot in this year's play-offs, with the Prenton Park side currently sitting sixth in the table with seventy-two points.

Tranmere came down from League One last year, and are looking to make an instant return to the third tier of English Football, with Keith Hill turning their fortunes around in the second half of the season. 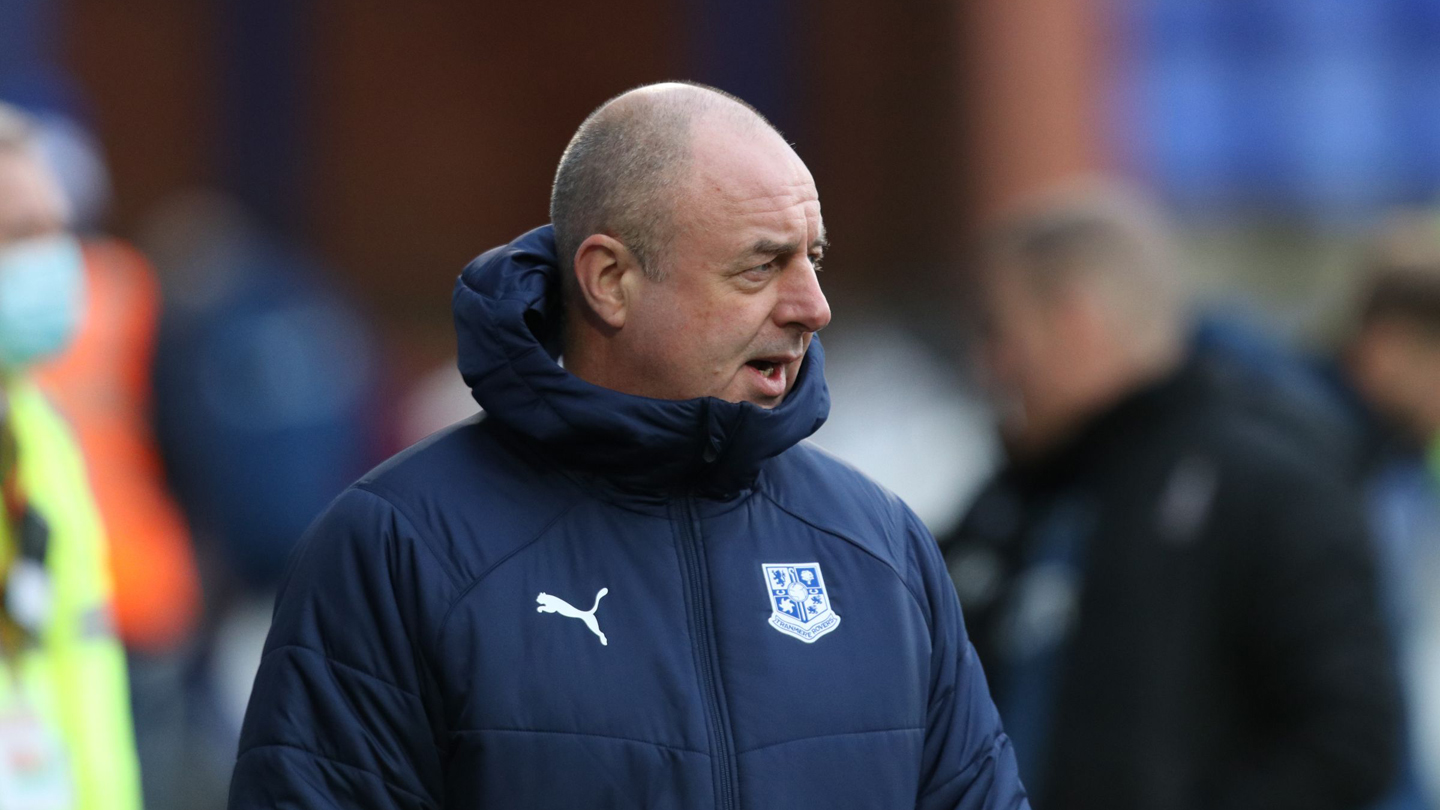 "We have to make sure that we take care of business. We have to be responsible for the decisions that we make." - Keith Hill

"There was a negative ripple effect last week in the loss against Forest Green, but we have to make sure we turn that negative into a positive.

"I'll learn about the mentality of the players this week, going into the final game. We have to deal with the responsibility of what happened in our last game. We'll be looking to the attitude on the training pitch to drive us into the game on Saturday.

"We have to try and make the most of the next opportunity which is at home on Saturday to Colchester United."

In the last game between Colchester United and Tranmere Rovers, it ended in a 2-2 draw at the JobServe Community Stadium. It was a game that saw the U's take a two-goal lead through Harry Pell and Brendan Wiredu, before a second half fight back from Jay Spearing and Danny Lloyd earned the visitors a point.

Click HERE to get your iFollow pass and support the U's for the final time this season.

We are aware of replies on Facebook posts with illegal links to stream games. As well as stealing revenue from clubs, these links are harmful to your device and can steal personal information including passwords and financial details. Please do not click on these links, and only use the club’s iFollow live streaming service.