Colchester United were left disappointed with a 1-0 defeat after dominating much of the first and second halves, after a late goal from Robbie McKenzie in injury time.

The U's were made to rue their missed chances after their opening game in the Papa John's Trophy after Gillingham took all three points with an injury time winner.

With the better of the chances in the first half and at the start of the second half, even striking the post with Jasper's effort, Hayden Mullins' men were made to pay with the visitors snatching the win at the death.

Hayden Mullins named a line up with six changes from the team that played against Rochdale over a week ago. Coming into the team were Jake Turner, Tom Eastman, Armando Dobra, Gene Kennedy, Junior Tchamadeu and Cameron Coxe. There was a late cal up for Harry Beadle who had to come into the team in place of Miles Welch-Hayes less than an hour before kick-off.

Debuts were handed to Jake Turner and Armando Dobra, with Gene Kennedy making his full Colchester United debut, with Al-Amin Kazeem appearing on the bench for the first time in his career.

Colchester United started the game very brightly with new addition, Armando Dobra impressing with his speed and technical ability in front of the visiting defence.

He quickly ran at the back four to try and create opportunities winning a couple of free kicks in quick succession. Noah Chilvers stepped up to take the latter of the two, forcing a fine diving save out of Chapman with six minutes on the clock.

But the game soon settled into a rhythm, with both teams competing for the ball in the middle of the pitch. There was an opportunity for Colchester United to take the lead with twenty minutes on the clock when Dobra and Jasper combined, but the Fulham loanee saw his effort blocked and cleared.

The U's were far the better side in the first half, with Dobra having a good couple of chances just before the break. He was played into a good area from Chilvers' pass, then cutting inside to force a good save out of Chapman.

There were two home changes at the second half with Wiredu and Nouble withdrawn and replaced by Judge and Sears.

Sears almost made an instant impact on the game, when he collected a loose pass from Tutonda, laying the ball over to Dobra. There was a good touch from Tucker to take the ball away from Dobra initially, but the Ipswich loanee recycled the ball back to Jasper who struck the foot of the post with an effort, in the best chance of the game.

Colchester United were pressing hard for that first goal of the evening, with fellow half time substitute Alan Judge almost finding the target ten minutes after the break. Jasper ran clear down the right wing, before laying the ball back, but Judge could only find the side netting of Chapman's goal.

The U's were forced to finish the game with ten men, with Harry Beadle going off injured with twenty minutes to play, just a few minutes after Mullins had made his final change of the evening.

But the game remained fairly even, with Mullins' men still looking to find what would surely have been the winner in the final ten minutes. Armando Dobra had drifted out of the game early in the second half, but found a way back in and almost found the opener with ten minutes to go when his curling shot was caught by Chapman.

It was almost the final action of the game as the U's were condemned to a late defeat, leaving them bottom of Southern Group A, behind Gillingham, Ipswich Town and West Ham U21.

Up next for Hayden Mullins' side is a long journey to Barrow on Friday evening, with the return of Sky Bet League Two action. 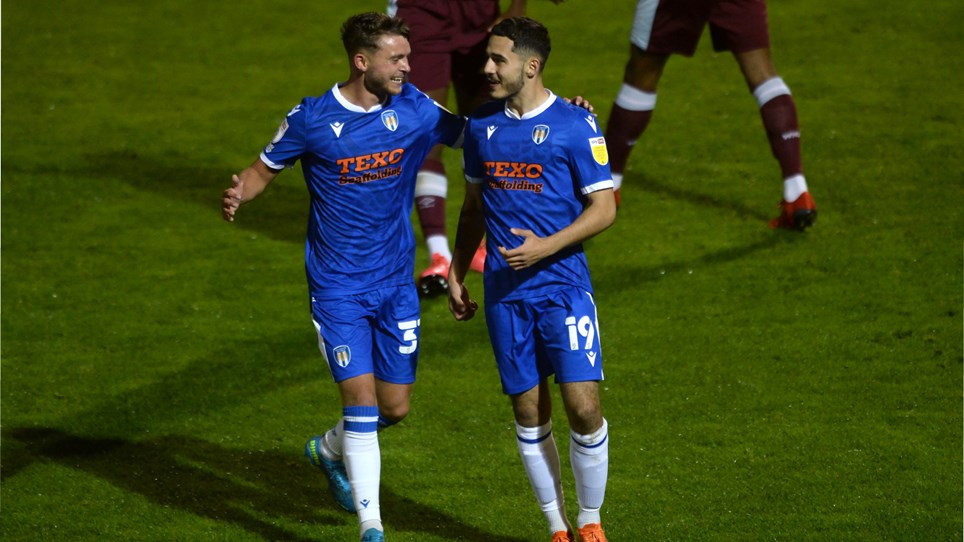 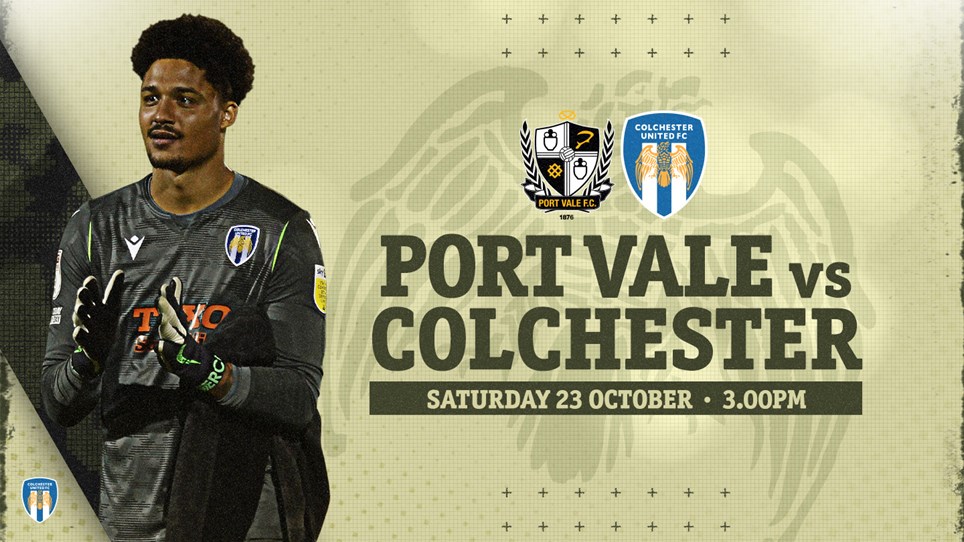 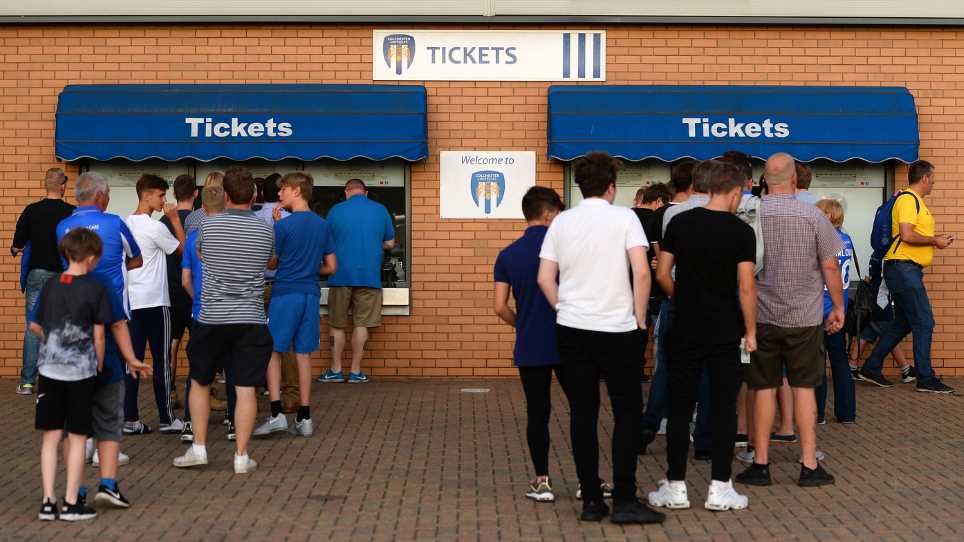 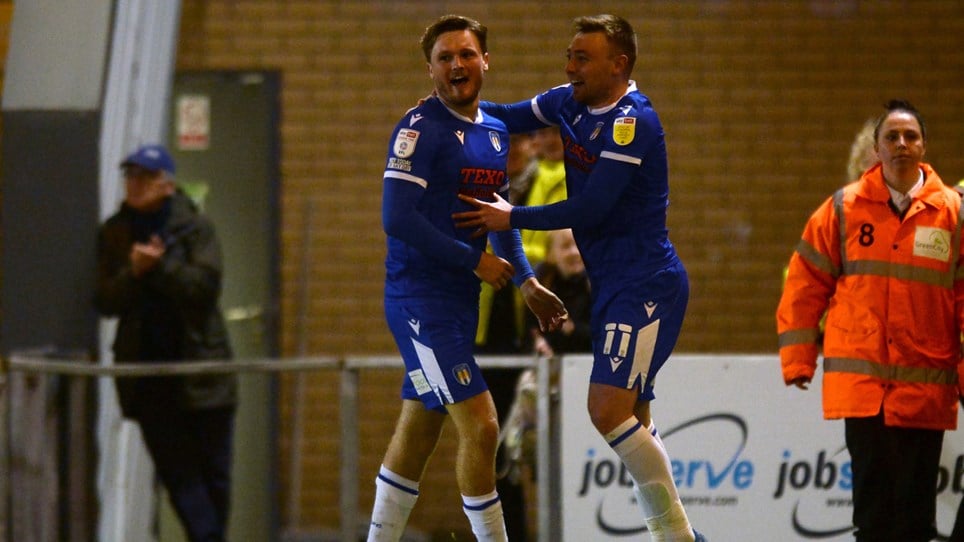