Colchester United will be back back on the road on Saturday afternoon, taking on Swindon Town at the County Ground in the latest Sky Bet League Two fixture.

The U's will be hoping they can get back to winning ways and build on their impressive away form this season, following a disappointing defeat at home to Crawley Town last Saturday.

The previous performance by the U's, away at Barrow, made the defeat all the more frustrating with Crawley taking all three points from the JobServe Community Stadium, but Hayden Mullins' side will have to pick themselves up and go again on Saturday afternoon.

Colchester United were a couple of staff short on the touchline on Saturday with both Hayden Mullins and Darren Smith missing through illness, and they will be hoping to return this weekend.

Ryan Clampin made a welcome return to the matchday squad last weekend, although Miles Welch-Hayes was still struggling after picking up an injury in the warm up of the Papa John's Trophy game against Gillingham. He will face a fitness test to see if he is included in Saturday's squad.

Swindon Town have made a positive start to life in League Two after their relegation from League One and an uncertain summer at the County Ground. Ownership difficulties hindered their ability to prepare fully, with former Colchester United manager John McGreal in charge for less than a month before Ben Garner stepped in.

Garner's side have taken twelve points from eight games, sitting tenth in the table. There was a strong start for the Robins, but they have stuttered in recent games and are now without a win in their last three league fixtures.

In their last game, Swindon condeded a late equaliser to share the points with Northampton Town, with Tyreece Simpson on target for Saturday's hosts. Simpson has now hit three for the season, joint top of the scoring charts with Jack Payne, with the duo leading the way for the Robins this season.

Also in the ranks at the County Ground is former Ipswich Town, Crystal Palace and Charlton Athletic midfielder, Jonny Williams. The Welsh international had spent the majority of his career in the top two divisions of English football before signing a one-year deal with Swindon at the start of the season.

The U's turned over a one-goal deficit to come away with all three points from the 2019/20 season. Luke Norris, and Theo Robinson were on target against their former club to grab a win against the table topping Robins at the JobServe Community Stadium, although Swindon would eventually gain promotion as Champions.

Tickets are only available to purchase online from Swindon's ticketing website. Click HERE to purchase your tickets for Saturday's match. 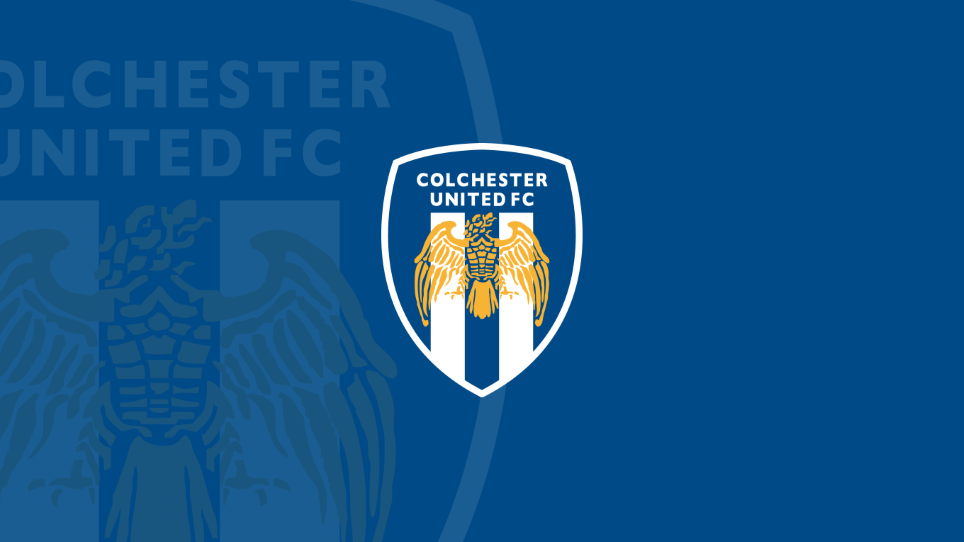 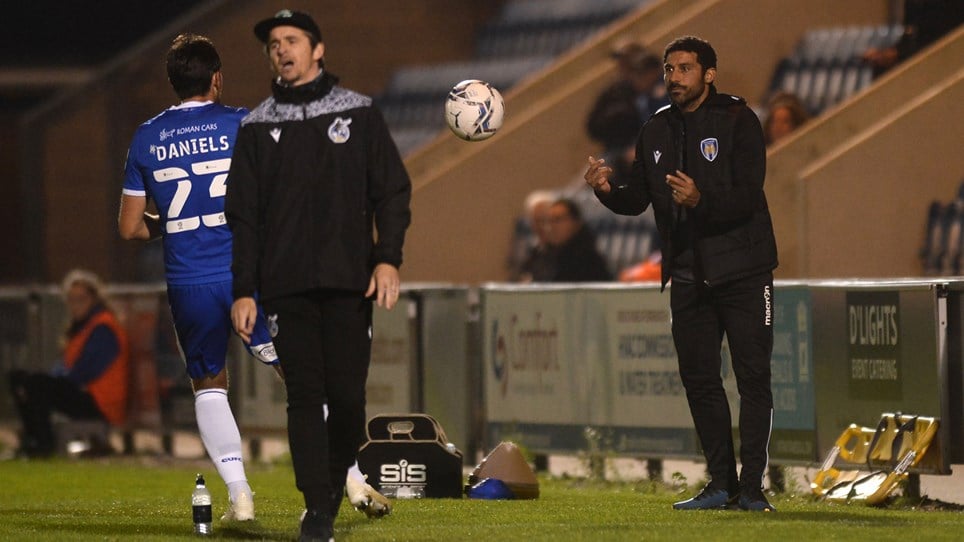