This season's Player of the Season Awards will be presented after Saturday's game.

The U's take on Walsall in the final home game of the season here at the JobServe Community Stadium, with only the trip to Hartlepool left to play.

Following the final whistle on Saturday, the U's players will head back to the changing room, but will return to the pitch for the presentation of the Player of the Year Awards.

The winners will be announced for a number of awards, and we would love you to stay and see if the player you voted for will receive the award.

There will also be a chance to get the players' autographs as they walk round the stadium after the presentations, as well a chance to show your appreciation for their efforts across a difficult 2021/22 season.

We ask that you stay off the playing surface and remain behind the advertising hoardings for the duration of the presentations and when the players are walking around to speak to you. 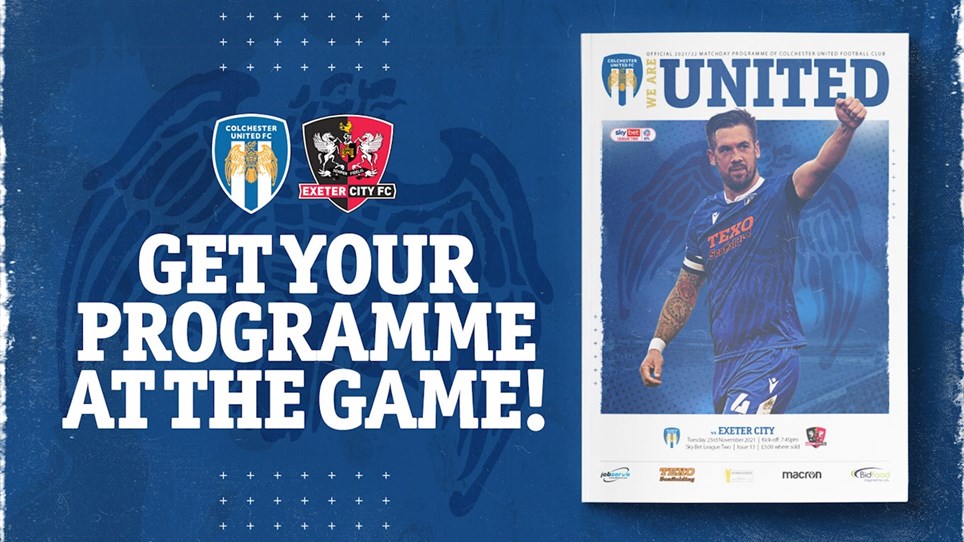 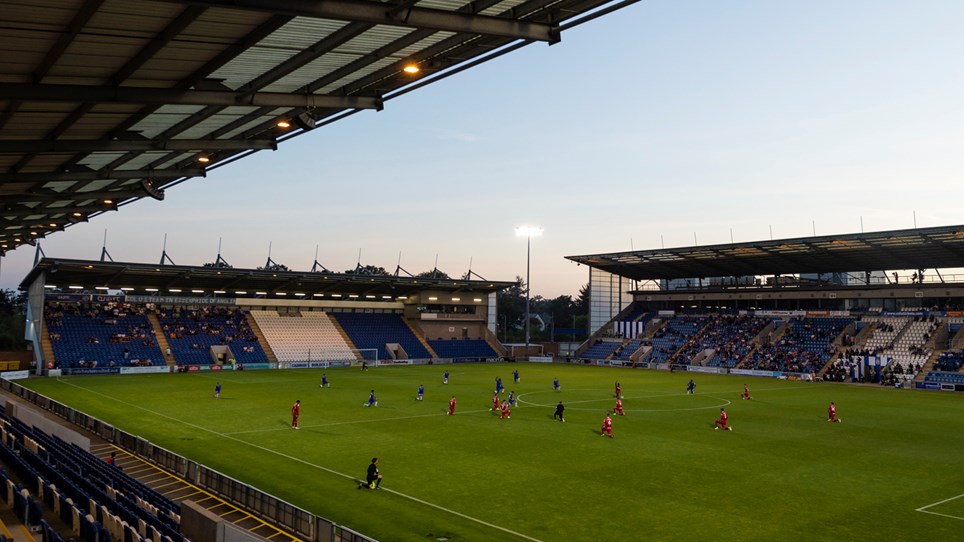 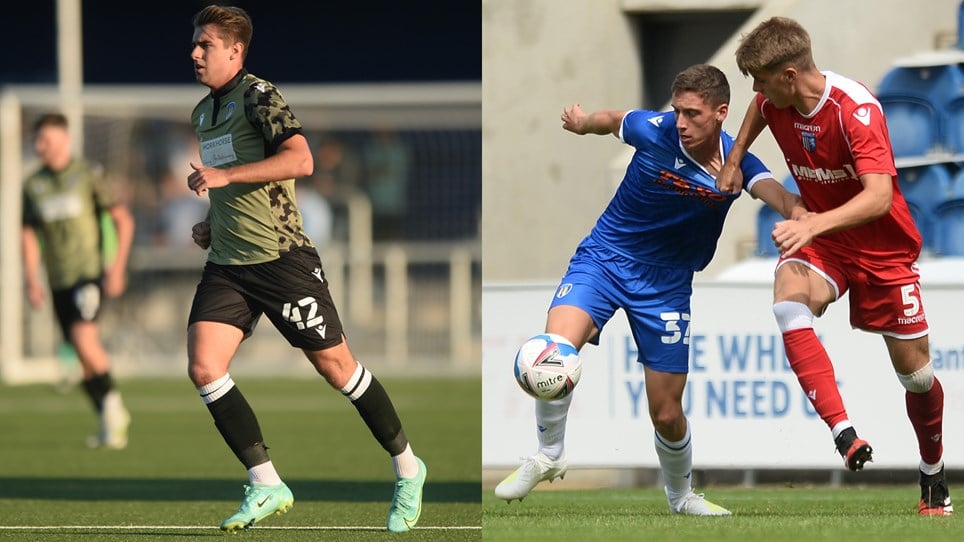 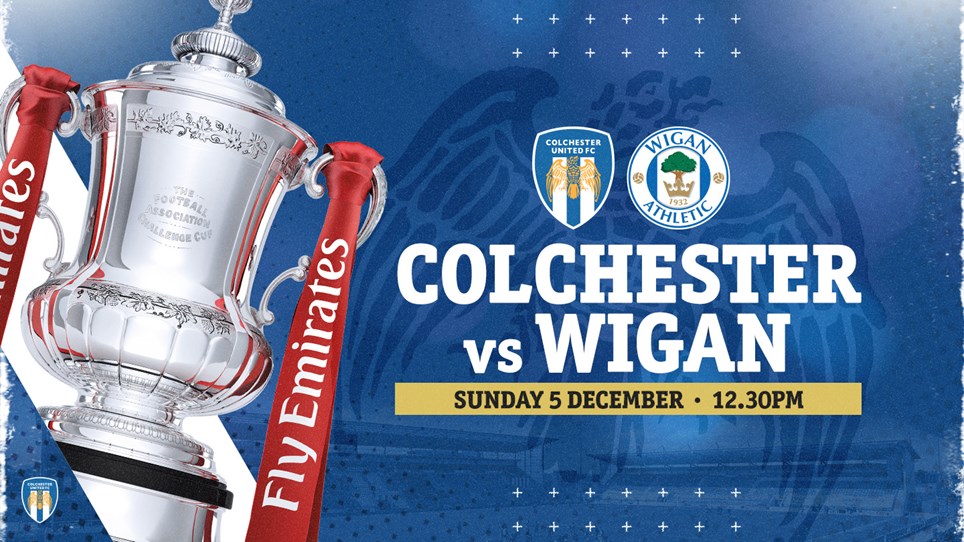 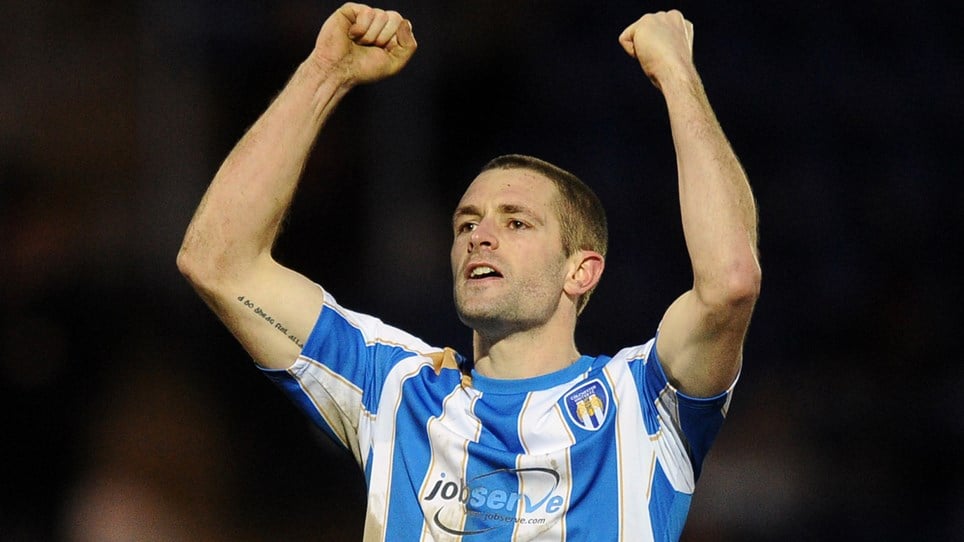 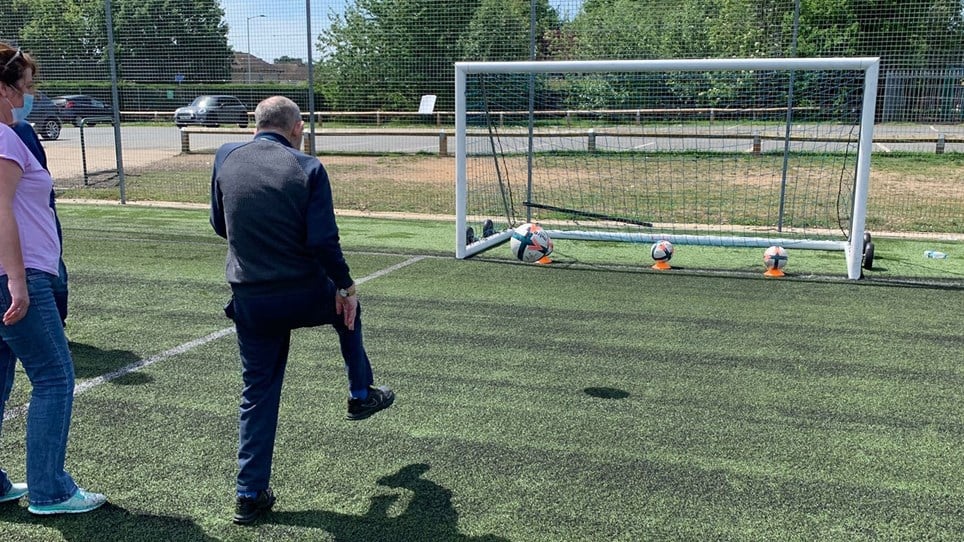