Lee Partridge is back for another midweek edition of Col U TV  this evening, and has a special guest in the studio this week.

On Sunday night, young U's defender Junior Tchamadeu was named League Two Apprentice of the Year at the EFL Awards Ceremony in London.

Lee is speaking to him tonight on the show, getting the lowdown on how he won the award, and how he came to be at teh U's in the first place.

Lee also has all the action and reaction to last Friday night's's fantastic win against promotion chasing Newport County in South Wales, with post-match interviews with Dave Huzzey and John Akinde.


Lee Partridge will be back in the studio for this evening's midweek show, with all the latest action from the JobServe Community Stadium over the last few days. 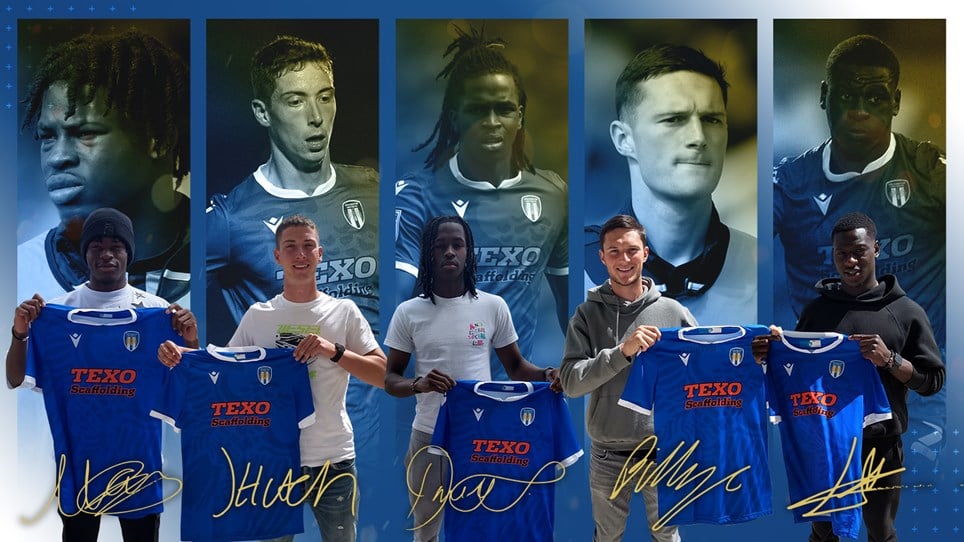