Colchester United are on the road in South Wales for the penultimate away game of the season, with Newport County hosting Friday night's encounter.

The U's can go into the game with a weight lifted off their shoulders, after securing their Football League safety with a comprehensive 3-0 win against Bradford City on Easter Monday.

Goals from Myles Kenlock, Brendan Wiredu and Freddie Sears earned the home side three points, putting them well clear of the drop zone with just three league games to go.

Wayne Brown made three changes to the side, with Junior Tchamadeu, Myles Kenlock and Alan Judge all given starting berths, with the management team now having decisions to make ahead of Friday.

And with the return of Owura Edwards on Monday afternoon, the U's also have another attacking option to choose from for the upcoming game in Wales.

The Opposition
Friday's opponents are heading into the last three games of the season sitting three points outside the play-off places, in tenth position. It's not quite at the stage where they need a win to keep their promotion hopes alive, but three points would go a long way to keeping them in the hunt.

The race for the top seven is hotting up, with just five points separating sixth to eleventh, with plenty of those teams having games in hand on others. 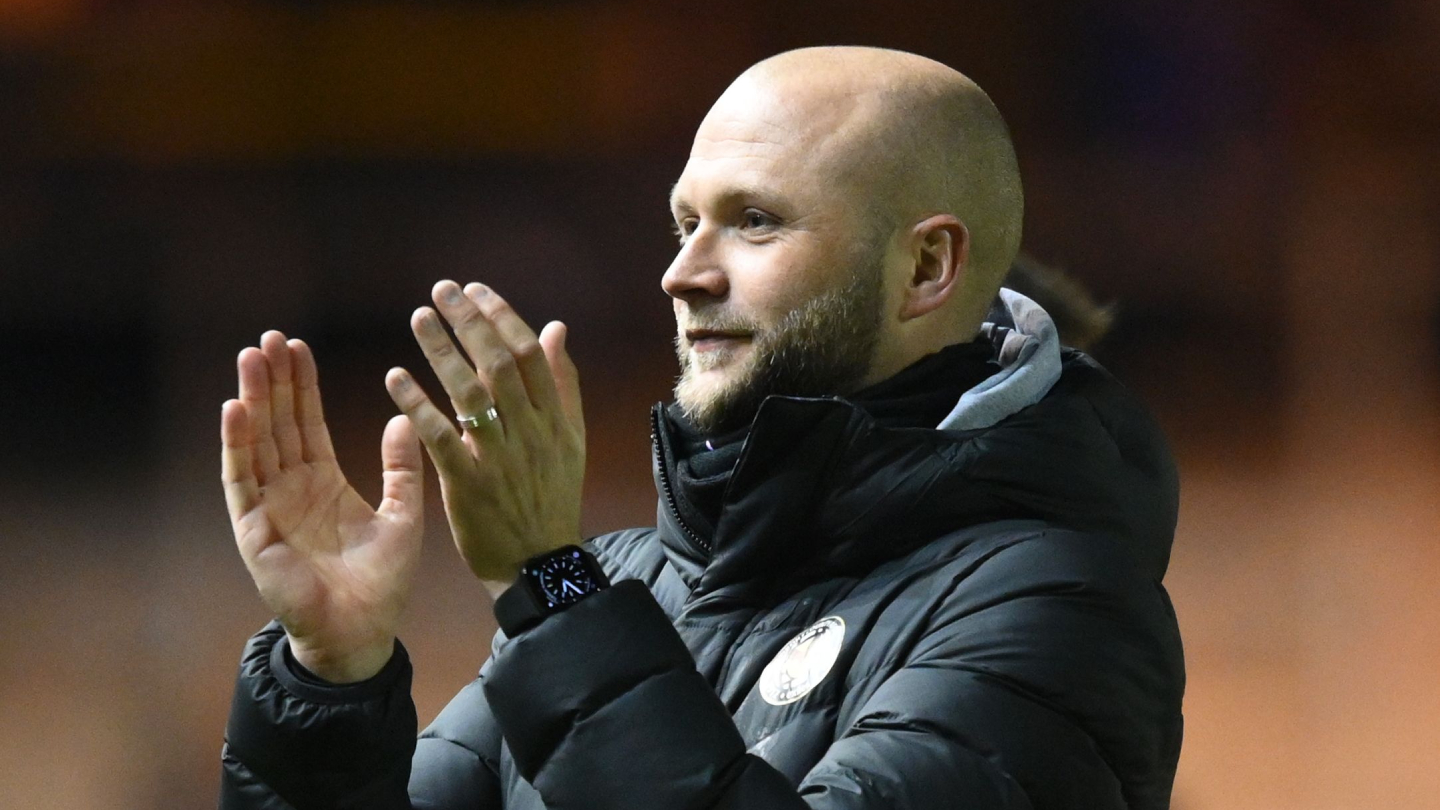 With two consecutice defeats, James Rowberry's side have fallen out of the play-offs at a crucial time. County are on a poor run of form over their last six games, with four defeats, and just one win, that has seen them fall away from automatic promotion candidates.

And Rowberry will want his side to put in an encouraging, points-scoring performance with a big game against Port Vale coming up the following week.

A plus for Rowberry's side though, is they possess the league's top scorer in Dom Telford. Recently nominated for the Sky Bet League Two player of the season, Telford has twenty-four goals in thirty-four games, including one against the U's here at the JobServe Community Stadium earlier in the campaign. 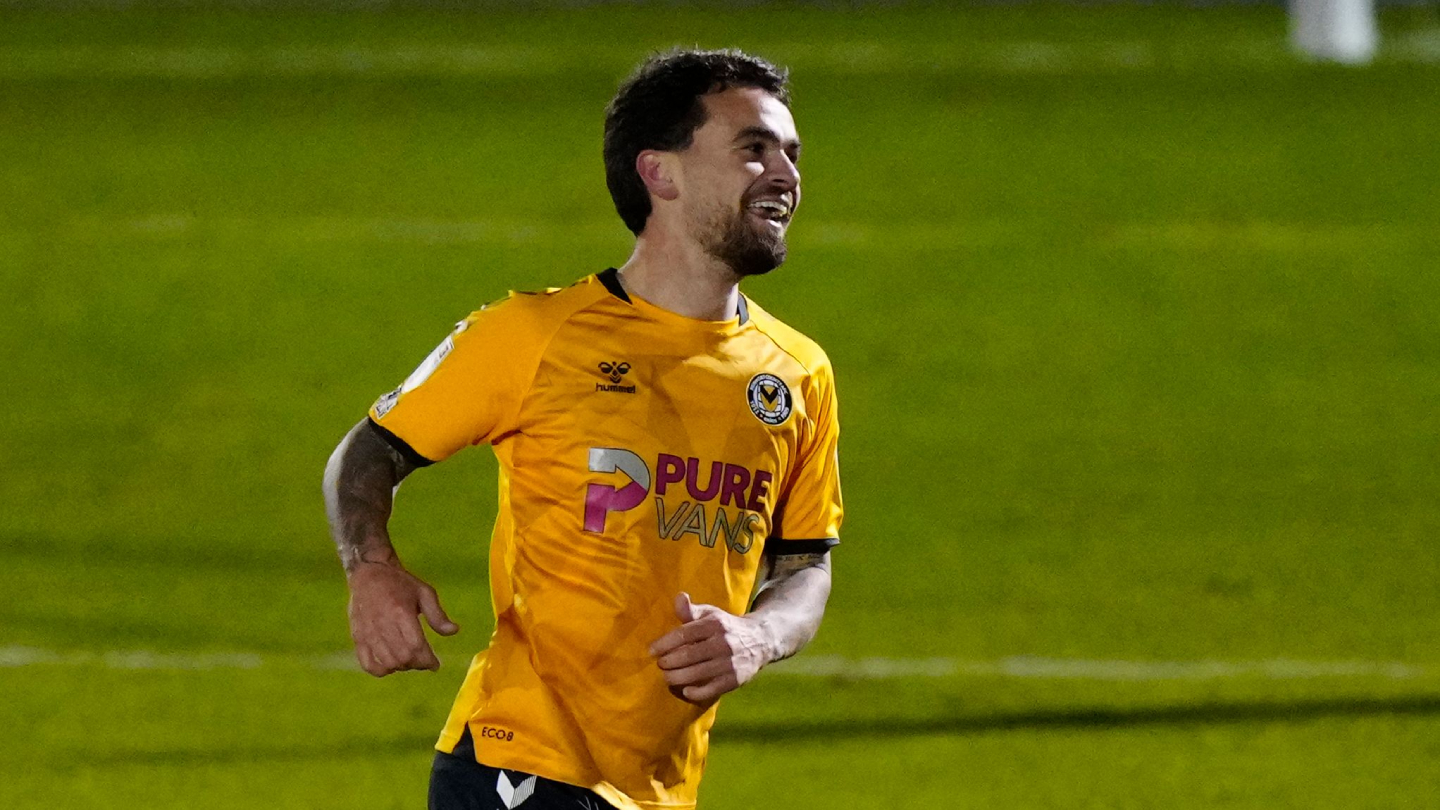 But the twenty-five-year-old hasn't scored since netting a brace at the end of February, eleven games ago, so he will be looking to reignite his season at the right time to fire County into the top seven.

Another player in the Newport County team nominated in the EFL Awards is Finn Azaz. The midfielder who is on loan at Rodney Parade from Aston Villa gained promotion with Cheltenham Town last season, has been shortlisted for the League Two young player of the season award.

The twenty-one-year-old has played forty-two games for the club this season, netting six times in all competitions, and will be looking to add another promotion to his CV come the end of the current campaign.

Matt Dolan has been moved back into his more traditional position of central midfield in the last game after spending four weeks on the sidelines, with the club captain recently celebrating his 200th appearance for Newport.

Other players to look out for are central defender, Mickey Demetriou, another regular in County's side, veterean midfielder, Kevin Ellison, and Welsh youth international, James Waite.

Match Officials
Tom Reeves will referee Friday's game between Newport and the U's. He has overseen thirty-one games this season, handing out 105 yellow cards and six reds.

His last game involving the U's was the 1-0 home victory earlier in the season against Harrogate Town, a game that saw three yellow cards issued.

He will be assisted by Christopher Husband, Simon Shaw and Lisa Rashid.

The U's picked up a point against Newport earlier in the season, with Freddie Sears bagging a late equaliser. Newport took a first half lead with Dom Telford's powerful strike, before a smart finish from Sears levelled the tie in the last five minutes.

Ticket Info
Tickets are available to purchase from the U's until 2pm on Thursday 21st April. Click HERE for prices and to purchase.

Streaming Info
The game is available to watch on iFollow if you can't make it to Wales on Friday evening. A match pass costs £10 and gives you access to a full live stream of the game. Click HERE to get yours.