Colchester United host Carlisle United in the first home game of the season this weekend.

Football returned to Saturday afternoon's last weekend with the U's on the road at Northampton Town.

And Wayne Brown's side will feel like they have a point to prove against the Cumbrians this weekend, after suffering a late defeat to the Cobblers at Sixfields.

It was an encouragine performance, with both Freddie Sears and Noah Chilvers both getting on the scoresheet in the five-goal thriller, but Brown, Dunne and Huzzey will be hoping to get their first points on on the board come 5pm on Saturday. 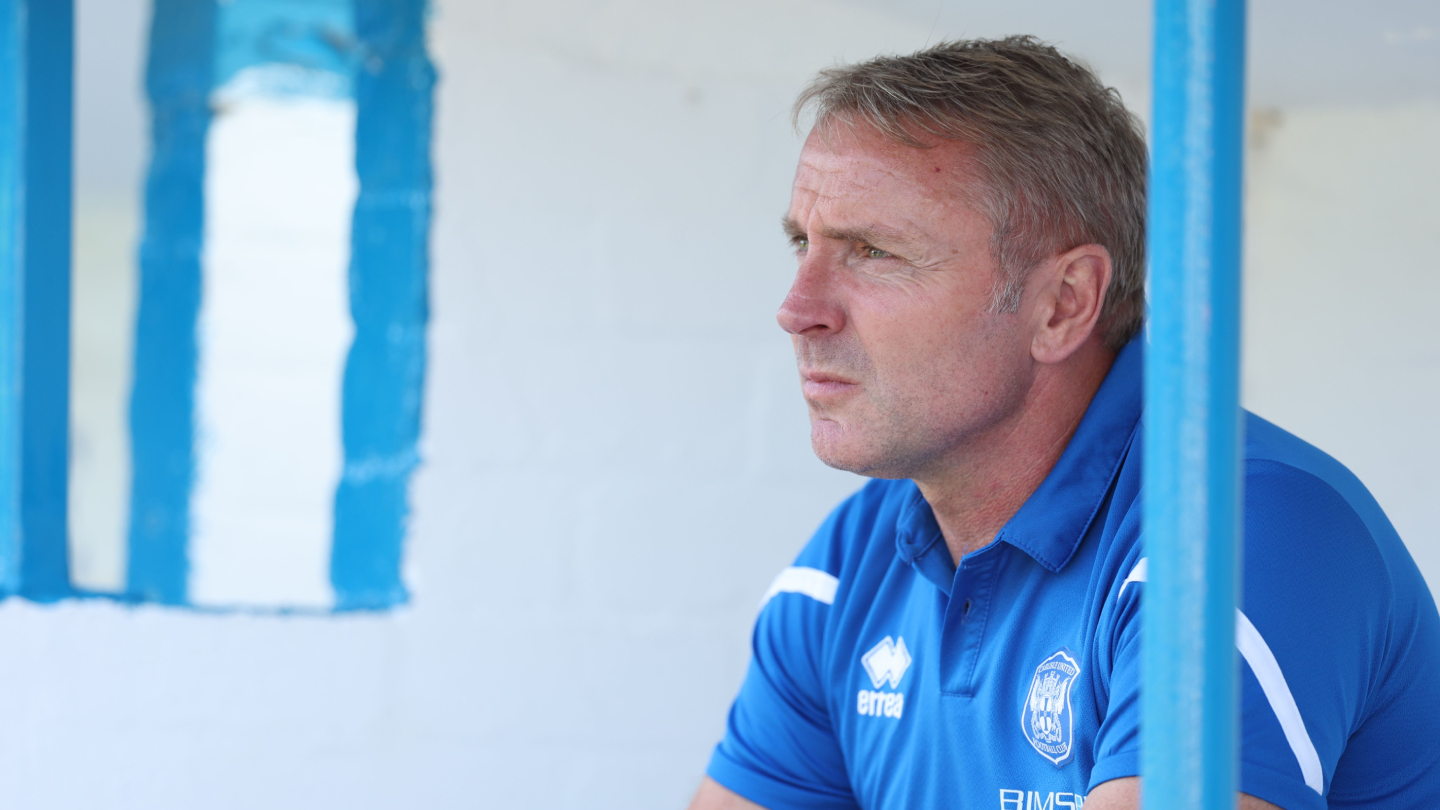 Carlisle United have been somewhat revitalised with the return of Paul Simpson to Brunton Park. Born and bred in Carlisle, Simpson finished his playing career in the north west, enjoying a successful spell as player/manager between 2003 and 2006.

Since then, he has enjoyed coaching roles with various clubs, as well as on the international stage, managing England U20s to World Cup glory in 2017.

But he has overseen a successful homecoming with the Cumbrians, returning in February 2022, as his side looked threatened by relegation in the second half of last season. His return brought six wins from seven games, ending any National League fears almost immediatley, and has been building over the summer for the current season.

Picking up a 1-0 win over Crawley Town on the opening day, Simpson's side will be heading to the JobServe Community Stadium full of confidence.

Kristian Dennis was on target, netting early on, with five players handed debuts in the tight victory. 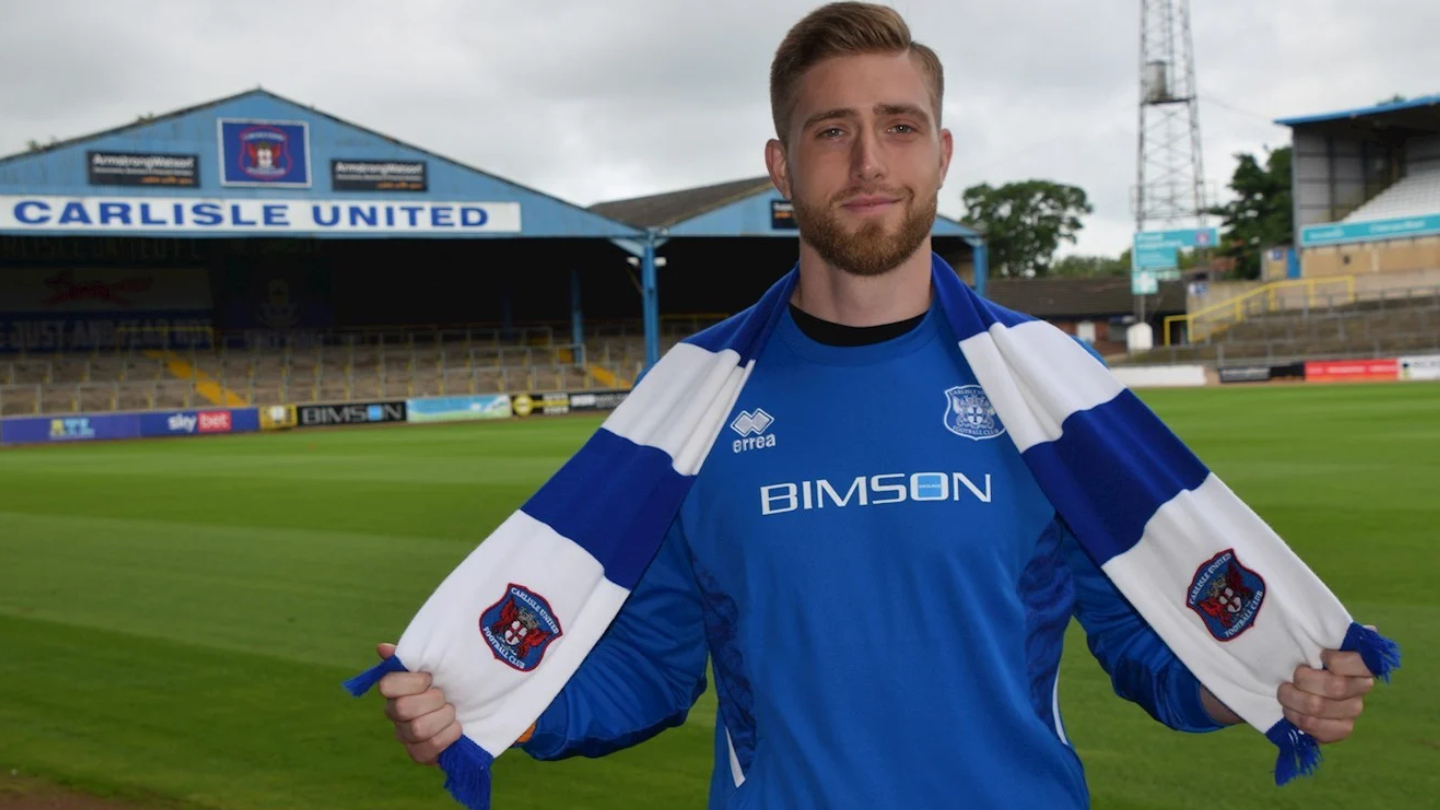 6ft 9 goalkeeper, Tomas Holy, was one of those making his debut for the club, after joining on a free transfer from Ipswich Town in the summer. The imposing shot-stopper kept a clean sheet on his first appearance, and will be looking to put in a similar performance this weekend.

An entertaining draw saw the points shared in the second half of last season. All the goals came in the second half, with Omari Patrick striking the opener. Tommy Smith levelled for the U's before Tyreik Wright scored a second from close range. The spoils were shared four minutes from time when Tobi Sho-Silva nodded in from inside the penalty area.